Italy is one of Europe’s most sophisticated destinations. It is home to some of the best food, wine, history and scenery in the world with greatest works of art and architecture. Vast and varied, Italy stretches from the Alps all the way down to the Mediterranean Sea. It elates, inspires and moves like no other.

The Cultural Richness of Italy

Italy is the centre of the Roman Empire and birthplace of the Renaissance. It is here that you will stand in the presence of Michelangelo’s David and Sistine Chapel frescoes, Primavera and da Vinci’s The Last Supper and Botticelli’s Birth of Venus. In fact, Italy has more UNESCO World Heritage cultural sites than any other country in the world. You can walk in the footsteps of ancient Romans in Pompeii, be amazed by Ravenna’s glittering Byzantine treasures or get breathless over Giotto’s revolutionary frescoes in Padua. It’s a cultural escape that is as thrilling as it is overwhelming.

The Endless Feasts of Italy

In Italy, you can expect some of the world’s finest dining destinations, from San Pellegrino ‘World’s Best 50’ hot spots to Michelin-starred musts. Italy’s obsession with food feels a lot more like a decadently stuffed Christmas stocking, from delicate Tagliatelle Al Ragù (pasta ribbons in italian-style meat-based sauce) to velvety Cannoli (crisp pastry shells with creamy sweet filling, usually containing ricotta), every bite can feel like a revelation. The simplicity of Italy’s culinary soul is equally ingenious and sophisticated, so prepare to loosen that belt!

The Spectacular Landscapes of Italy

The fortes in Italy extends beyond its galleries, wardrobes and dining rooms. The country is a masterpiece, with extraordinary natural diversity matched by few. You can go for an adventure to the north’s icy Alps and glacial lakes, as well as the south’s fiery craters and turquoise grottoes. Not bad for a country that is smaller than the Arizona 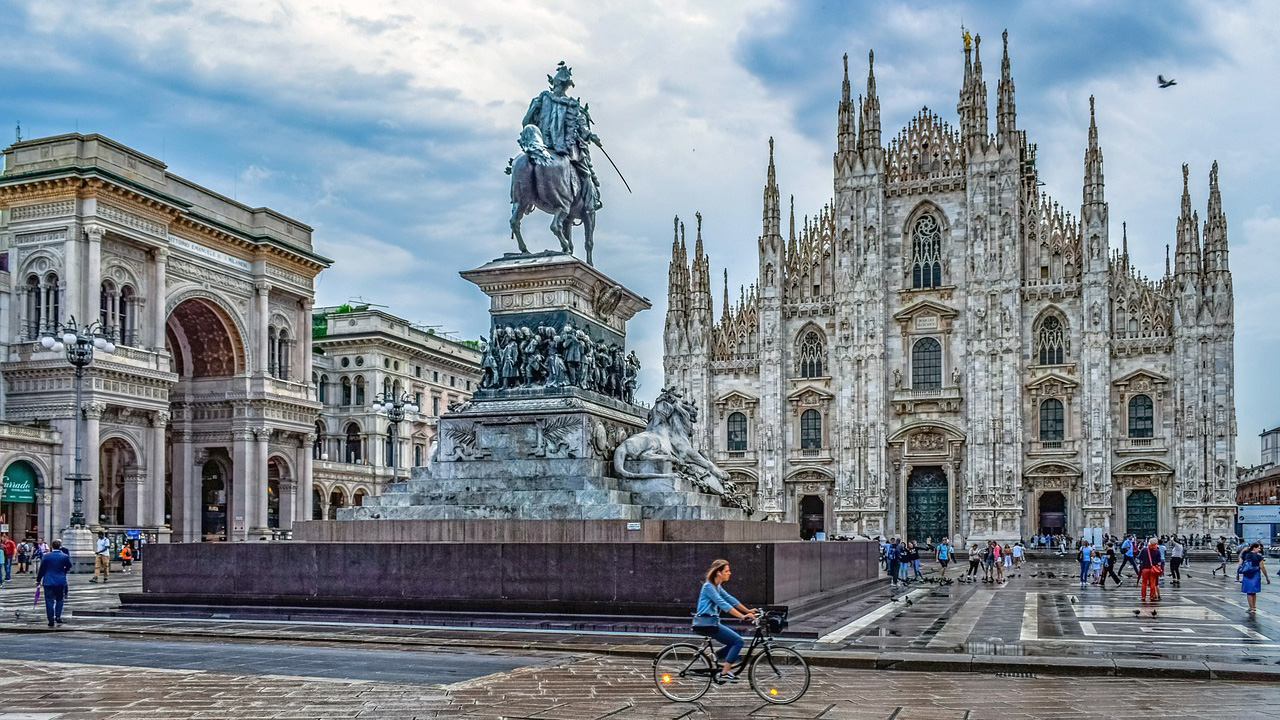 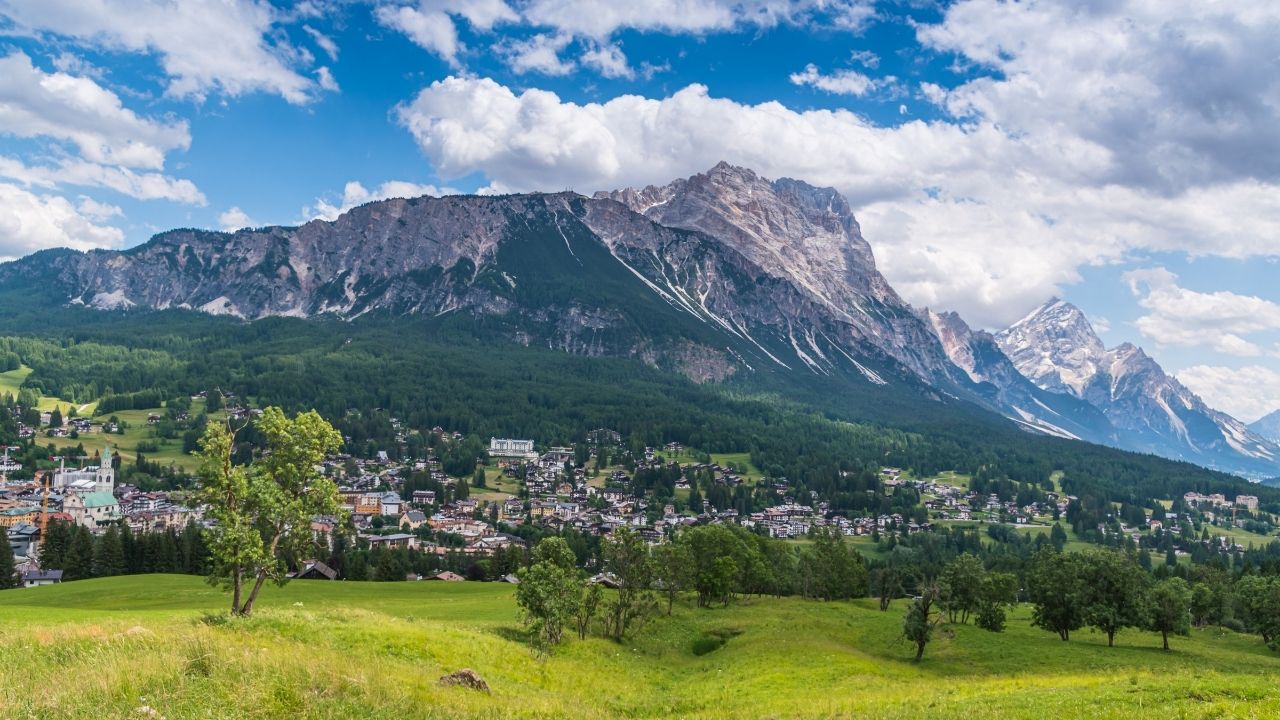 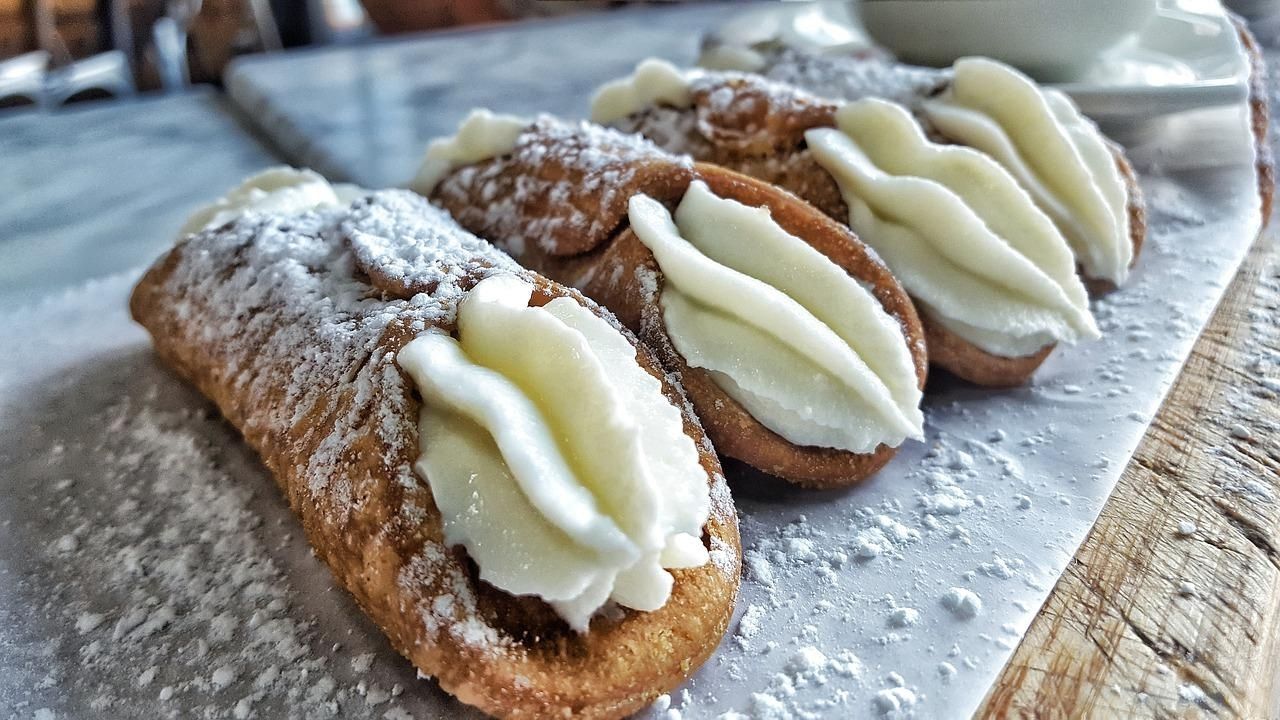 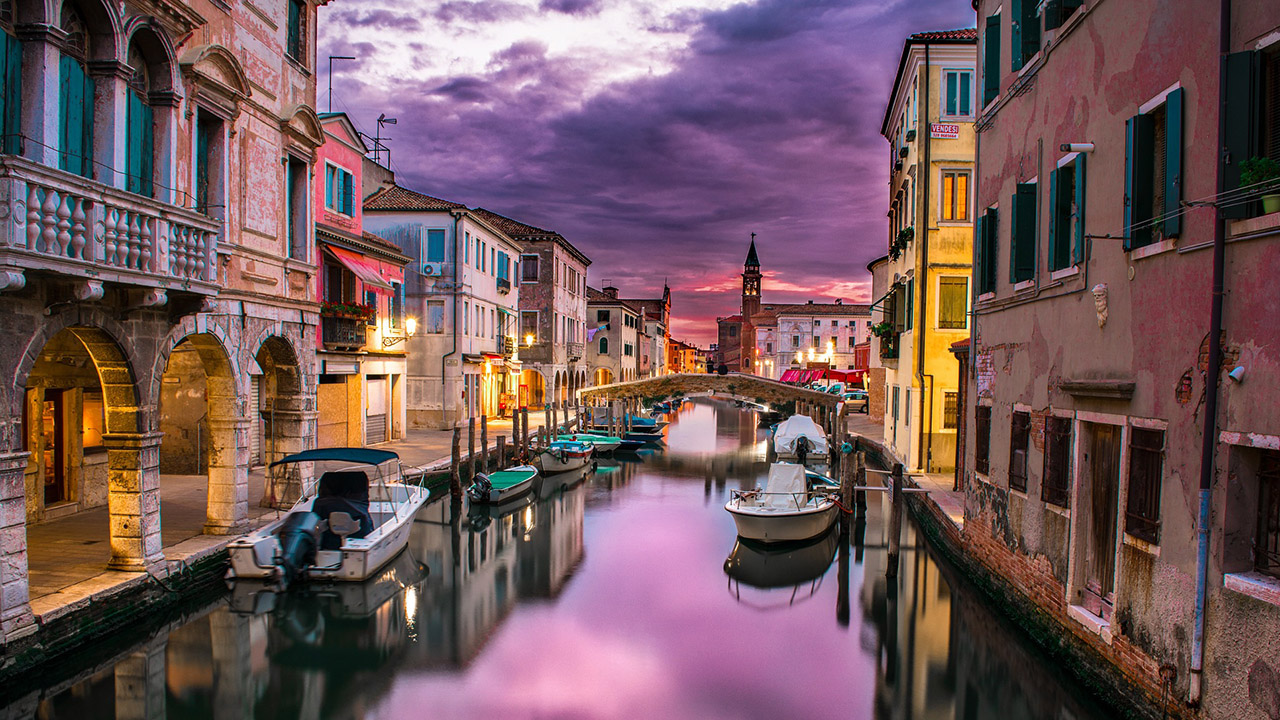 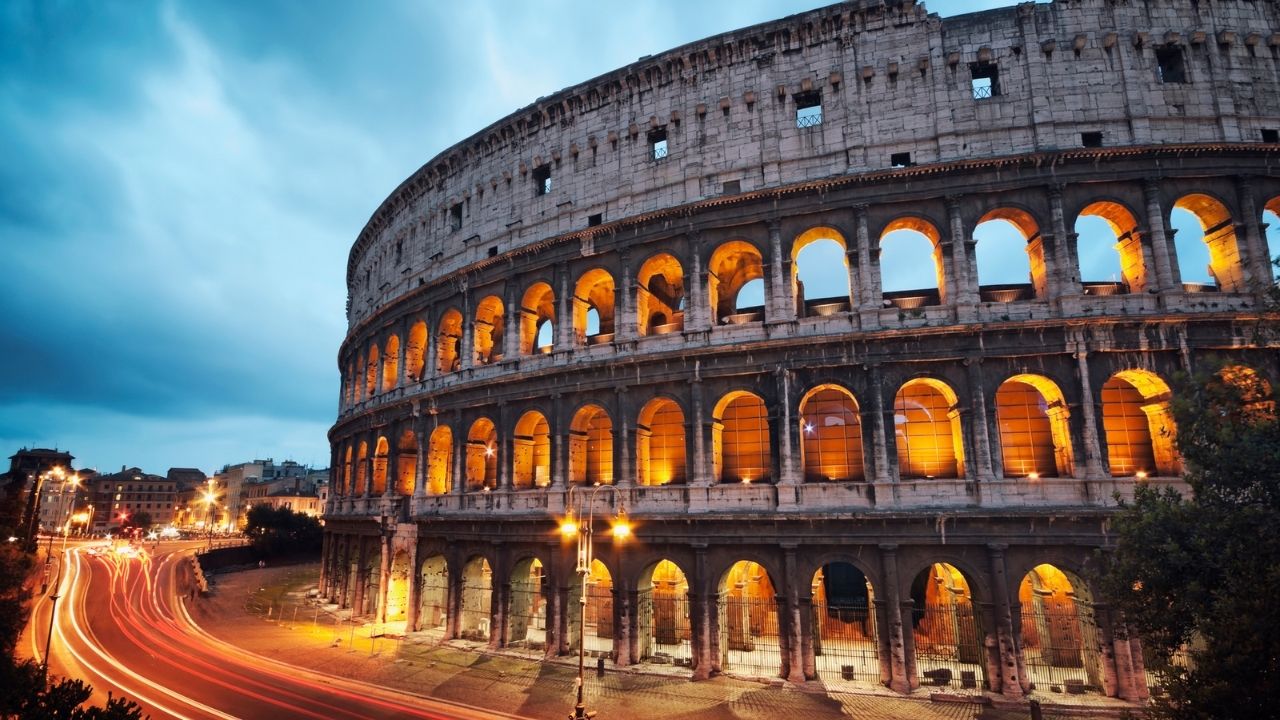 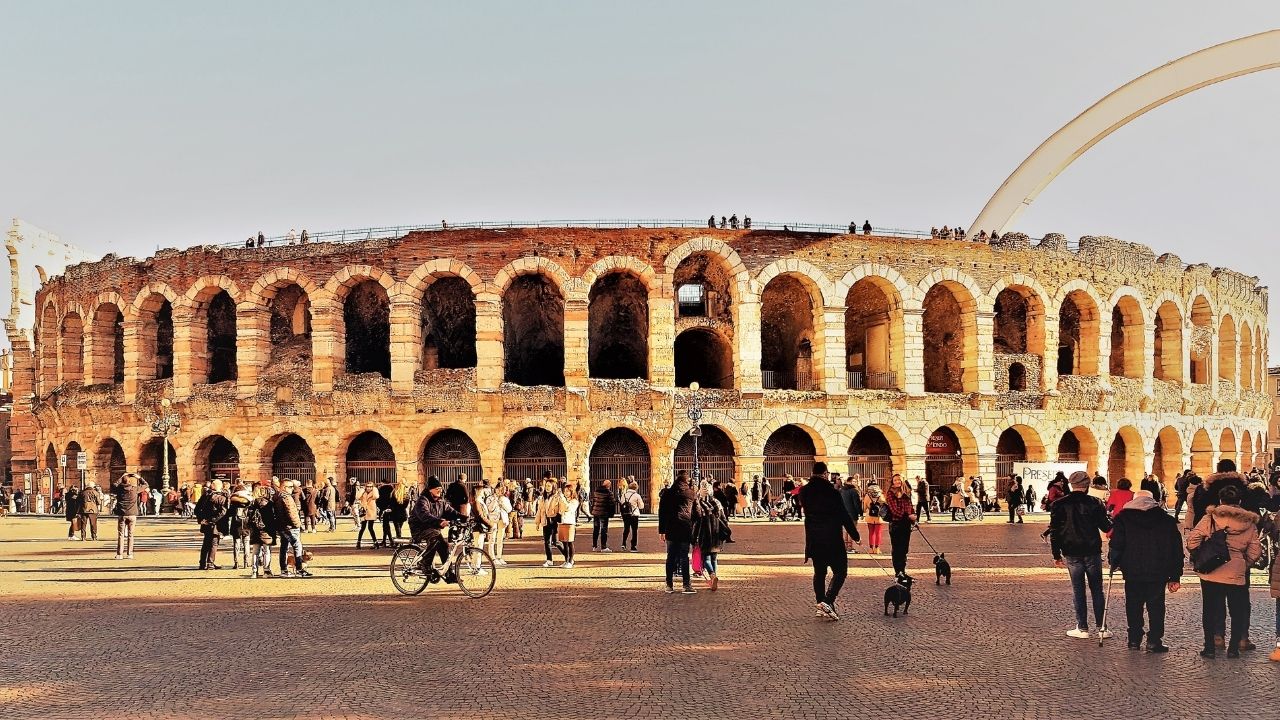 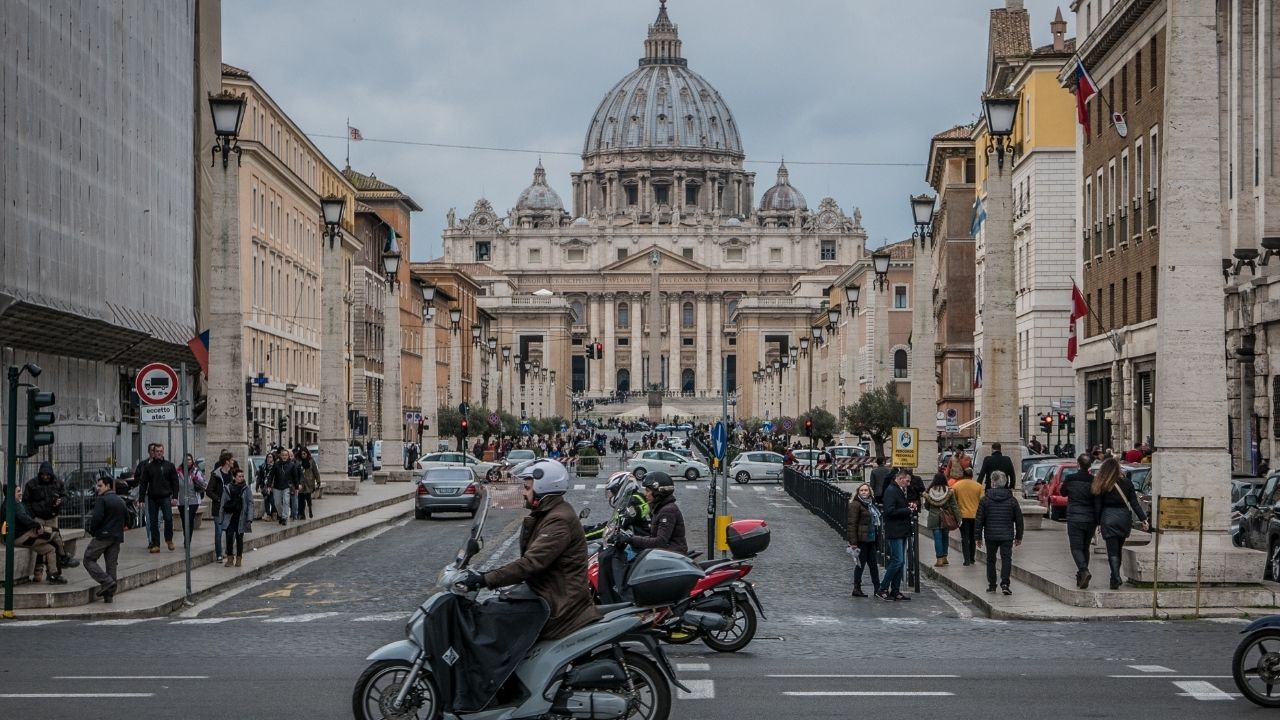