The spectacular city of Rome remains as one of the most significant stops in the world, thanks to its seamless blend of Old World wonders and modern delights. The Eternal City is one of the most popular nicknames for Rome due to its historical sites.

There are lots to see during your visit such as the ruins of the Colosseum, St. Peter’s Square and Basilica, the iconic fountains, lazy wanders through cobblestone streets with gelato in hand, The Pantheon, Spanish Steps and many more. Rome is a winding, spectacular city full of places to discover.

The city is also known for more than its ancient history. It is home to incredible Italian cuisine, amazing gardens and art, and a world-famous film industry. The city stands as one of the finest and oldest cities in the world as it is steeped in legend and mythology. The history of Rome spans over 2500 years and has been the centre of power, politics, culture and development since its inception.

As time progressed, various monuments, palaces and religious buildings were constructed in the city, and these now stand as beautiful tourist attractions and a reminder of the city’s glorious past. There is no doubt that Rome is consistently ranked as one of the top tourist destinations in Europe. 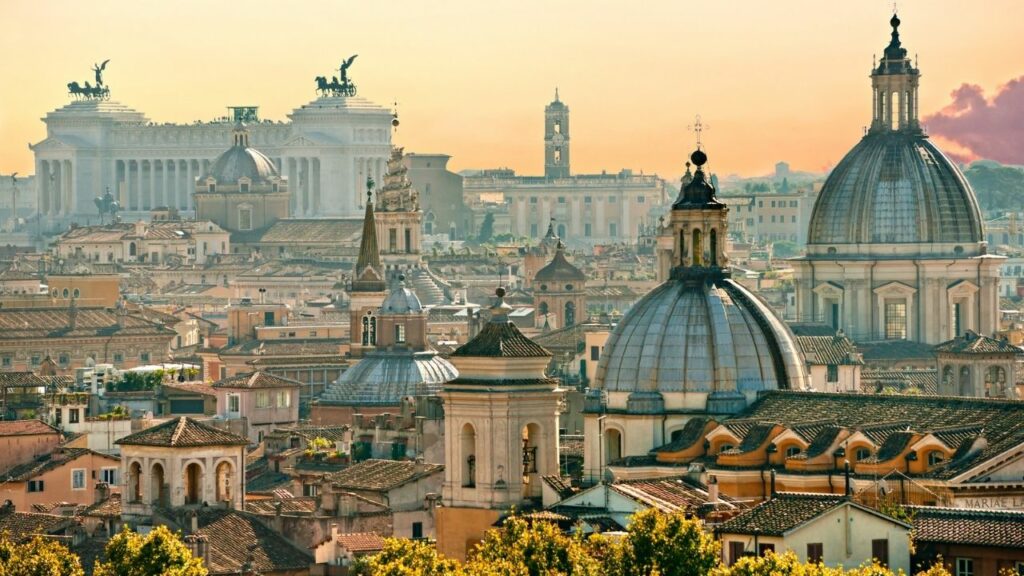 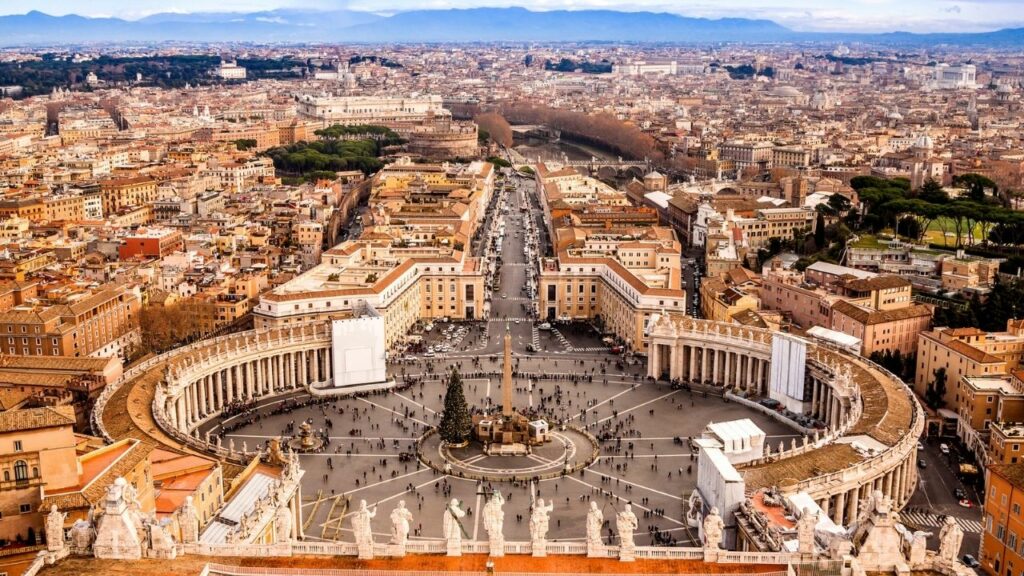 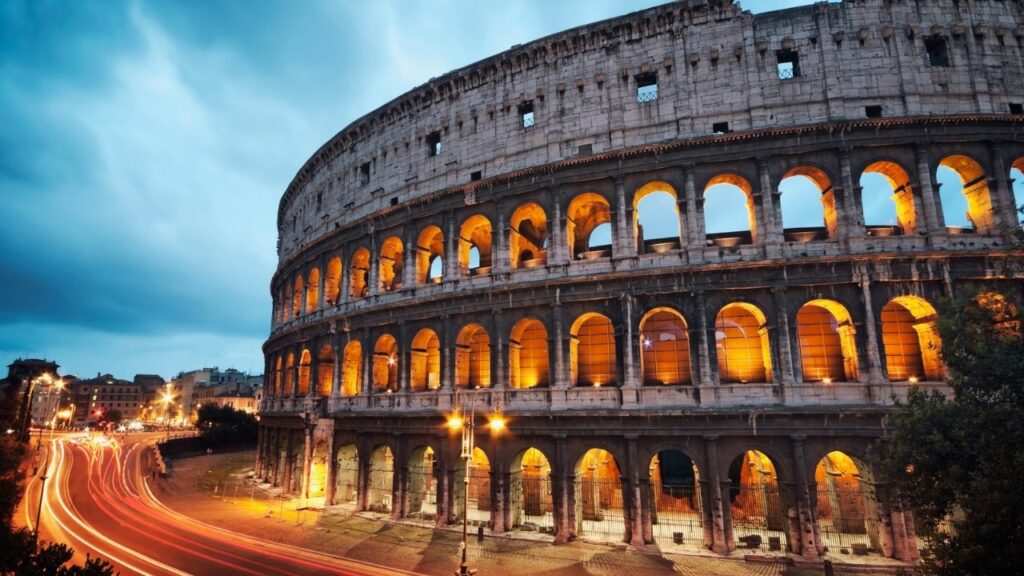 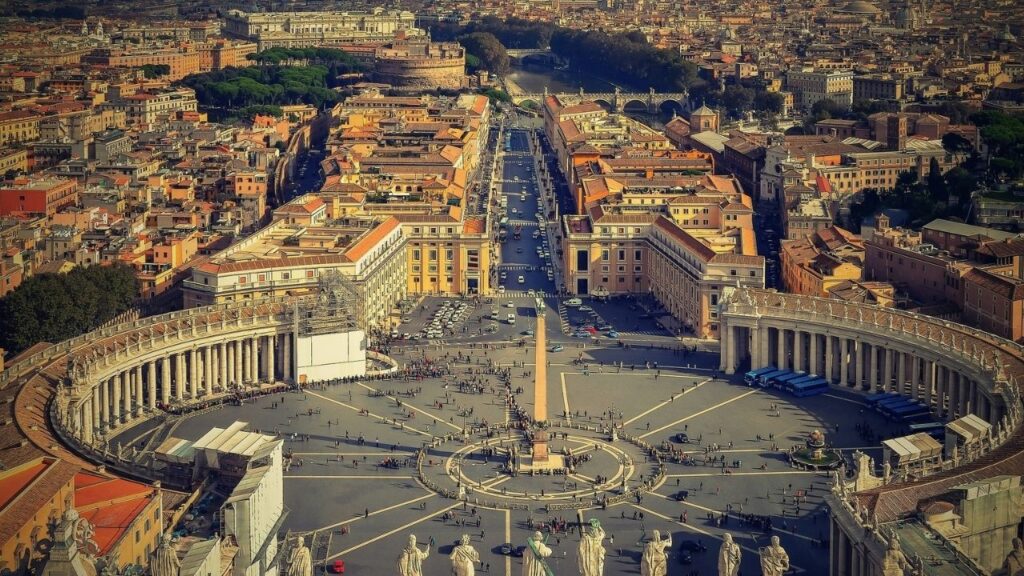 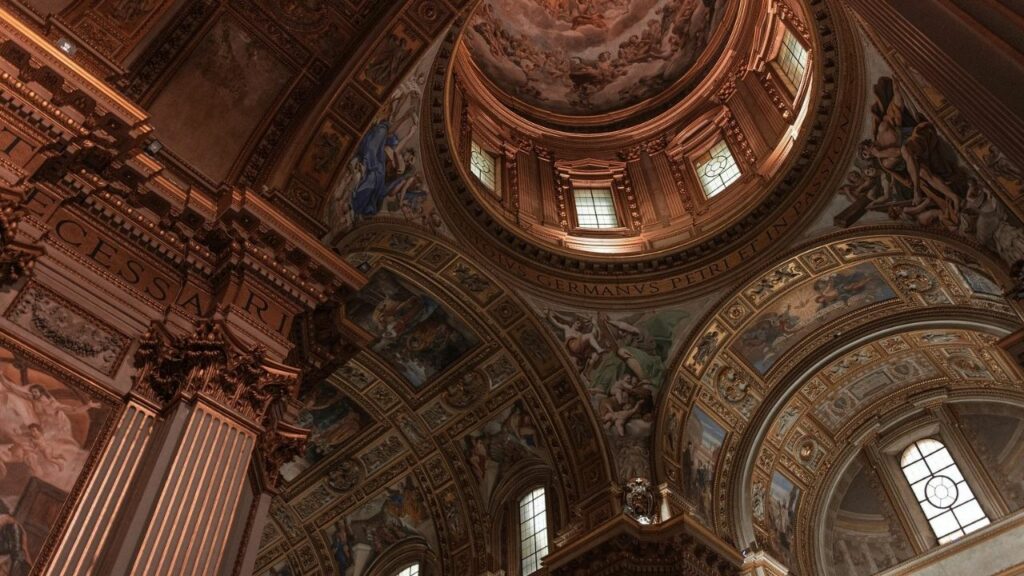 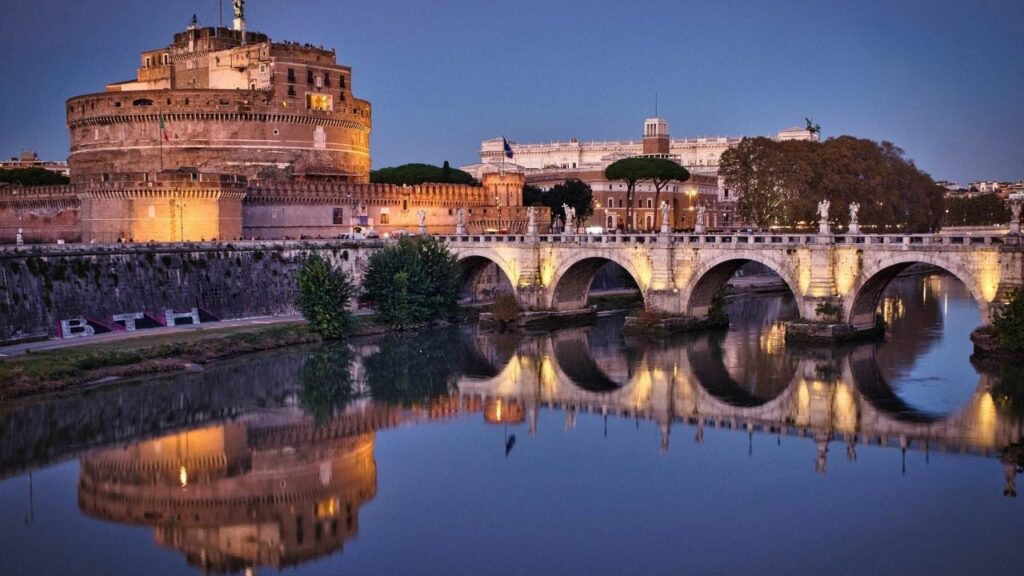 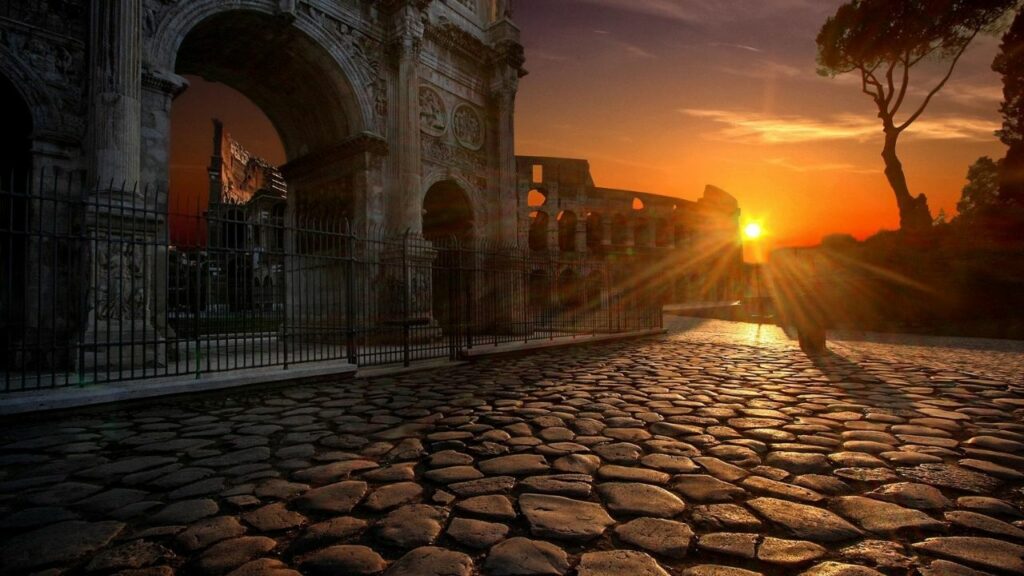