London, capital of the United Kingdom, is located on the north-east of England. At its centre stands the imposing Houses of Parliament, the iconic ‘Big Ben’ clock tower and Westminster Abbey, site of British monarch coronations. Across the Thames River, the London Eye observation wheel provides panoramic views of the entire city.

Exploring London is a mix of sightseeing, gallery hopping, shopping, seeing a show, enjoying a traditional pub lunch and so much more. Start your day at one of the many markets to soak up a true taste of city life. Savour delicious local produce at Borough Market, snap the ultimate Instagram shot at Columbia Road Flower Market, or explore the mix of shops and restaurants that make Brixton Village Market a local favourite.

With London’s array of museums, theatres and galleries, there is something for everyone.  The British Museum houses some of ancient Egypt’s best preserved mummies, or get a taste of the modern masters at the Tate. Enjoy world-class theatre at the West End with shows ranging from critically acclaimed classics to modern dance.

London takes shopping to another level. To name just few, the world-famous Oxford Street is home to more than 300 shops, designer outlets, high-street chains and landmark stores. Elegant Regent Street offers a good range of mid-priced fashion stores alongside some of the city’s oldest and most famous shops. No trip to London is complete without visiting the famous Harrods and Harvey Nichols department stores and other luxury stores in the Knightsbridge and Belgravia areas.

Famous landmarks The Tower of London, Buckingham Palace, Tower Bridge, The Houses of Parliament and Westminster Abbey draw tourists year round. Take a break from the sightseeing and enjoy time out in Hyde Park or one of many others spread throughout the city. 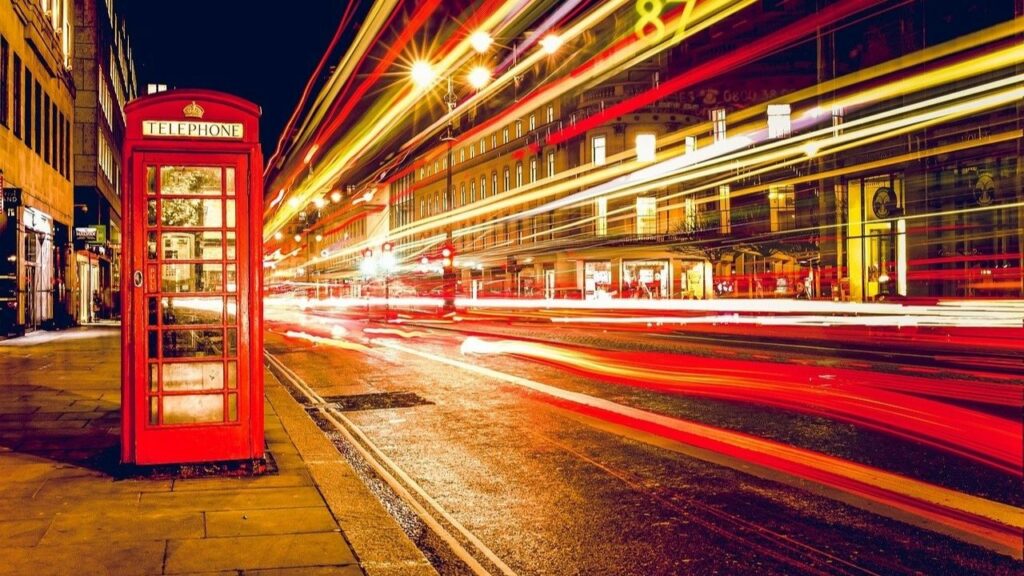 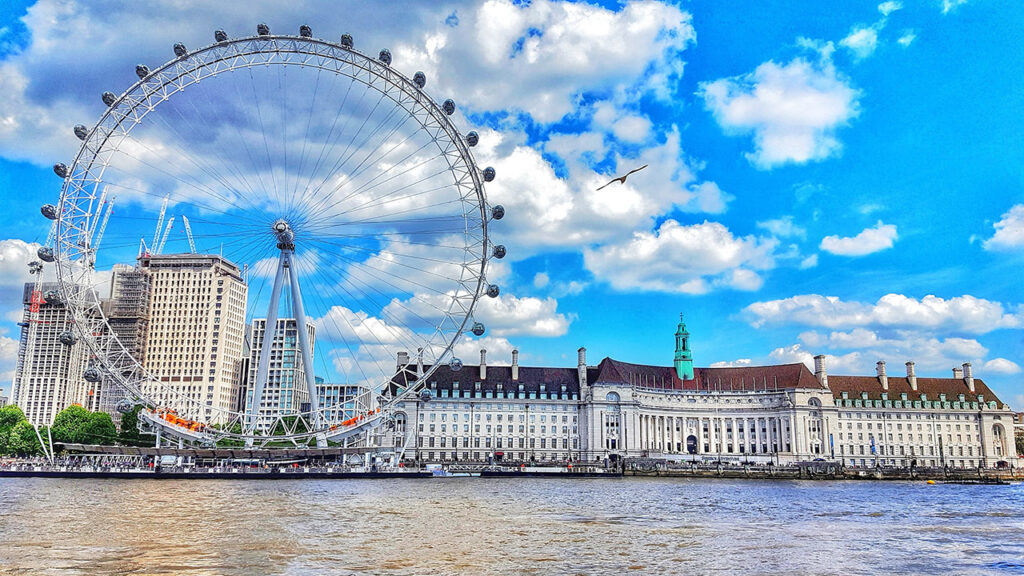 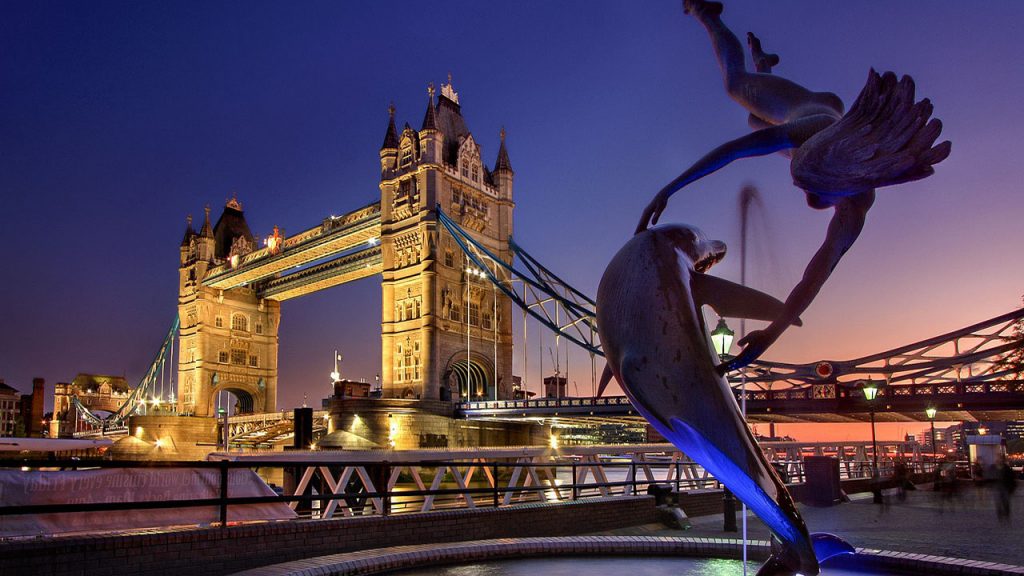 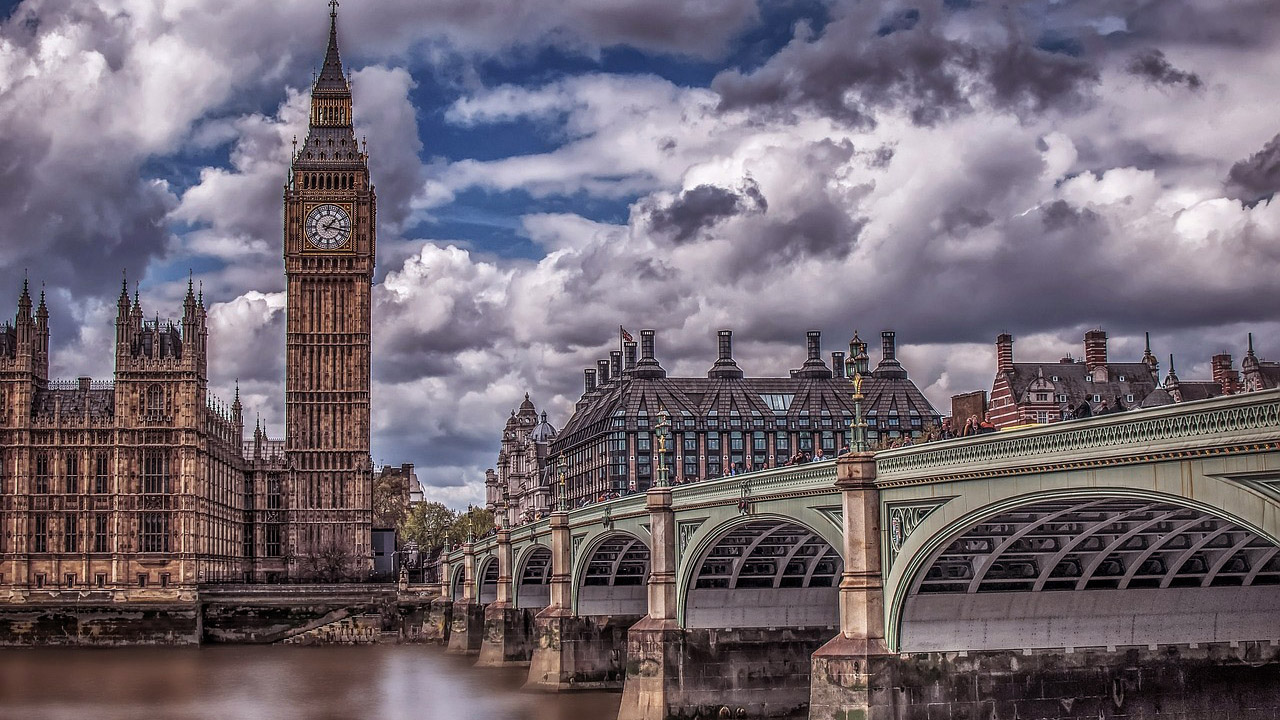 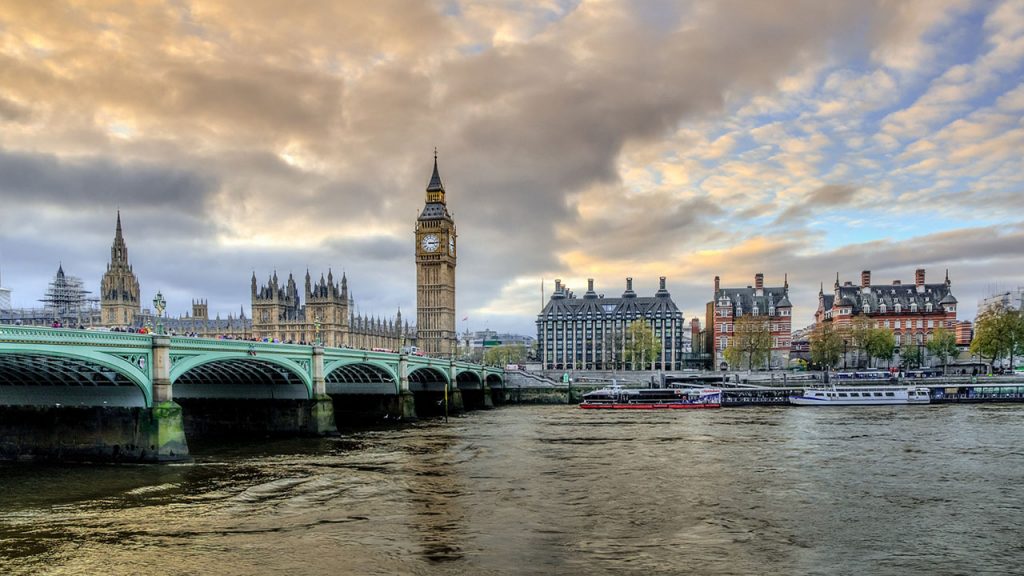 Surrounded by greenery in the heart of Mayfair, the redesigned Four Seasons Hotel London at Park Lane is unique in London, yet still... 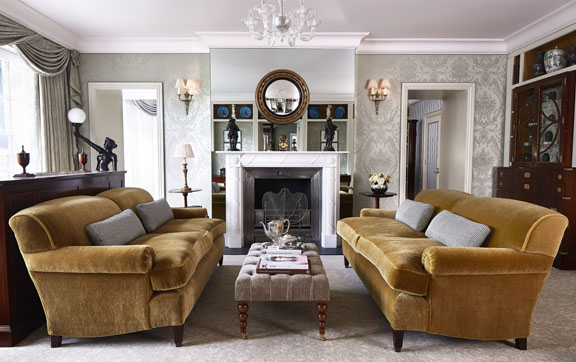 Mixing classic British elegance with style to form a charming yet modern hotel this is one of London's most luxurious hotels.