Hong Kong is one of the most unique cities in the world. From bustling street markets to luxurious shopping malls, Michelin-starred restaurants to classic Hong Kong street food, vibrant street art to world-class exhibitions, not to mention the abundance of greenery found in all parts of the city – whatever you’re looking for, there are plenty of places to visit and activities to keep you happily entertained.

Rest your weary feet from Hong Kong’s hilly streets and get a lift on the longest outdoor escalator in the world. The Central Mid-Levels is a 2624 foot bucket list-worthy ride that links the Central and Western districts on Hong Kong Island, with many shops and dining stops along the way.

Visit Lantau Island to see Tian Tan, also known as the Big Buddha, a 34 metre statue, one of the largest sitting Buddhas in the world.

Operating since the end of 19th century, the Star Ferry will take you from Hong Kong Island to Kowloon, or vice versa. It is not only a picturesque way to travel between the two points, it is also practical and convenient.

From the Tsim Sha Tsui East Promenade you’ll get another stunning view of the Hong Kong skyline, which has also been dubbed one of the most amazing skylines in the world. That’s already plenty of reason to take a stroll on the promenade, and also where the Garden of Stars, Hong Kong Cultural Centre, and Hong Kong Space Museum reside in.

Eat your way across Temple Street Night Market with its fish balls and stinky tofu, or settle in for dim sum at Michelin-starred venues like Tim Ho Wan. For traditional Chinese architecture, head to Ngong Ping Village, then take the tram to the top of Victoria Peak for skyscraper views. The gentle hills of Nan Lian Garden will deliver serenity, but a detour through the city’s cocktail bars will bring back Hong Kong’s urban buzz. 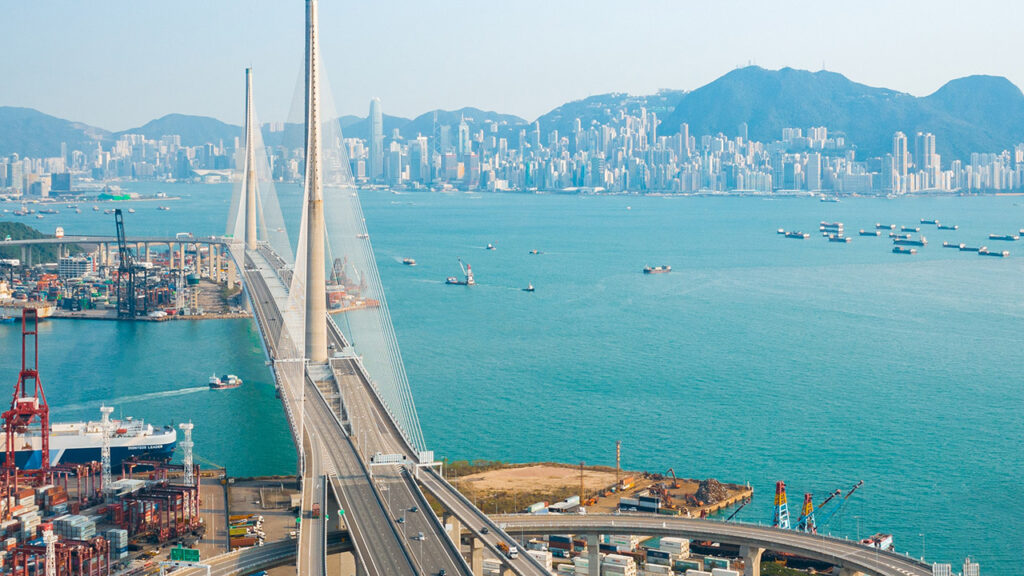 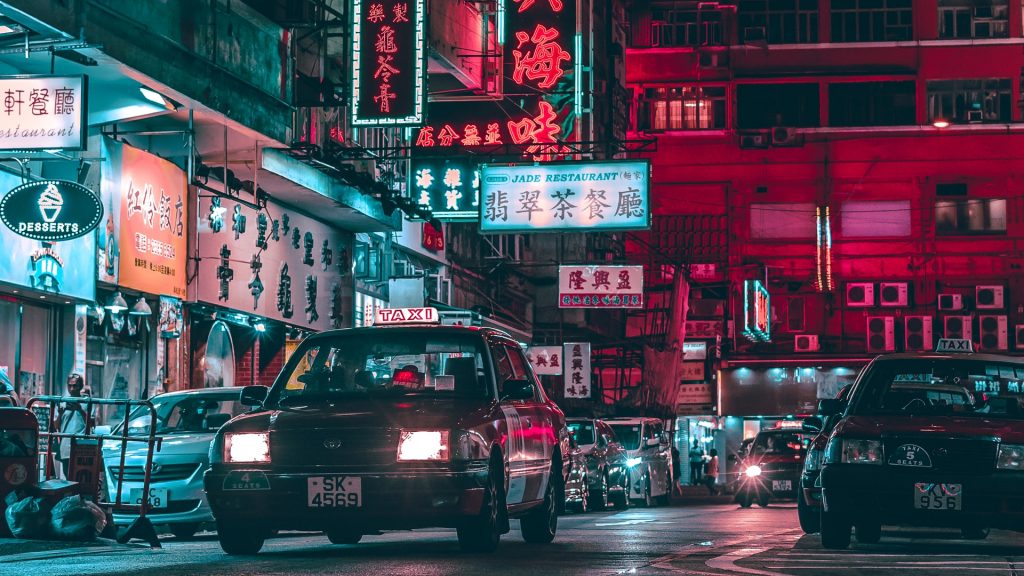 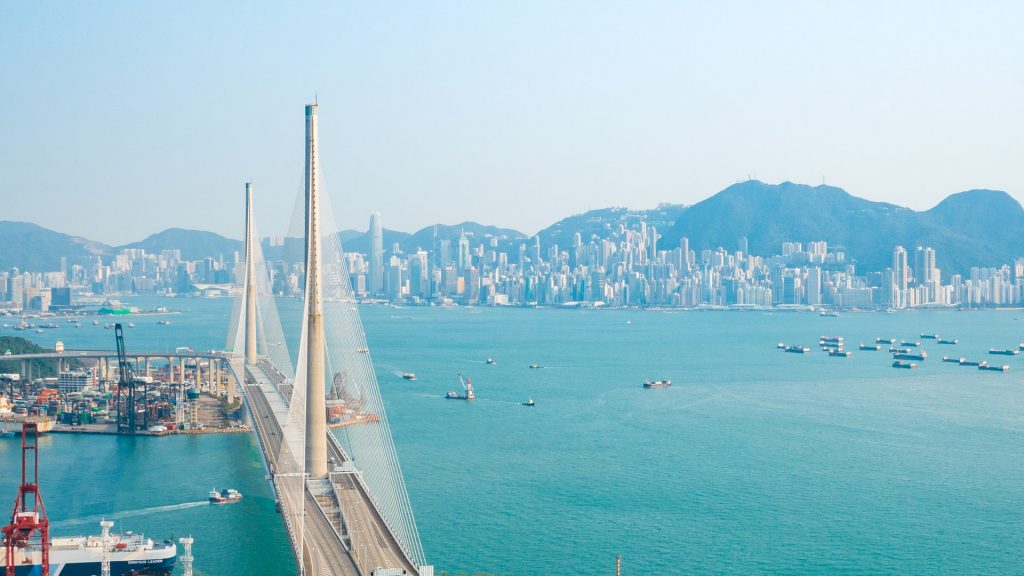 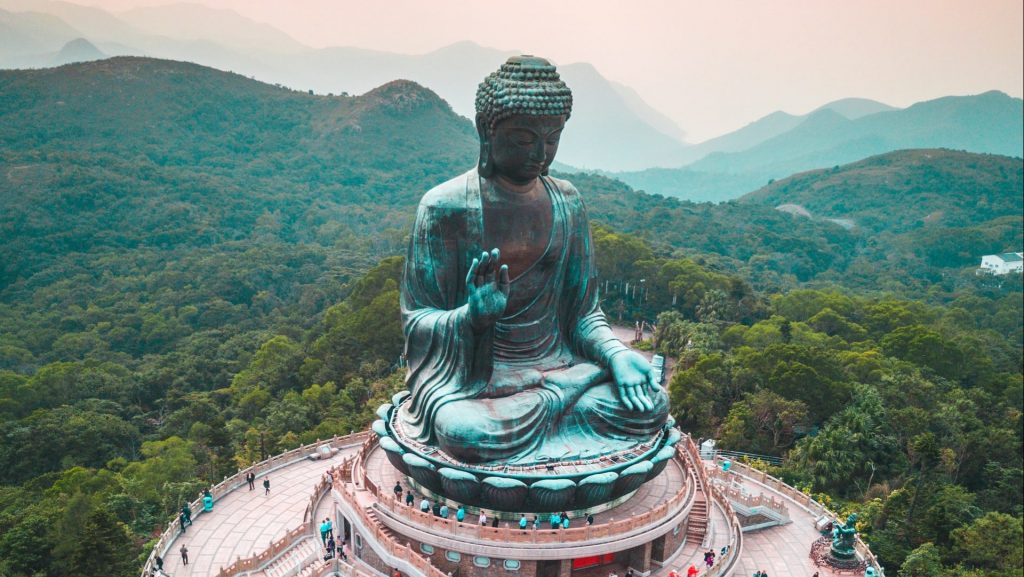 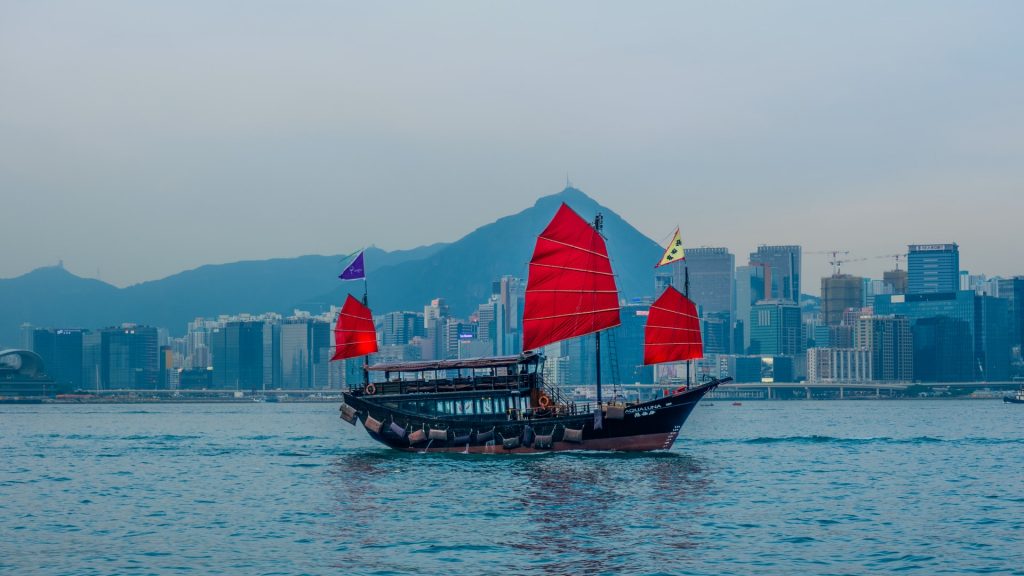 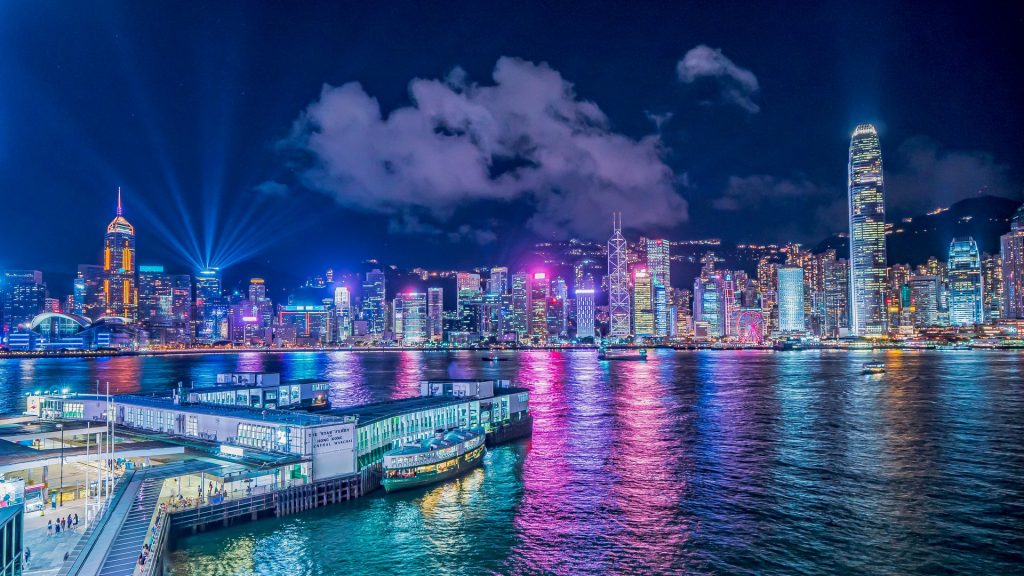 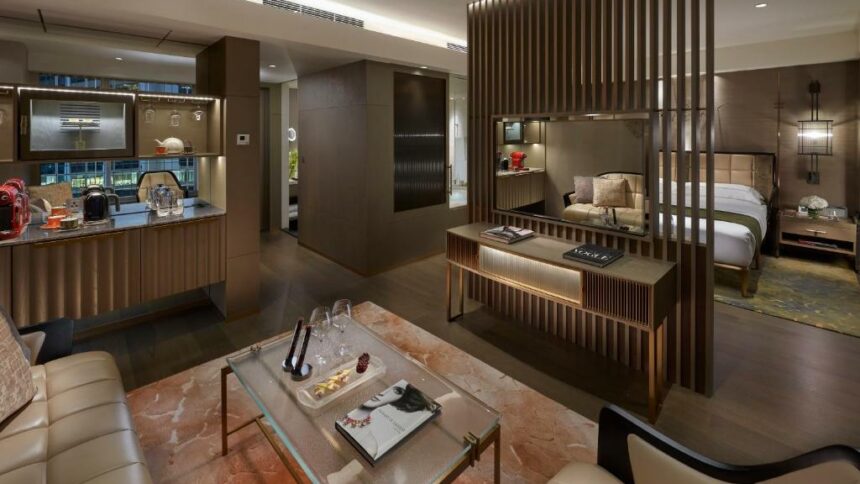 The Landmark Mandarin Oriental is one of the best luxury city hotels in the world, with some of the largest rooms in Hong Kong. 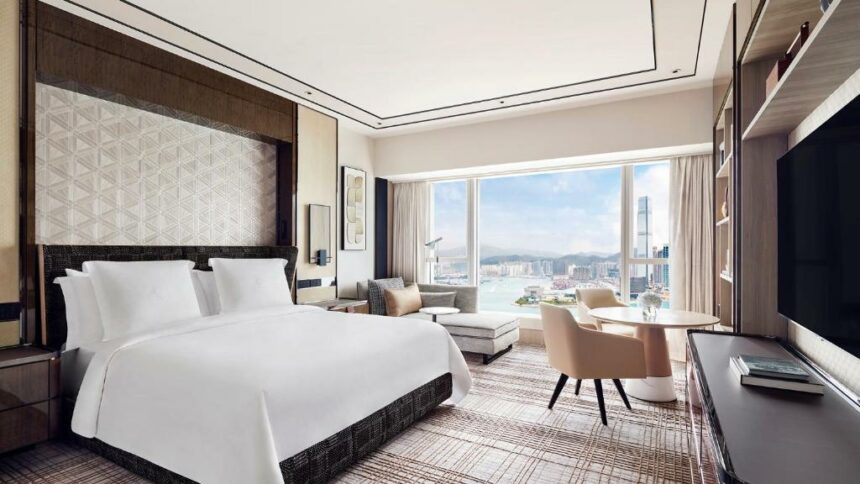 A prime location on Hong Kong island, in the heart of the Central district, spectacular views of Victoria Harbour and unmatched dini...