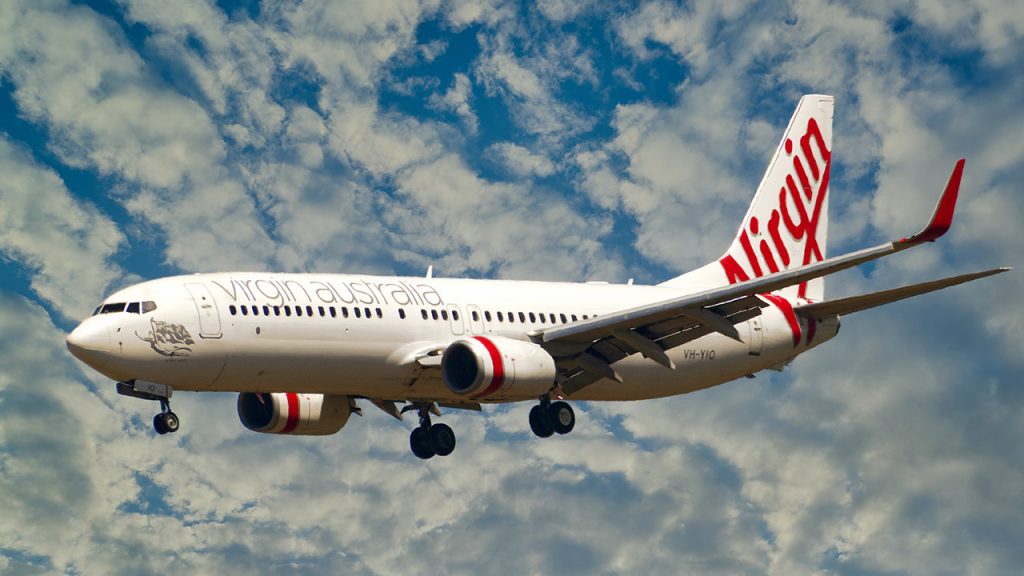 With domestic flights few and far between and the continual border closures and Covid-19 lockdowns are pushing the airlines to try harder to secure your business. Here’s what you need to know when comparing Business Class perks.

Baggage
Qantas and Virgin Australia both have a 14kg cabin baggage limit for business class passengers (with QF permitting one bag to be up to 10kg). Rex offers Biz Saver Fares passengers a 10kg limit and Biz and Biz Plus 15kg of carry-on baggage (with up to 10kg per single item).

Checked-in baggage is another story, with Qantas and Virgin Australia coming out on top with 2 x 32kg bags for all business class passengers compared to Rex’s 32kg allowance. 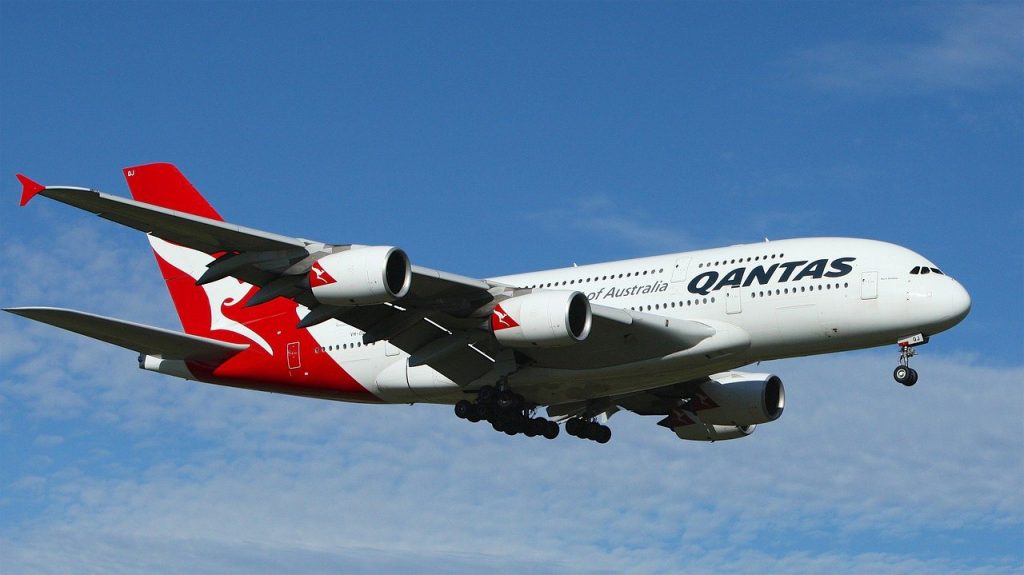 Lounge Facilities
Qantas is unsurpassed in the business class lounge category. With 22 Australian airports offering lounge facilities and two new lounges soon to come to fruition. Virgin Australia have seven domestic lounges and Rex has only three, with a fourth on the way in Canberra. Qantas has the added incentive for business class travellers to have an additional lounge guest, without requiring frequent flyer status or a paid lounge membership.

Aircraft Seating
The all-important comfort of any airline flight. While all three airlines offer comfortable and roomy seating options in their business class sections, Qantas’ recliners give them the leading edge. Virgin Australia and Rex have identical reclining seats with sans leg rests. Qantas is also the only domestic airline to offer flatbed seating on their Airbus A330 and Boeing 787’s a welcome addition for longer flights. 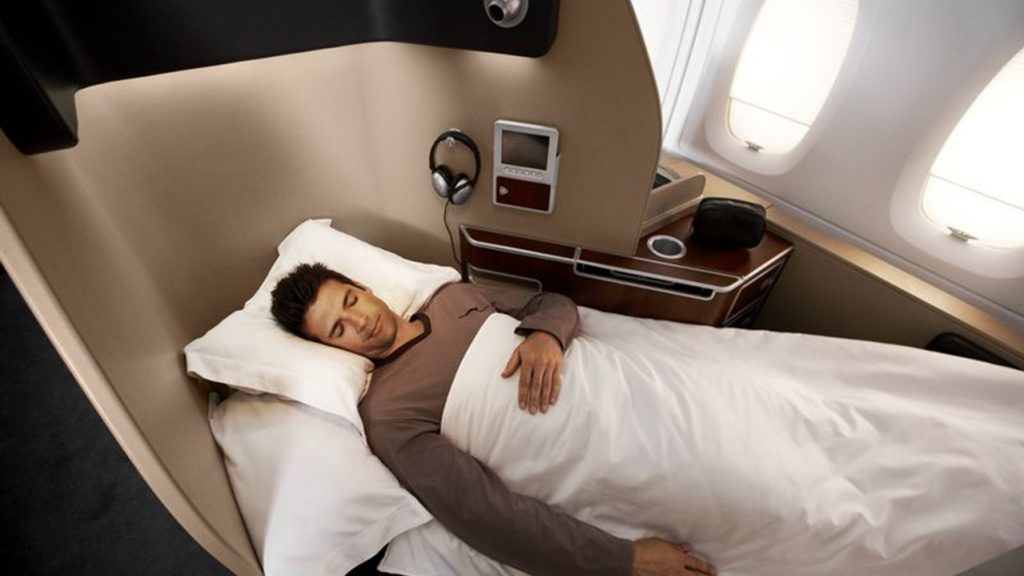 Food and Beverage
All three airlines offer meal service. Qantas is the only airline that offers pre-ordered meals catering to dietary needs including; diabetic, gluten-free, vegan, Kosher, Halal and children’s meals. Qantas and Virgin Australia’s meals are presented on china plates with utensils and glasses, while Rex opts for the single-use packaging with plastic cups. Both Rex and Virgin Australia offer pre-departure beverages whilst Qantas does not. Virgin Australia is the only airline to currently offer spirits on the menu – a big plus for some frequent business class travellers. 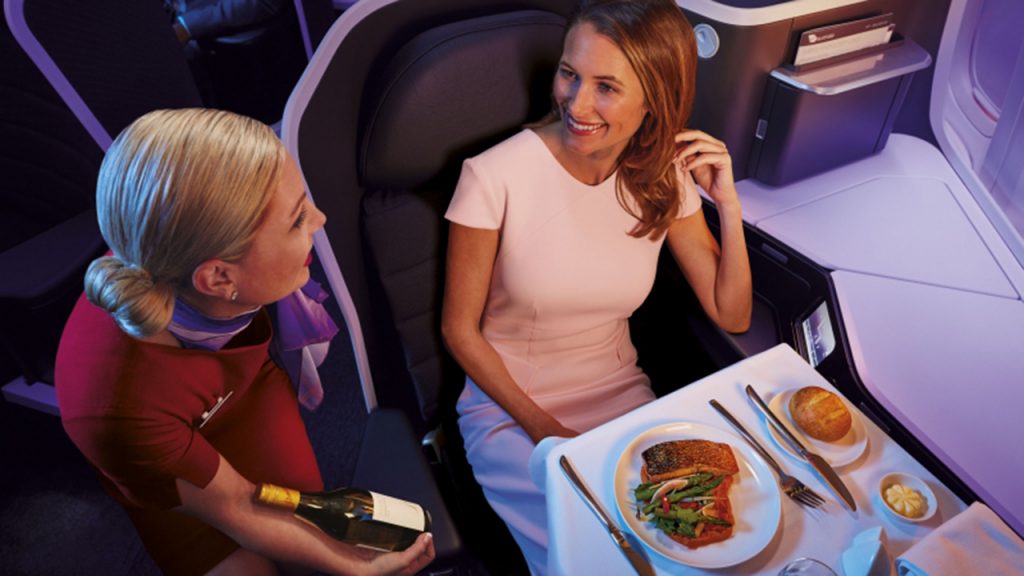 Business Class Fare Comparison
Virgin Australia and Rex were at least half the price of a Qantas flight between all major east coast airports in the months of July to September 2021. Sometimes even three to four times cheaper, making business class more affordable. Virgin and Rex fares came in at an average of $289 across all major east coast routes, where as Qantas fares varied greatly between each route. coming in at an average of $771.60

Flight Changes
All three airlines allow amendments when your plans change, however they all have different policies around these changes.
Qantas doesn’t have a fixed fare change fee, but levies a fare difference where one applies. Same day changes for Platinum One frequent flyers booked on flexible business class fares are waived.

Virgin Australia had a $70 change fee on its Business Saver fares that is temporarily being waived if travel is before Feb 28 2022. Fare difference still applies with any change. Changes made by Velocity Gold and Platinum frequent flyers (plus up to 3 companions on the same booking) are waived under their Fly Ahead program.
Rex allows all business class ticket holders to standby for an earlier flight on the same day with no charge under their Get Me Home initiative. Biz Saver and Biz tickets will incur a fare difference cost.

Frequent Flyer Programs
Rex do not presently offer a frequent flyer program. Virgin Australia’s Velocity members earn more points and status credits that Qantas frequent flyer members on most business class flights and need fewer point to book or upgrade their flight tickets – a significant benefit for many business class travellers. Qantas Points Club members may however appreciate the potential of earning Qantas lifetime status after many years of travel.

Verdict
Virgin Australia will appeal to small business owners and frequent travellers when comparing savings on business class fares and overall inclusions, together with a network of lounges in key domestic airports making it a fantastic mid level airline. 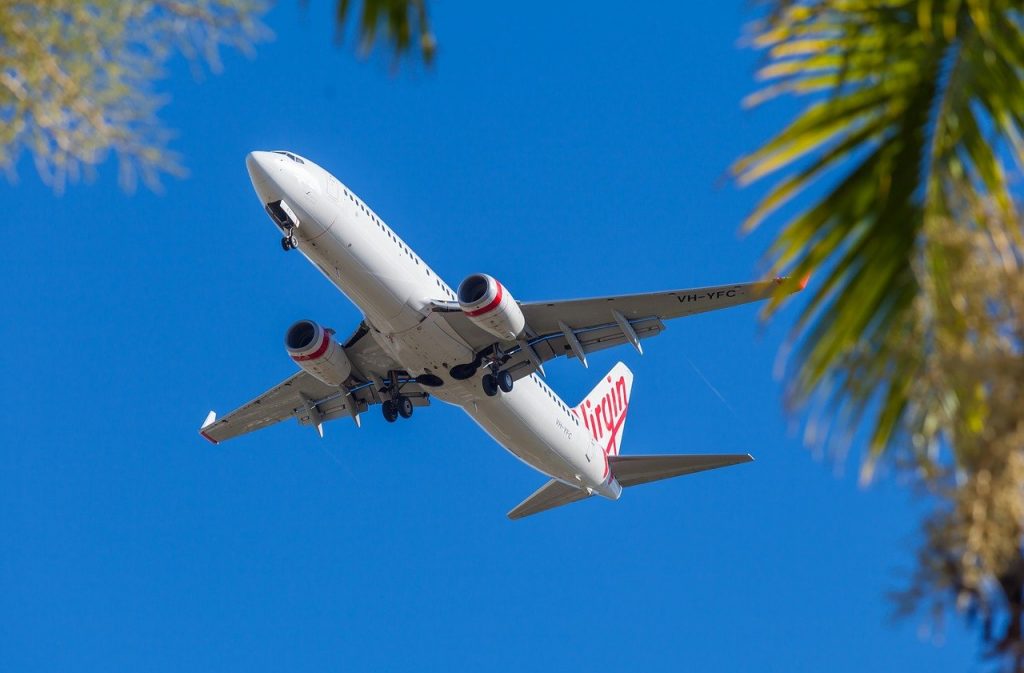