The Baltic States of Estonia, Latvia, and Lithuania still often get grouped together as one entity though they haven’t been part of the Soviet Republic for more than a quarter of a century. It’s not until you visit that you realise that they are quite distinct from each other; different languages, traditions, and significantly different in nature. You need only look at the three capital cities as evidence; colourful Vilnius, stylish Rīga, and regal Tallinn.

Fabled turrets and eerie castle ruins speak of the days of pre-Christianisation as these countries were the last places in Europe to be introduced to Christianity. Let your imagination run wild in the spellbinding landscapes with out-of-the-way places that conjure folk tales, and magical forests that make you believe in witches and goblins. Discover your next deposit to your bank of unforgettable experiences as we round up the top things to do in the Baltic States… 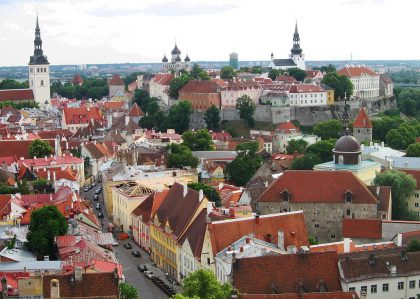 The postcard-perfect capital of Estonia, Tallinn, has survived several invading threats to what is now a UNESCO World Heritage Site. Its walled, cobblestoned Old Town, which dates to the 13th Century, centres around the bustling Gothic Town Hall Square and is a pleasantly walkable. You will find ecclesiastical works of art from the Art Museum of Estonia in the historic St Nicholas Church, the medieval St Mary’s Cathedral on Toompea Hill as well as the 19th Century Russian Orthodox Alexander Nevsky Cathedral. Learn about Tallinn’s extraordinary history at the 15th Century defensive tower, Kiek in de Kök, which is part of the original fortification of Old Town. 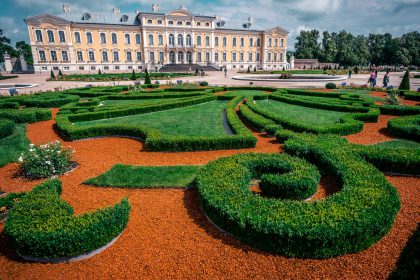 Rundale Palace is one of Latvia’s most popular tourist attraction. People flock to its ornate palace and gardens to behold one of the country’s most outstanding monuments of Baroque and Rococo art. It stands on the site of what was once a medieval castle and was built over several decades in the middle of the 18th Century for the Dukes of Courland (Latvia) and designed by famed royal mansion architect, Bartolomeo Rastrelli. It’s been used as a school and military barracks, but its most recent completed renovations sees the 54-room structure housing a museum, gallery, and boasts a French style park with an impressive rose garden, ‘green amphitheatre’, and fountains. 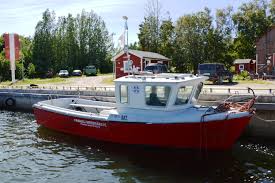 The Baltic States all lay claim to numerous islands, but Estonia tops them all with a remarkable 2,222 islands. A number of them are small and uninhabited but then there are those that give way to opportunities for unique excursions like the largest island, Saaremaa and its neighbouring Muhu which afford many stunning naturistic areas and beautiful beaches. Cycle your way around the fascinating ‘women’s island’ of Kihnu who’s clothes, dialect, music and handicraft belong in the UNESCO list of intangible cultural heritage. Then there’s Prangli with its mere 150 residents, untouched nature, sandy beaches, and enchanting fishing villages – discover this little slice of paradise as a day trip from Tallinn. 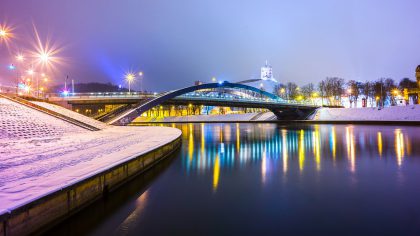 Lithuania’s cool, compact capital is home to central and eastern Europe’s largest baroque old town. Cobbled alleys, crumbling nooks, sweeping hilltop views, and a good smattering of Orthodox and Catholic church steeples are all condensed into a city so small you would think it was a village. Despite its not so happy past associated with KGB torture cells and Jewish ghettos, its current bustling café culture, burgeoning nightlife, and shiny skyscrapers has seen it become increasingly popular with visitors. Take advantage of a hot air balloon ride over its bewitching architectural landscape as Vilnius is one of very few major European cities that allow hot air ballooning.

This resort city of Jurmala in Latvia’s capital of Riga is a seaside escape like no other in the Baltics. Miles of sandy beaches, the ice blue sparkling Baltic Sea, swaying pine trees, eclectic architecture, and unspoiled nature gives this beach break a slight edge from your typical sun, sea, and surf. Originally a cluster of fishing villages, you can find a unique architectural blend from ornate timber cottages to giant Soviet concrete sanatoria. With is easy-going atmosphere, you can find yourself relaxing at one of the resort’s legendary spas or famed medicinal mud baths. 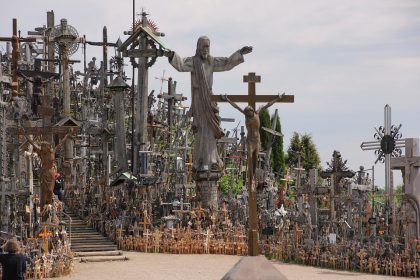 This is one history steeped in mystery. It is believed that the act of leaving crosses on this sacred pilgrimage site began after an uprising against the Russian government in 1831, when crosses were left on the hill by soldiers’ families. The tradition continued, and the site thus became known as the Hill of Crosses. And though the government tried to put a stop to the movement during Soviet occupation by removing the crosses, the dedication regained momentum after the Lithuanian independence in the early 1990s and has been an important pilgrimage destination ever since. Today, the hill features hundreds of thousands of crosses and rosaries left by pilgrims and general visitors. The exact number of crosses is not known but is estimated to be well over 100,000, making it a striking sight to behold.