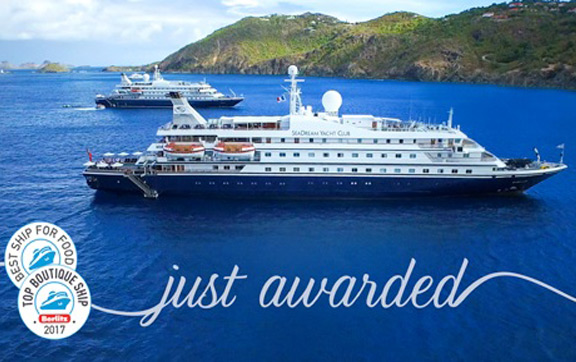 SeaDream is thrilled to win top spots on the 2017 Berlitz Guide to Cruising & Cruise Ships. The new 2017 guide heralds twin 112-guest mega yachts SeaDream I and II, as the top two boutique passenger vessels in the world!

The new Berlitz Guide, researched and written by Douglas Ward – the world’s top authority on cruising and cruise ships – enforces that when it comes to life on the ocean waves, “SeaDream is beautiful and intimate with excellent food". Having reviewed almost 300 cruise ships, Ward has named the top-rated ships for 2017. Many of the most highly rated, being officially “small" or “boutique". 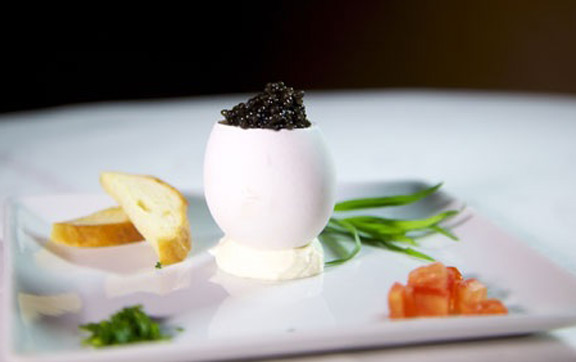 SeaDream Yacht Club has also earned a spot on the Berlitz 2017 “5 Best Cruises for Foodlies" list. According to Berlitz, these cruise lines have been chosen for the quality and variety of ingredients, their creativity, and presentation.