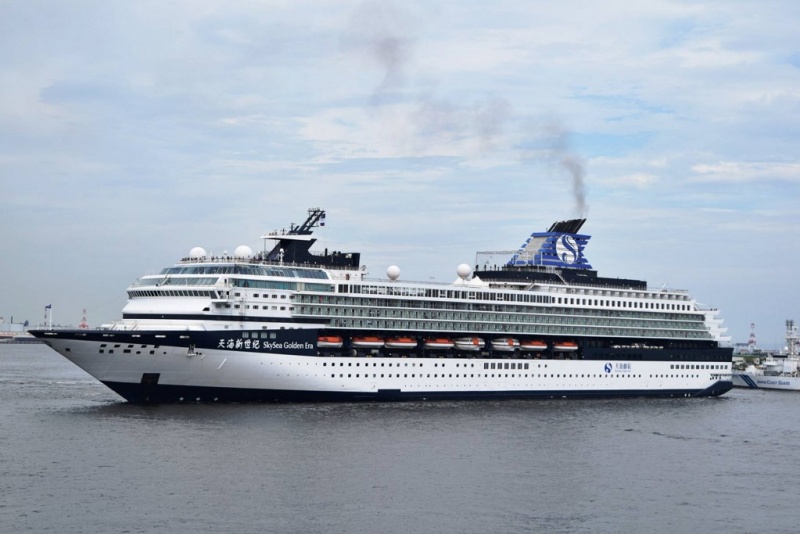 Royal Caribbean Cruises and Ctrip announced that they are ending the SkySea Cruise Line joint venture, which has carried well over 200,000 Chinese passengers since launching service in 2015.

The two companies had formed the joint venture in 2014, and installed a new management team early last year, led by Ken Muskat, CEO.

Despite a number of positive major changes for the brand, including an early deployment announcement last August, the joint venture will come to an end later this year.

The news comes on the heels of a number of changes in the Chinese cruise market that has capacity moving downward in 2018 and 2019, according to the 2018-2019 Cruise Industry News Annual Report. It’s also in stark contrast to once bullish growth plans for SkySea.

TUI AG’s Marella Cruises has agreed to purchase Golden Era, with delivery expected in December, 2018, according to Royal Caribbean.

After the sale of Golden Era, it is expected that SkySea will wind down its business operations before the end of 2018. The companies expect that favorable business conditions in China and elsewhere will allow them to absorb most SkySea employees into available positions at Royal Caribbean and China.

Through its Royal Caribbean International brand, Royal Caribbean will continue to serve the Chinese market, with the largest fleet deployment in the region and a strong collaborative relationship with Ctrip, the company said.