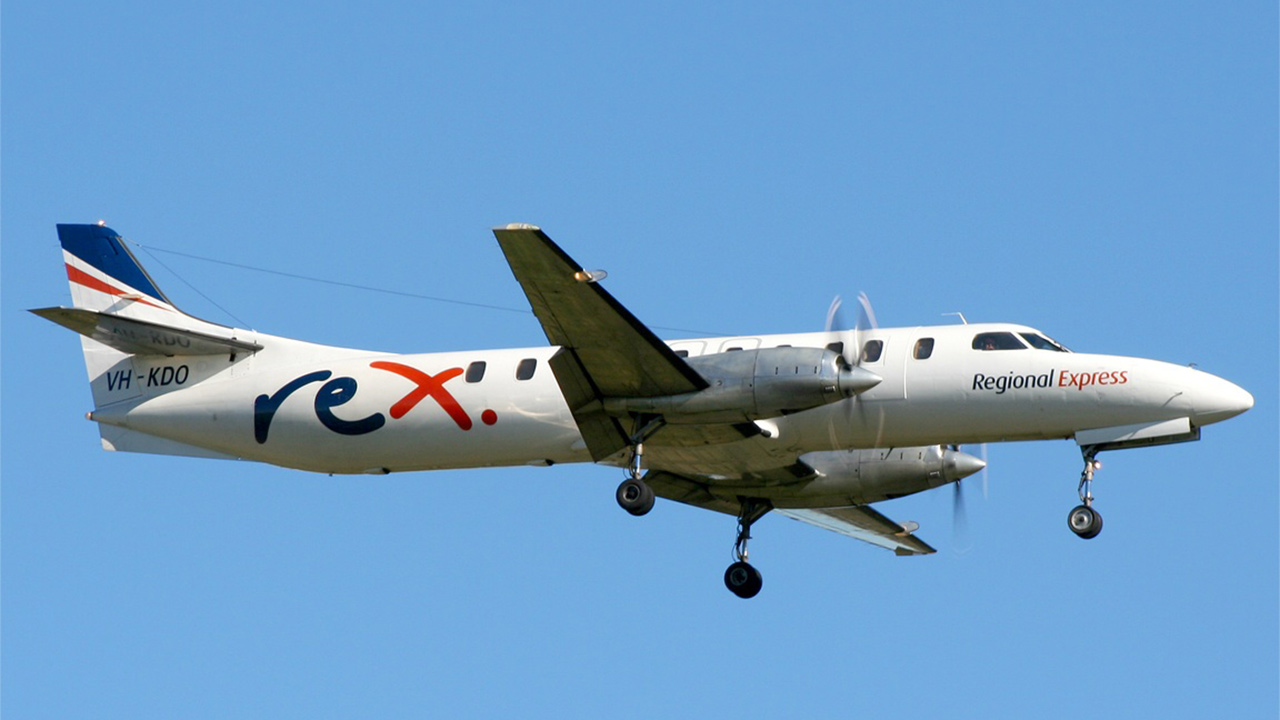 Rex regional express are expected to use the same seats and the same planes as Virgin Australia which will bring healthy competition to our skies. At first glance it will seem very familiar and that’s because it is! Rex’s Boeing 737 comes from Virgins surplus. Rex will remove the Virgin branding and imprint its own logo on the headrest. Rex will spend 150 million on entering the domestic market. The configuration of business class will stay the same. The 2-2 configuration will stay which means 8 business class seats at the front of the aircraft. The leg room stays the same with 38 inches in Business class.

In economy Rex is keeping Economy X and renaming it to “Rextra Legroom". The royal purple divider at the rear of business class will also remain. The planes are one of the oldest in Virgin Australia’s fleet which means they do not have AC power in business class. This may not be a problem on the shorter flights especially with lounges in both Sydney and Melbourne. First flight are expected to depart on Sydney to Melbourne route on March 1st.