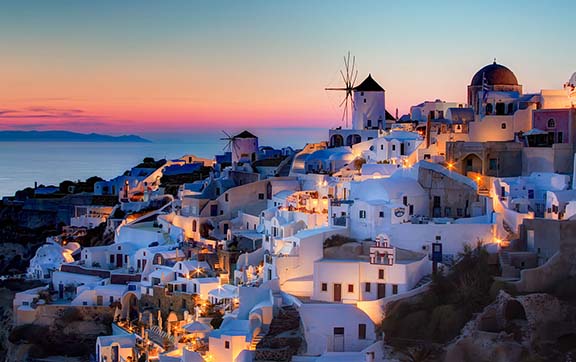 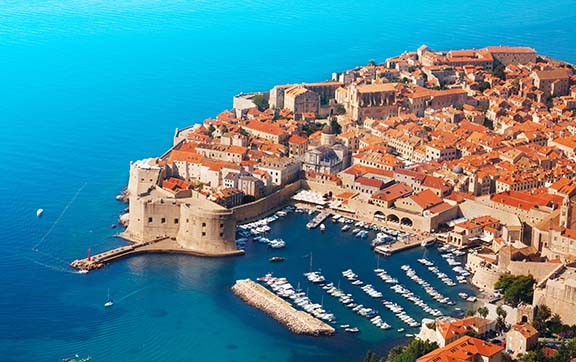 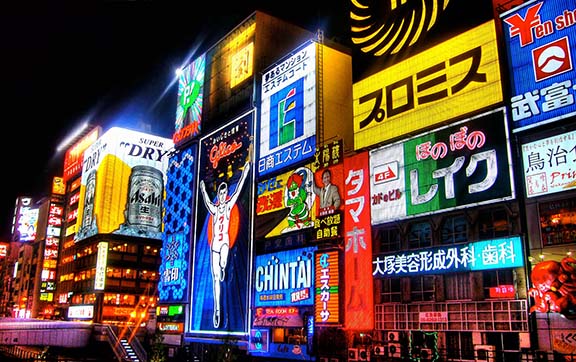 The Middle Eastern airline announced last week it will be flying to Dubrovnik, Santorini and Osaka from April next year “in response to market demand".

The new flights to Croatia will start on 20 April 2020, the Greek island on 20 May, and central Japan on 6 April. Currently, Qatar Airways flies to three Greek destinations of Athens, Mykonos and Thessaloniki, plus Zagreb in Croatia and Tokyo Narita and Tokyo Haneda in Japan.

Cementing its presence in the skies, Qatar Airways has also announced it will be increasing its departures on 20 of its current routes. Among those are two direct flights from Doha to East Africa next year, Kilimanjaro in Tanzania and Kigali in Rwanda.

“We invite passengers to enjoy the extra capacity and flexibility provided by the 66 additional weekly frequencies we are adding to 20 existing destinations in our network," the airline’s CEO Akbar Al Baker said.

The following frequency increases are planned for 2020: