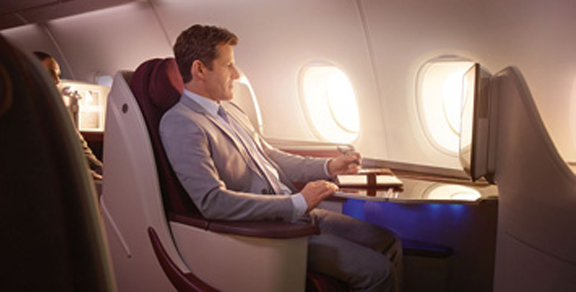 As the result of high passenger demand, Qatar Airways has announced plans to fly its Airbus A380 aircraft to Melbourne from June 30 this year.

The added service will mean a 44 per cent increase in capacity for the current route with the 517-seater superjumbo. In this way, Qatar Airways hopes to meet the rising travel and trade demand on both its passenger and freight markets.

Qatar Airways Group Chief Executive, His Excellency Mr Akbar Al Baker said that the airline was ‘delighted to introduce’ the A380 on the apparent growing Melbourne service, which has now been operating for seven years.

‘Well-travelled Melbournians will find our seamless and quick connections via Doha’s Hamad International Airport a great and easy travel option. And our expansive European network provides plenty of homecoming options for one of Australia’s most culturally diverse cities, which is home to many families from European heritage including the United Kingdom, Italy, and Greece,’ His Excellency said.

The A380 will be configured in a three-class system over two decks with eight seats in First Class and 48 seats in Business Class. Both classes will have access to the on-board lounge on the upper deck.

Qatar Airways first commenced its Australian operations from Melbourne in December 2009 using a 259-seater B777 aircraft. The airline consequently added Perth, Sydney, and Adelaide with the Melbourne route doubling in capacity since.