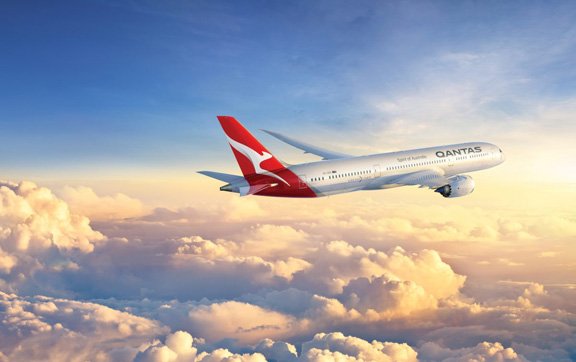 Qantas has opened sale on the first ever direct link between Australia and Europe using the West Australian capital as its hub. The shortest and fastest of the Qantas Kangaroo Routes, the 17 hour non-stop flight will be serviced on the airline’s latest Dreamliner aircraft. The 14,498 kilometre service will be the first regular passenger service to directly link Australia with Europe when it begins in March 2018. 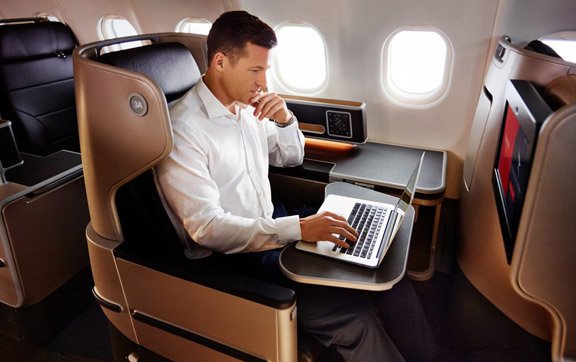 The enhanced Qantas cabin design is in addition to the comfort factors that Boeing built in to the Dreamliner – improved air quality, lower cabin noise and technology to reduce turbulence.

The new flight will operate through Qantas’ existing domestic terminals (T3/4), which will be upgraded to accommodate international flights. The airline’s current international services from Perth (to Singapore and to Auckland) will also move to this terminal, helping to simplify the journey for thousands of people every year. Qantas will move its operations to an expanded Terminal 1 at Perth Airport by 2025, pending a commercial agreement.