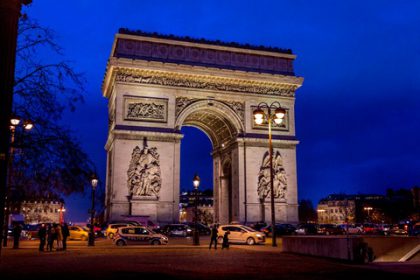 Paris is strongly tipped to be Qantas’ next non-stop service from Perth, according to expert insiders.

As the airline now has its Boeing 787 service between the Western Australian capital and London well underway, it is looking to remap the number one Traveller’s Choice Destination 2018 (as voted by Tripadvisor community) on its network. Passengers could be enjoying direct services between Perth to Paris on a Qantas flight as early as the latter half of 2019.

If indeed it goes ahead, the second destination launch will be timed with the delivery of the second batch of four Boeing 787-9s next year. Speaking with the media, Qantas CEO Alan Joyce expressed his hopes for a Perth-Paris combination, saying the airline is definitely interested in the prospects but that they need to ensure that it will be economically viable. 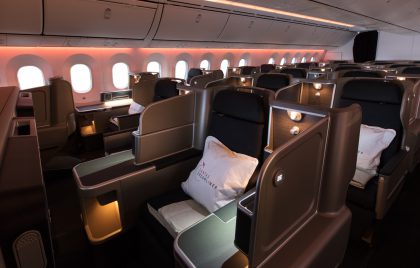 He added all the signs point to a positive outcome however, with bookings in the premium classes returning strong indicators for April with a 90 percent load factor, with 60% of those bookings coming from Perth, and 40% deriving from other major cities such as Melbourne and Brisbane. In addition, with the rights to fly to Paris daily, the higher frequency becomes more attractive to business and leisure travellers.

The Qantas Boeing 787 Dreamliner carries the flag carrier’s latest edition of its Business Suite with seats that unfold into fully-flat beds, direct aisle access from every seat, and an ‘any time’ dining option.