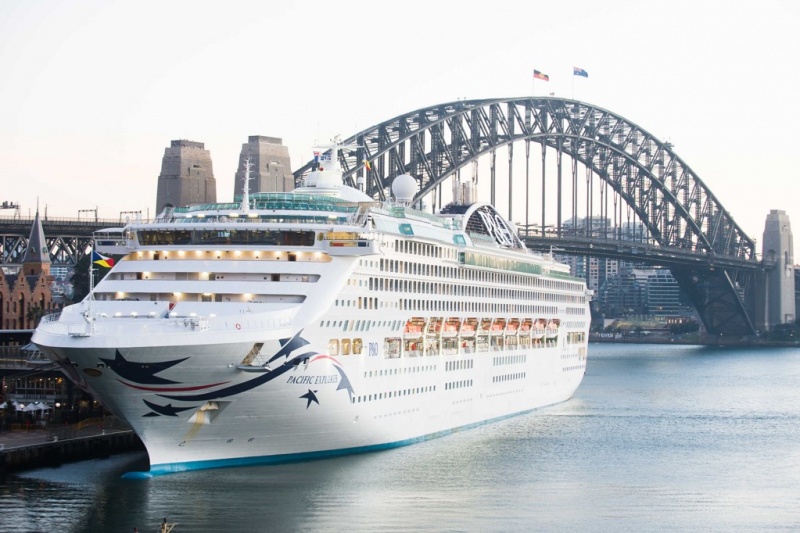 P&O Cruises Australia has announced it will sail to Melbourne for next year’s opening State of Origin blockbuster as part of its line-up of cruises to major Australian sporting events, according to a statement.

The first game of the 2018 Holden State of Origin series is expected to be played to a sell-out crowd at the famous Melbourne Cricket Ground next June.

The four-night roundtrip cruise from Sydney to Melbourne which includes sailing with league legends, tickets and transfers to the game and themed entertainment onboard.

The Pacific Explorer will transport more than 2,000  enthusiasts to the landmark fixture, providing the biggest single injection of interstate fans into Victoria for Australia’s greatest rivalry, the company said.

Rugby league legend Petero Civoniceva said it was the third year that P&O Cruises, the official cruise line of the NRL, had offered an Origin cruise.

“I’ve been on every one of these cruises because there’s such a great atmosphere on-board, heaps to do, and is an easy way to get to and from the big game. It takes the hassle out of it," Civoniceva said.

“As a former player, I know how important these games are. The atmosphere at The G will be electric and the cruise will have a great mix of fans from both Queensland and NSW who will all want to see their team get the first victory of the series."

P&O Cruises President Sture Myrmell said the cruise line was experiencing growing interest for sports and rugby league cruises to main events such as the Holden State of Origin.

“We know our passengers love footy and we’re excited to offer them a memorable and easy way to support their team live at one of Australia’s most iconic sporting grounds," Myrmell said.

“This is the first time we’re offering footy fans a short cruise to the big game. As well as return transport, accommodation, food and entertainment, they will have the hottest tickets in town – it’s seriously great value."