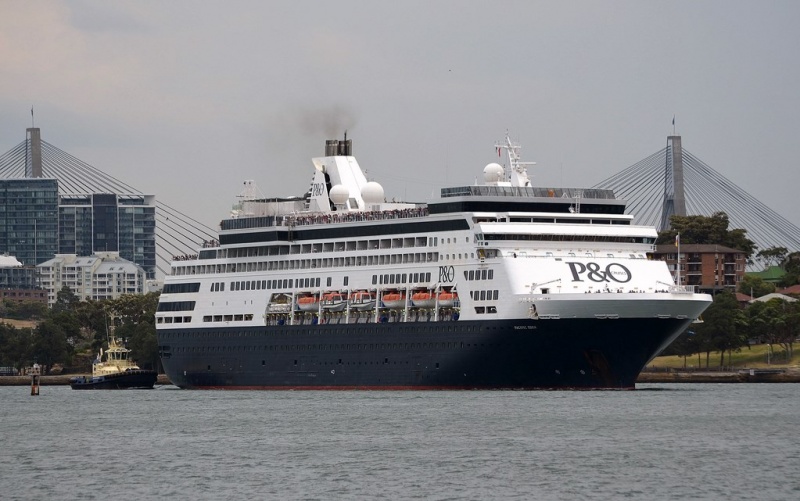 P&O Cruises Australia has announced that the Pacific Eden will complete partial ship turnarounds at the Townsville Port next year as part of a trial project.

It is the first homeporting operation ever for Townsville.

Port of Townsville Limited CEO Ranee Crosby said that the announcement was an incredible opportunity for the region.

“A lot of hard work has been done by the Townsville White and Grey Ship-Attraction Committee over the past 18 months to lure more cruise ships to Townsville, and this announcement by P&O is a huge step forward towards achieving the end goal of home porting," said Crosby.

“Partial ship turnarounds at the Townsville Port from September 2018 will mean the creation of jobs as well as more money flowing through the local economy but most importantly, it means people in our region will be able to embark on a cruise holiday from Townsville."

“We are very appreciative that P&O Cruises Australia has given us this opportunity and I know that Townsville will be up to the task."

Tickets will go on sale in the coming months with prices yet to be finalised.

The Port of Townsville is expecting 11 cruise ship visits this year, and 18 in 2018, according to a statement.