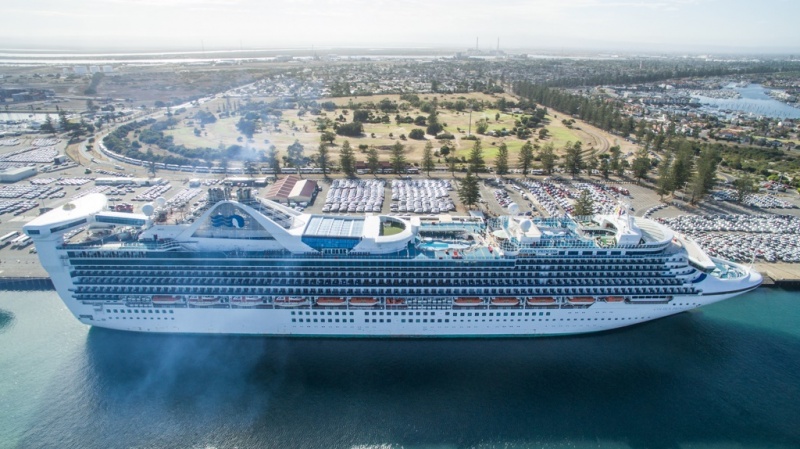 P&O Cruises Australia has announced the maiden season the new Pacific Adventure, which is currently sailing as the Golden Princess.

The new 2020 winter and spring program will off 132 cruises in total including 57 short sailings of two, three and four nights in duration departing Sydney, Brisbane, Melbourne and Auckland, the company said.

The Pacific Adventure first embarks on an 18-night Southeast Asia and Australia cruise from Singapore in October 2020,calling at Penang, Langkawi, Darwin, Cairns, Airlie Beach and Brisbane before arriving in Sydney.

“This season we have an exciting opportunity to offer select longer cruises and as part of the ‘Voyages’ concept we have enhanced the onboard experience for guests, providing an opportunity to try new things onboard and sample new entertainment options on Pacific Adventure," Myrmell said.

The Pacific Adventure joins the fleet in October 2020 and will be homeported in Sydney; her first eight cruises will visit New Zealand, Fiji, Papua New Guinea and the South Pacific Islands.  This will include a 13-night Kiwi Adventure, 14-night Fiji Explorer and 11-night New Guinea Island Encounter itinerary.

The Pacific Aria will join Pacific Adventure sailing from Sydney between October to December 2020 offering three and four-night short cruises options and two 10-night itineraries to the South Pacific Island, the company said.