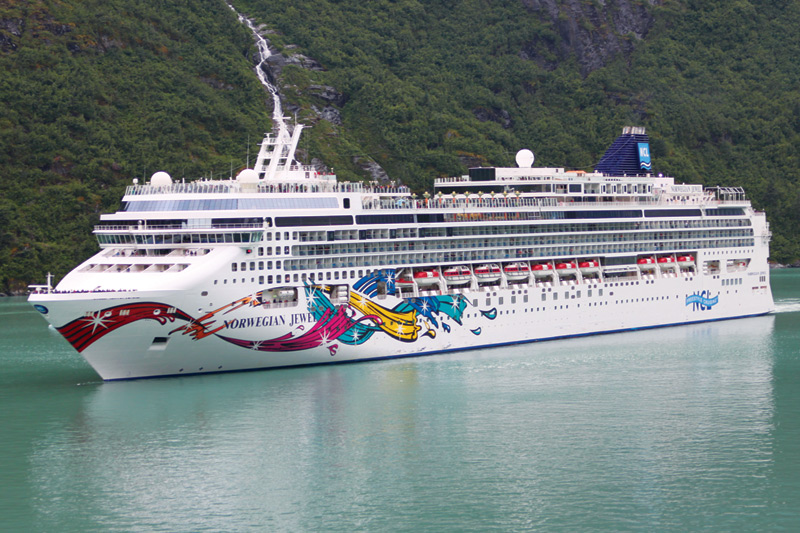 While the Norwegian Joy arrives in China this June, and a second new build hits the Chinese market from Norwegian Cruise Line in 2019, the Norwegian Jewel appears to be moving to Asia for the summer 2018 season.

The vessel is widely expected to be sailing from Yokohama (Tokyo) for the summer season in 2018, sourcing Japanese passengers.

If that is the case, Norwegian would be following Princess Cruises into the Japanese market, which is also occupied by three local one-ship cruise lines which all offer a high-end product.

The Norwegian Jewel has port bookings in Asia for the summer 2018 season, hinting she will stay in the market following winter 2017-2018 when the ship is positioned in Australia.

This summer the 2005-built ship is in Alaska, and Norwegian recently invested in an exhaust gas scrubber for the vessel.