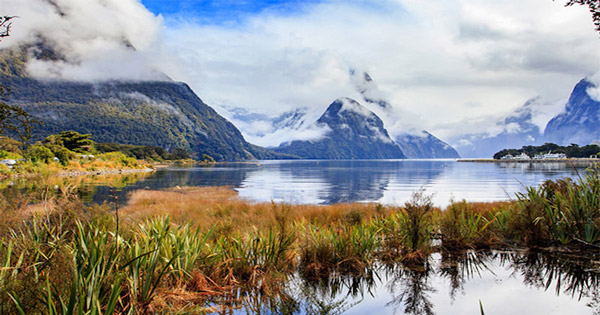 A record 66,152 New Zealanders took cruises in 2015 with a 10 percent leap in passenger numbers helping to make the country one of the world’s top performing markets, according to a new report released today.

The report reveals that New Zealand was one of only three international cruise passenger markets to record a double-digit increase last year, beaten only by Australia and emerging hot spot China (up 52 percent).

CLIA Australasia Chairman Steve Odell said the 2015 figures meant the equivalent of 1.4 percent of the population had taken a cruise last year with New Zealand now ranked sixth in the world for market penetration ahead of many established cruise nations including Italy (1.3 percent), Spain (1 percent) and France (0.9 percent).

“New Zealand is still an emerging source market but after another year of solid growth, which saw the nation outperform most key markets, it’s clear that cruising is growing in popularity," Odell said.

“These figures show us that New Zealanders are increasingly recognising cruising as a great value and relaxing way to travel, not only in their backyard but also as part of an overseas trip."