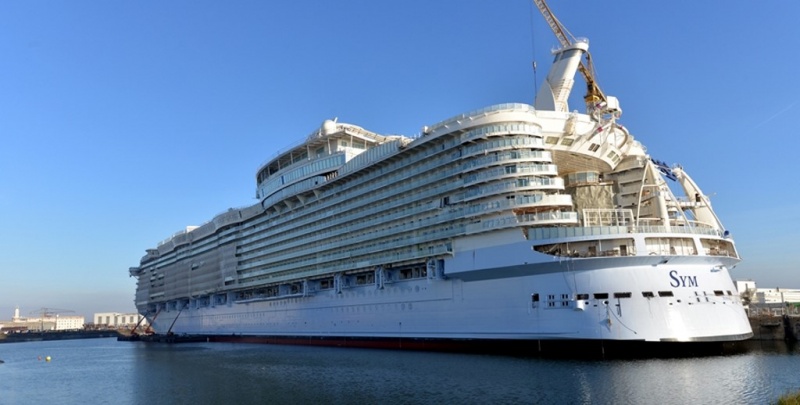 Sixteen new ships will be delivered this year, the biggest year for new ship deliveries since 2001, when 17 ships hit the market.

This year will also mark a diverse one for ship deliveries, starting with the gigantic, high-tech 5,400-passenger Symphony of the Seas being built at STX France and extending to the unique 300-guest Flying Clipper, being built at Brodosplit in Croatia as the world’s largest sailing ship.

Among the big ships, the AIDAnova may be the most unique, as it will be the first ship delivered with the ability run on LNG fuel.

There are also luxury ships, highlighted by the new Seabourn Ovation and Viking’s Orion.

And, four expedition ships will enter service, including a duo from Ponant as well as new ships from Hurtigruten and Mystic Cruises, marking the start of the expedition building boom.

About the Annual Report:

The Cruise Industry News Annual Report is the only book of its kind, presenting the worldwide cruise industry through 2027 in 400 pages.

The report covers everything from new ships on order to supply-and-demand scenarios from 1987 through 2027+. Plus there is a future outlook, complete growth projections for each cruise line, regional market reports, and detailed ship deployment by region and market, covering all the cruise lines.