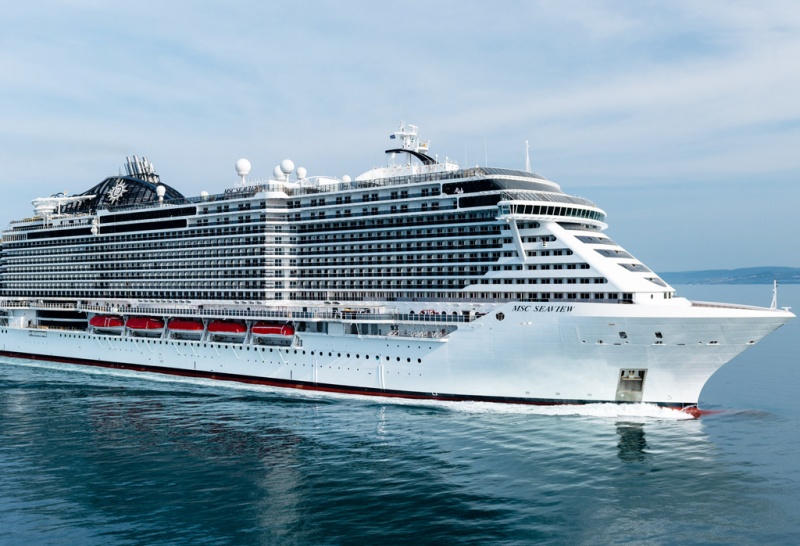 The new office is not only a testament to MSC Cruises commitment to expanding in North America, but also to the company’s rapid growth plan, the company said, in a prepared statement.

“We are committed to maintaining a foothold as the world’s fastest growing cruise line, and as we expand globally, we see great opportunity in Canada to support our plans for an increased presence in North America," said Achille Staiano MSC Cruises’ Vice President Global Sales. “It is an incredible feat that we have a direct presence in 29 countries and have grown our distribution network to reach 68 countries globally since our inception. And we are matching this success with unprecedented growth of an additional 13 new vessels in the coming years, expanding our fleet to 29 cruise ships by 2027."

The office will be led by Ian Patterson, newly-appointed Country Manager, who previously served as Director of Business Development for MSC Cruises in Canada.

“With Canadian travellers continually showing an increased interest in cruise vacations, we are eager to establish a stronger presence as part of our growth plan in North America," said Ian Patterson, Country Manager, MSC Cruises Canada. “With our new, permanent office in the region, we are thrilled to be able to better serve Canadian travellers and travel advisors, with dedicated materials, tools and resources."

In conjunction with the office opening, MSC Cruises has launched Canadian web sites for consumers (www.MSCCruises.ca) and for travel agents (www.mscbook.com/ca), allowing guests and travel advisors to operate in Canadian dollars and access resources, information and tools. The websites will initially debut in English, with further enhancements including the roll out of French versions before the end of this year.

To better accommodate both English and French speaking travellers, MSC Cruises Canada includes a bilingual call centre, groups and sales support for guests and travel agents as well as offers an expanded array of bilingual marketing materials such as brochures and flyers.