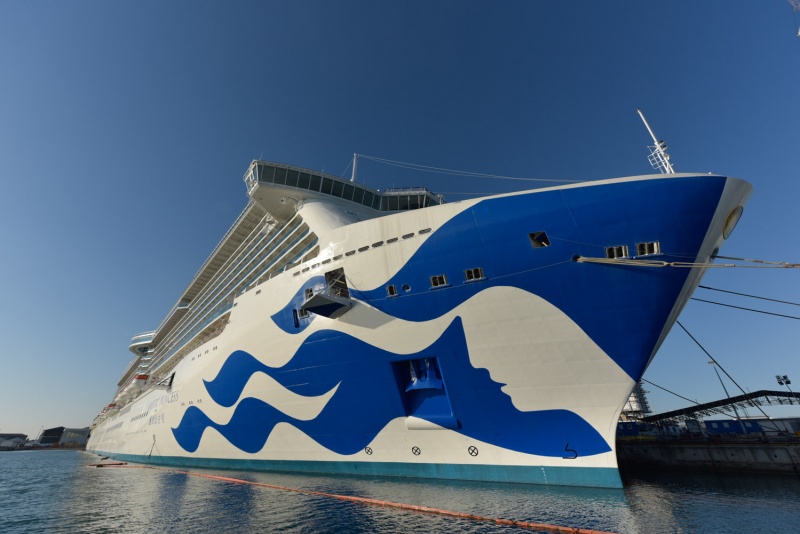 Princess Cruises has announced that the Majestic Princess, will be based in Sydney over the 2018-2019, and will not be year-round in China as previously announced.

As well, in 2018, Princess will move the Sapphire Princess out of the Chinese market and re-deploy the ship to Europe.

The Majestic Princess will be the largest Princess ship ever to sail in Australian waters, with her deployment confirming the cruise line’s popularity amongst Australian and New Zealand cruisers, said Princess, in a statement.

She will offer cruises in Europe and China before heading south to Sydney where she will be homeported from September 2018 through to March 2019, when she will return to China.

During her inaugural Australian season, Majestic Princess will sail on 16 cruises to destinations including Fiji, New Zealand and Tasmania as well as two Asia voyages between Shanghai and Sydney, and Sydney and Hong Kong. Unveiling the program, Princess Cruises Vice President Australia & New Zealand Stuart Allison said the deployment of Majestic Princess was testament to Australians’ love of cruising and the popularity of Princess Cruises in the region.

“From her gourmet restaurants to her stunning onboard features, Majestic Princess is nothing short of magnificent. We’re thrilled to be welcoming our newest, most stylish and most luxurious flagship to our shores – having just experienced her preview voyage I know Australian cruisers will love all that she has to offer," Allison said.