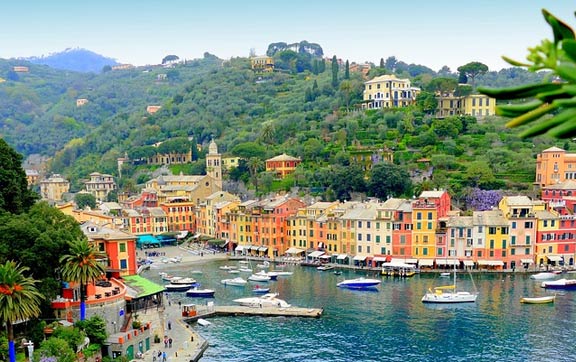 According to data from the online nexus, Cinque Terre – a string of charming sea-side villages along the rugged Italian Riviera coastline – is a firm favourite but the steadily growing Australian clientele frequent many other regions, too.

The increasing interest has been put down to Australian’s wanting to delve into family heritage in Italy as well as other European countries. In addition, Italy’s culture, lifestyle, food, and heritage is also reportedly responsible for the uptick in Australian luxury travellers.

Speaking at the event, Managing Director for Virtuoso Asia Pacific, Michael Londregan said, ‘The growth in momentum for cruising shows no sign of slowing as the cruise sector again tops the survey results.’

Italy has also been found by Virtuoso as the luxury destination of choice by US travellers.

The travel trends were revealed at the 29th annual Virtuoso Travel Week event where 120 Australian-based luxury travel advisors joined 5,500 other travel professionals in Las Vegas where the event took place.