There are many ways to see the new seven wonders of the world and you can customise your own trips to best suit your preferences. Most people who love travelling may only get to see a few of the wonders in their lifetime, but some dedicated travellers will venture to see all new seven wonders of the world. The most adventurous travellers will even try to visit them all in one month, and if you are interested, so can you.

Visit All New Seven Wonders of the World in 31 Days

For the truly adventurous traveller, you can join a group interested in seeing the seven new wonders in just 31 days. This means intense travel and isn’t for the faint hearted. You will quickly become very close with your group as you embark in new lands, try new food and take in a lot of new sights. All aspects of this trip are extremely planned and it will cost you from between $12,000 and $15,000 depending on the style in which you like to travel.

These seven wonders are not going away anytime soon, so you will most likely have your lifetime to travel to all seven. Breaking up the trips will ensure you have ample time to take in the local culture, views and learn about the history. It’s highly recommended to hire a travel guide for each wonder to gain a full understanding of the history and to ease travel. Some are in very remote locations and may require boating, hiking or flying to reach them.

What are the New Seven Wonders of the World?

The new seven wonders of the world highlight India, Italy, Jordan, Peru, China, Brazil and Mexico. Each wonder portrays a delicate piece of history that continues to have an impact on people today. Take a look at your new travel itinerary below. 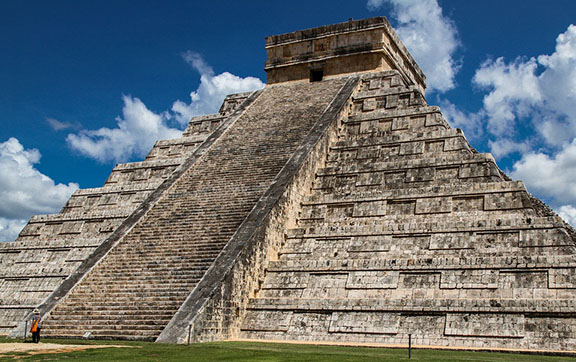 The name is symbolic and means “at the mouth of the well of the Itza". The city is located in the Yucatan state  of Mexico and dates back to AD times and was one of the largest and most important cities as it was integral to the trade routes and controlled a huge area. Historians and archeologists are still trying to fully understand Chichen Itza, but have learned quite a bit based on historical documents and discoveries. 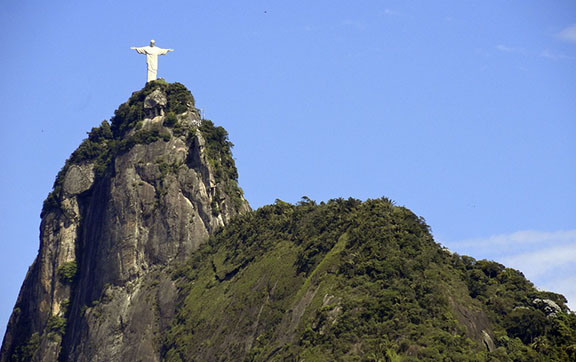 This huge Art Deco statue of Jesus in Rio de Janeiro is the second largest statue of Him worldwide. It stands 98 feet tall, has an arm span of 92 feet and sits on a 26-foot tall pedestal. If this is not high enough for you, it sits on the 2300-foot peak of the Corcovado Mountain. It was built between 1926 and 1931 and is constructed of soapstone and reinforced concrete. 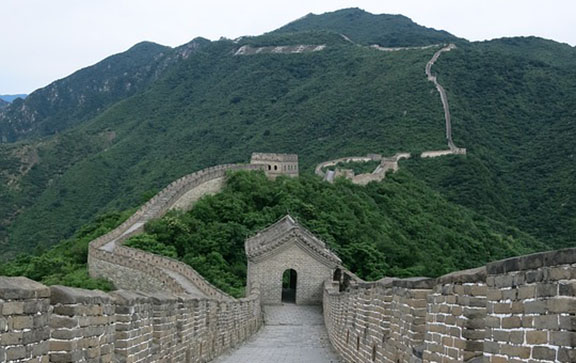 Running from east-to-west on the northern border of China, this wall is massive and was constructed at different times throughout history. It was originally built for protection of invasion and includes watchtowers, garrison stations, with the ability to signal and troop barracks. The wall has played an integral part in the history of trade along the Silk Road and also immigration and emigration. It is made of many materials, but common ones include wood, tamped earth, brick and stone. 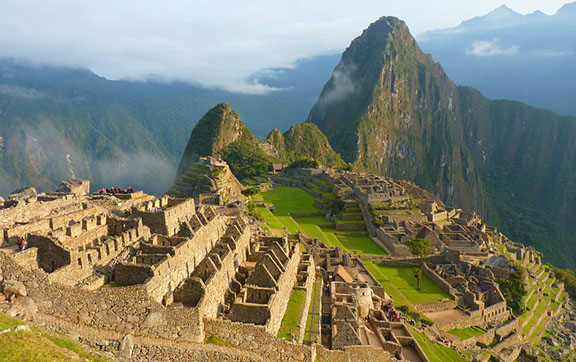 This Inca city is located in Peru, South America and was built by the Incas in 1450. Many historians refer to the city as the “Lost City of the Incas" and it provided many new clues of the people when it was discovered. People have been so fascinated with the city partly because it is located 7970 feet above sea level. Historians began to reconstruct the buildings in the early 1900’s. By 1976, about 30% of the city had been restored. 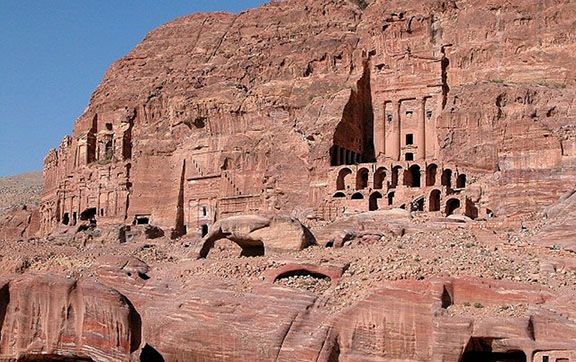 Known for its architecture cut in rocks and unique color of stone, many people also call Petra the Rose City. It’s located in Jordan on the slope of Jebel al-Madhbah and is also known for its water conduit system. Based on findings, many historians call Petra the capital of the Nabataeans. 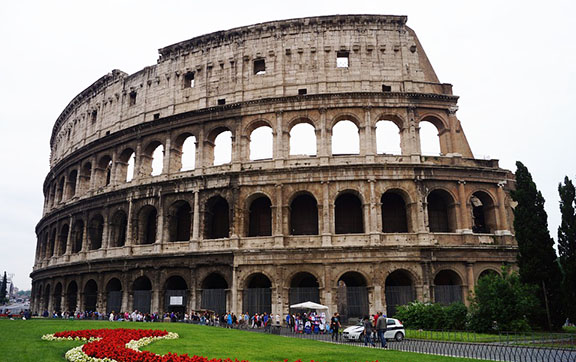 As the largest amphitheatre in the world, the Roman Colosseum carries a lot of history. It was originally built to host the gladiatorial contests and public events in the ancient days of Rome. It hosted executions, re-enactments of famous battles, animal hunts and in the early medieval era it stopped being used for entertainment all together. The space was repurposed and used for housing, a Christian shrine, fortress and workshops. Today, part of it is in ruin largely due to devastating earthquakes and stone-robbers. It’s estimated that it could originally hold between 50,000 and 80,000 spectators. 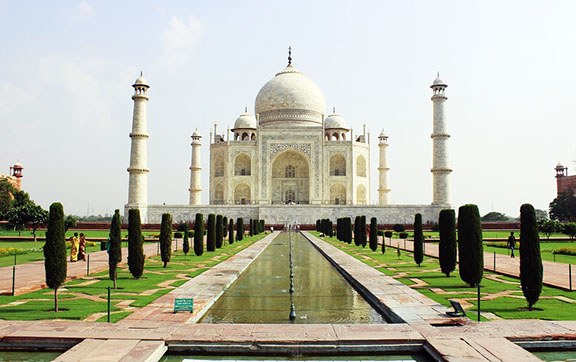 This beautiful palace was constructed by Shah Jahan, which was the Mughal emperor, in memory of Mumtaz Mahal who was his third wife. The elaborate architecture keeps it as a jewel of Muslim art in India in the eyes of many admirers. The combination of architectural styles of Islamic, Persian, Ottoman Turkish and Indian makes it truly unique.