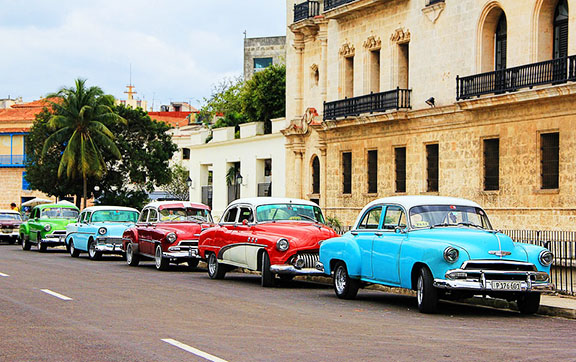 Havana, Cuba has truly sealed its position as the hottest new travel destination with their inauguration as one of the New Seven Wonder Cities of the World. The Cuban capital joins cities like Doha, La Paz and Kuala Lumpur on the list of the best modern cities voted on internationally and collated by Swiss project New7Wonder.

A recent ceremony at the heritage listed Castle of San Salvador de la Punta in the heart of the famous Old Havana marked the city’s new status with the unveiling of a commemorative monument.

This latest triumph for Cuba comes in the wake of the travel trade embargoes being lifted last year by the United States government. Since then the island nation has been flooded with travellers from around the world and has fast become a favourite amongst the rich and powerful, including Jay Z, Beyoncé and even President Obama himself.

Check out our review of Cuba and see why the capital has earned its new status as a wonder of the world and as a travel destination.