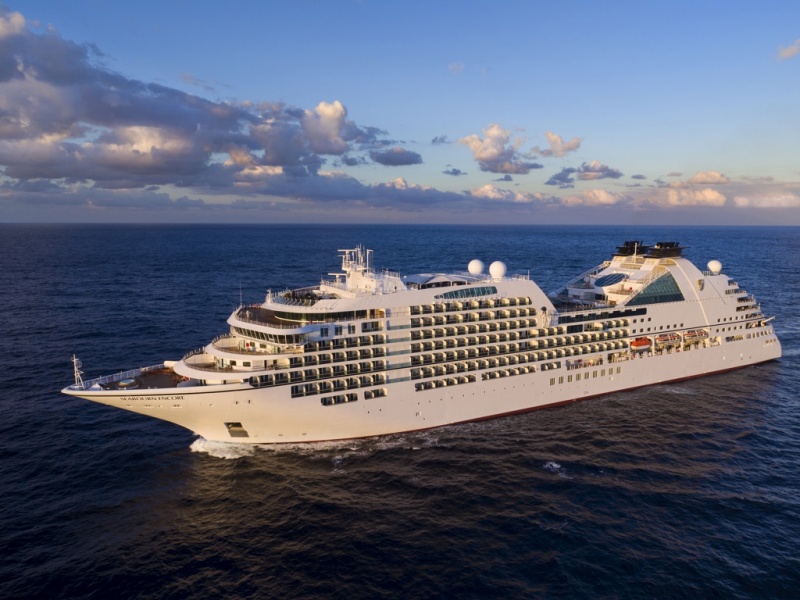 Seabourn will be exploring Europe in a big way in 2019 with the Seabourn Encore, Seabourn Quest, Seabourn Odyssey and the Seabourn Ovation in Europe for the height of the 2019 season, offering more than 66 individual departures from 14 different embarkation gateways, the company said.

There will be more than 200 different European destinations on cruises of 7 to 45 days around the continent, including the Aegean and the Greek Isles, the Western Mediterranean; the Scottish Highlands, the Baltic and Norway’s North Cape; as well as Norwegian fjords, Iceland and Greenland combined on adventurous summer cruises.

“There are so many ways your clients can tour Europe, but none as appealing as cruising the harbors and coasts on an ultra-luxury Seabourn vessel," said Chris Austin, senior vice president for global marketing and sales at Seabourn. “With 30 years of history for our company, it goes without saying that Seabourn is an expert in European travel. Our four ships sailing in Europe in 2019 will offer desirable overnight stays, new and notable ports of call, and selected itineraries enhanced by special programming, including Seabourn Conversations featuring distinguished speakers and more. Plus Seabourn Ovation, our newest ship, and Seabourn Quest will offer guide-led optional, for-charge Ventures by Seabourn expeditions in select ports to give your clients more choices."

Among the highlights, Seabourn Ovation will return to the north with a series of the line’s signature summer staple of seven-day voyages in the Baltic between Copenhagen and Stockholm, including three full days in St. Petersburg, Russia. The schedule also includes several “hidden gems," including 14-day voyages combing Norway & the North Cape with the British Isles, and a 14-day southward cruise from Dublin to Lisbon via Paris, the company said.

The Seabourn Encore will spend the summer in Europe centered in the most popular regions of the Western Mediterranean, highlighting the Iberian Peninsula, Malta, Sicily and the Italian and French Rivieras, with a series of seven-, 10- and 11-day cruises between Rome, Barcelona and Monte Carlo before finishing the season and positioning to Athens.

The Seabourn Quest will offer a series of 15-day voyages exploring the scenery and wildlife of the British Isles, Iceland and Norway, including the North Cape. These voyages will feature an expedition team onboard and numerous optional Ventures by Seabourn Zodiac, hiking and kayaking excursions.

The Seabourn Odyssey will concentrate on popular ports throughout the Mediterranean region, including the Aegean and Adriatic coasts, the company said.