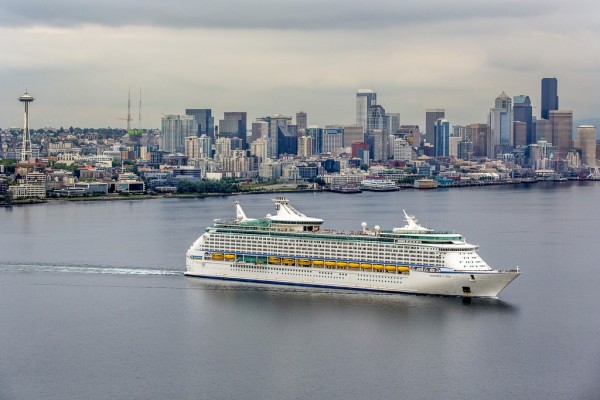 Royal Caribbean International’s Explorer of the Seas arrived in the Port of Seattle on Monday, May 16.

“We were thrilled to have Explorer of the Seas begin its homeport in Seattle this week," said a statement from the port.

It arrived at Seattle’s Smith Cove Cruise Terminal at Pier 91 on Monday, May 16.  It arrived from Australia and set sail on a 4-day Pacific Northwest cruise.

On Friday, May 20 it begins its Alaska season sailing from Seattle every Friday.  Explorer of the Seas is the largest vessel serving the West Coast with 3,114 passengers.

Seattle expects to host nearly one million passengers during the 2016 Alaska making it the busiest cruise port on the west coast.