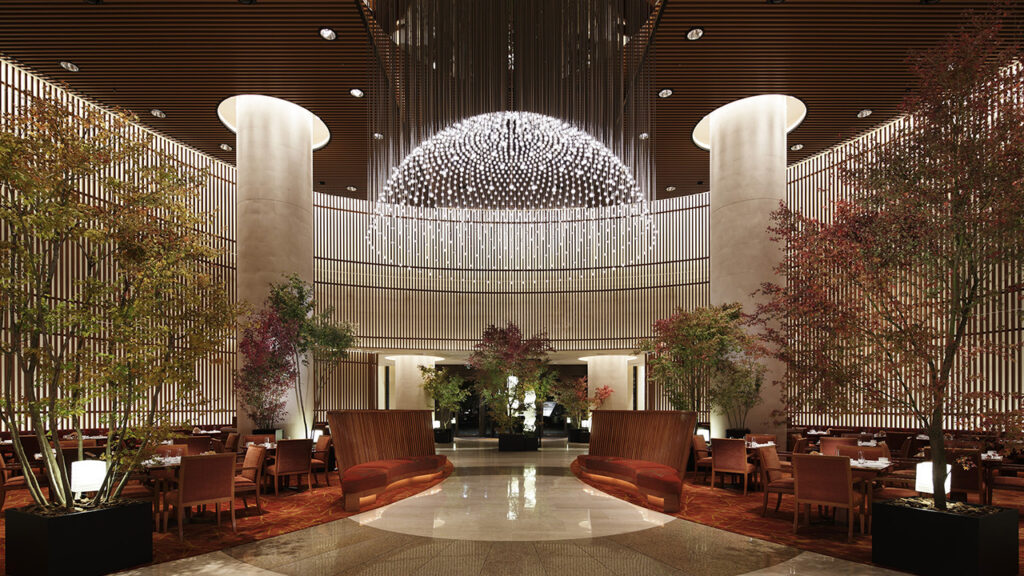 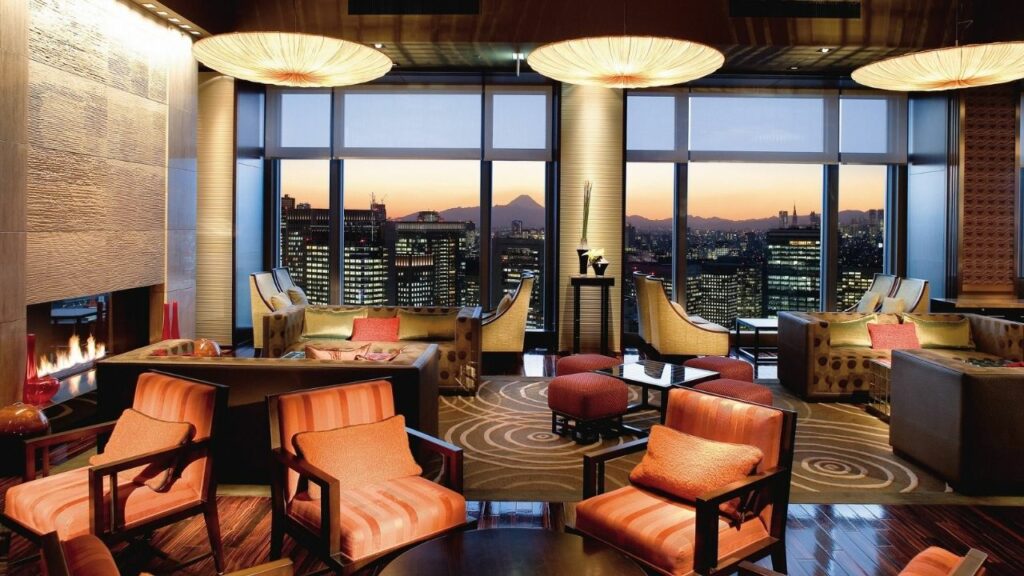 High above the city, Mandarin Oriental, Tokyo is a five-star luxury hotel with views to take your breath away. 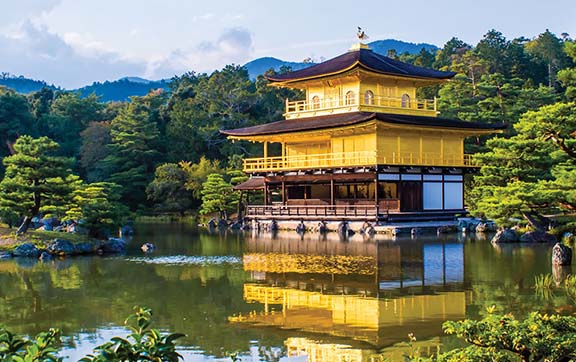 Trace Japan’s marvellous history and heritage from the modern era back through the feudal period of warlords and shogun to the culture of the 8th century. 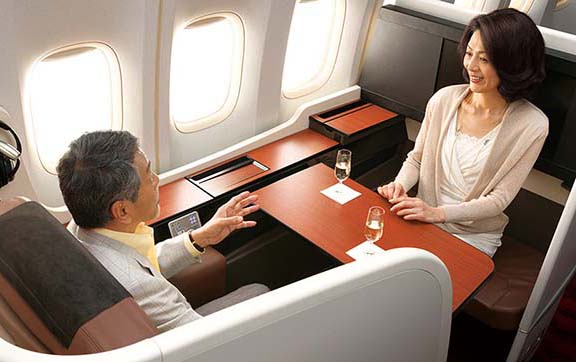 The non-stop service will commence on September 1 with a daily flight between the two cities, according to Executive Traveller 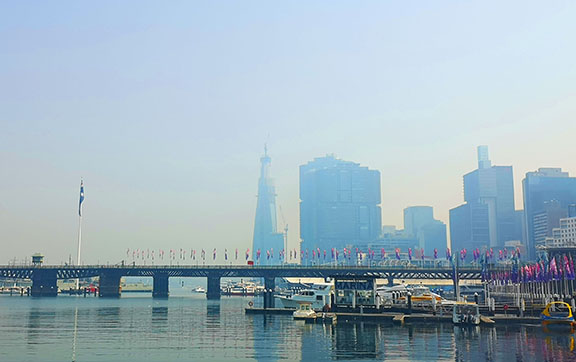 With bushfire smoke choking New South Wales, we take a look at popular holiday destinations and see how just how polluted, or not, the air is there. 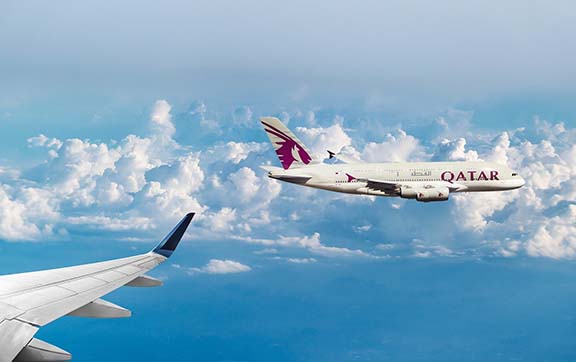 Qatar Airways is aiming high for spring 2020, adding three new destinations to its routes in Europe and Japan. 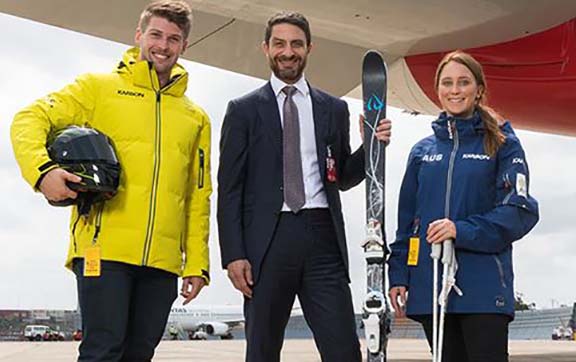 Japan is an entrancing mix of ancient tradition and the ultra-modern. 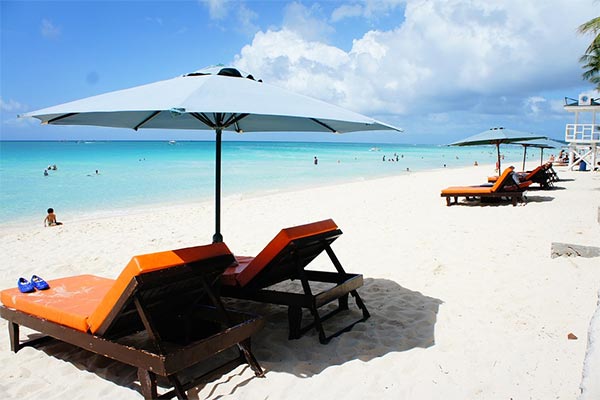