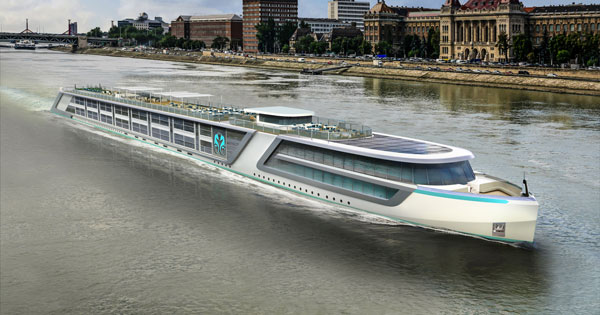 The luxury line signed an order for a total of eight ships Tuesday, all to be built through the Lloyd Werft Group, a collection of four shipyards in northern Germany that are owned by Crystal’s parent company, Genting Hong Kong.

The vessels to be built include:

Crystal has been on a wave of luxury expansion since Genting acquired the company in 2015. Already, the yacht Crystal Esprit has spent a season in the Seychelles, and the line’s private jet transportation service, Crystal Air, is underway. The line’s river cruising arm kicks off in July 2016 with sailings on Crystal Mozart, a 158-passenger vessel that’s undergoing massive refurbishment.