The number of points required for Premium cabins and upgrades ill be increasing from 18th September. If you are planning on a holiday it might be a good idea to redeem your points before then. 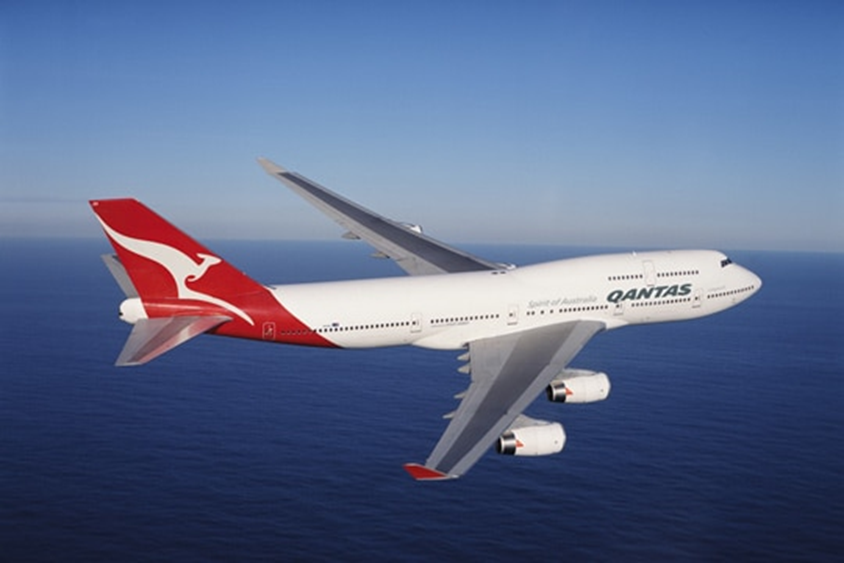 Qantas chief executive Alan Joyce said at a media conference at the Sydney Cricket ground “It’s all abut more seats, fewer fees and better value. We are so far ahead of our competitors at the moment, we don’t want to drop the ball and we don’t want to be complacent". Qantas has pledged a million extra reward-based seats per year. The Changes will be rolled out over the next 12 months. Members can use their points to book selected flight with Air New Zealand and will soon be able to book flights with Air France, KLM and Thailand’s Bangkok Airways. At launch most NZ domestic flights will cost 10,000 points to book. With taxes and fees being very reasonable. Regarding the Air France flights Qantas has been reluctant to lay out a timetable or advise how many points will be needed to book. Its also unknown if members can book Air France’s La Premier first class cabin on these routes.

Booking fees cut by up to 50% on international flights. An example of fees cut is a flight from Sydney to New York will be $180 instead of $360. Regarding the availability of the seats, Mr Joyce said “we know the majority of our members want to use their points to take a dream trip overseas, so we are adding more reward seats…..to places like London, Los Angeles, Tokyo and Singapore. It’s the Single biggest overhaul of the Qantas frequent flyer program in its 32 year-history", he said.

The investments are expected to cost Qantas $25 million per year.

The amount of points for more expensive flights and class upgrades will increase up to 15 per cent while the points required for booking international economy flights will slightly reduce. In Business class, it will go from 192,000 to 210,000 points and in first class from 288,000 to 325,600 points from Melbourne to LA.

Qantas will also introduce a new two-tiered points club and a new lifetime membership will be available to flyers who earn 75,000 status credits and it will be called “Lifetime Platinum". The threshold will be more than 5 times the amount of credits required for Lifetime Gold. Entry gained will be based on a member passing an annual criteria. Flight and travel benefits for non-flying members will include lounge access and bonus status credits as well as offers and discounts across “partner" network.

These changes will benefit the average travelers with a modest amount of points who just want a seat to a holiday somewhere. But if you’re a hardcore points chaser, you’ll have to strive harder to earn more points and spend them more wisely.