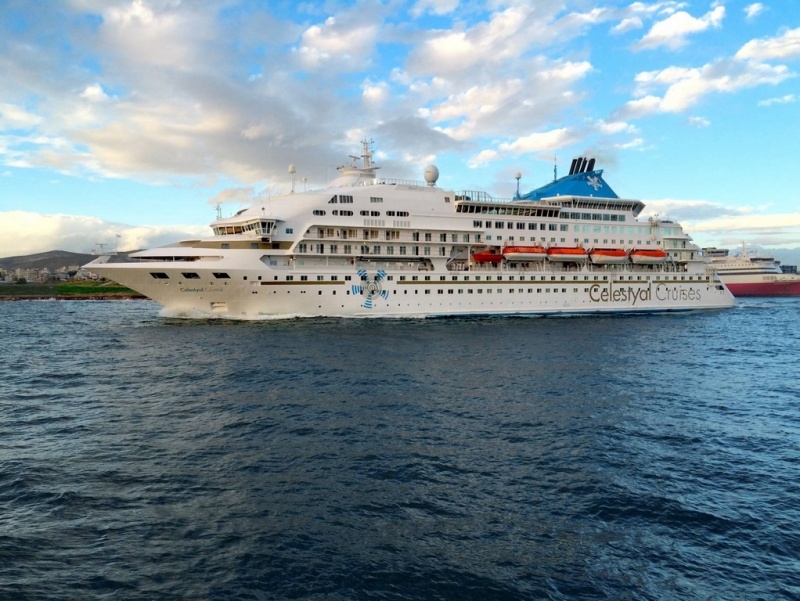 Celestyal Cruises is making major deployment changes in 2018, citing increased demand in the Aegean, according to a spokesperson.

The Celestyal Crystal will wrap up here fifth consecutive Cuba season this coming spring and then redeploy to Europe, as the company will adjust its Cuba program to a seasonal, winter-only operation.

In the Eastern Mediterranean, where the company is seeing increased demand, the Crystal is set to operate alongside the larger Olympia and the Majesty.

The Majesty will conclude its successful charter with Marella Cruises and join Celestyal,  according to a statement.

She will start up in the Aegean in late March, offering three- and four-day itineraries.