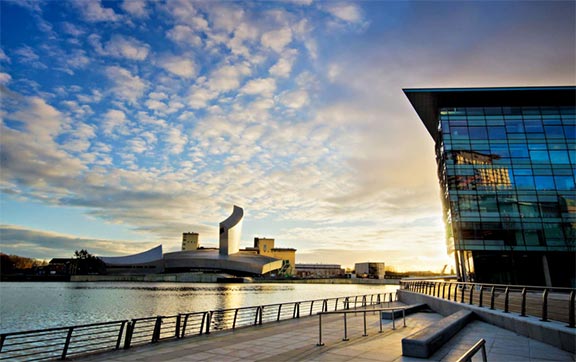 Cathay Pacific has announced that its current four-times-weekly Hong Kong to Manchester service will become a daily operation from 01Dec17.

Having announced in March that it would be increasing the number of weekly flights to the northern English city to six by the end of the year, the airline is boosting frequency further in response to growing customer demand. From June onwards, the Airbus A350-900 will replace the Boeing 777-300ER on all flights to Manchester, making it the second Cathay Pacific destination in the UK, after Gatwick, to receive the technologically-advanced aircraft. 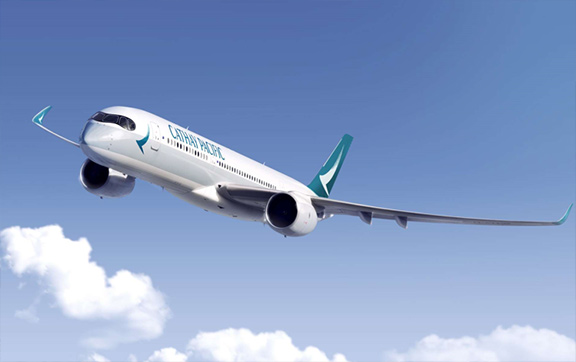 Featuring the airline’s latest products in Business, Premium Economy and Economy Class, Cathay Pacific’s A350 aircraft encapsulates its brand promise of providing a “Life Well Travelled". In addition to the latest seats and an enhanced inflight entertainment system, the aircraft is Wi-Fi equipped, meaning passengers can stay connected throughout their journey.

Cathay Pacific has been growing its long-haul network considerably in recent years, launching services to Zurich and Düsseldorf in 2015 followed by Madrid and Gatwick in 2016. A new A350-operated service to Tel Aviv commenced last month, while seasonal operations to Barcelona and Christchurch will debut in July and December respectively.