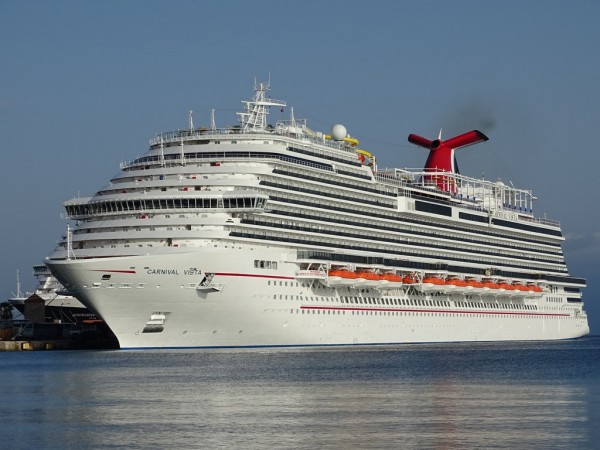 Carnival Cruise Line said it will get a third Vista-class ship in late 2019.

The ship, under contract with Italian shipbuilder Fincantieri, was originally designated for the P&O Cruises Australia brand.

In conjunction with this change, Carnival Cruise Line’s Carnival Splendor will be transferred to P&O Cruises Australia in late 2019, according to a statement.

The ship’s name, homeport and itinerary details will be announced at a later date.

“We are truly thrilled to have another Vista class ship joining our fleet," said Christine Duffy, president of Carnival Cruise Line. “Carnival Vista, which was named the best new ship of 2016 in the Cruise Critic Editors Picks awards, has proven to be the most innovative and popular ship we’ve ever introduced. Consumer, travel agent and media reaction to the Vista class design has been extraordinary and we are elated to have two additional ships in this spectacular series now joining our fleet – Carnival Horizon, which is scheduled to be delivered in March 2018, and now a third in 2019."