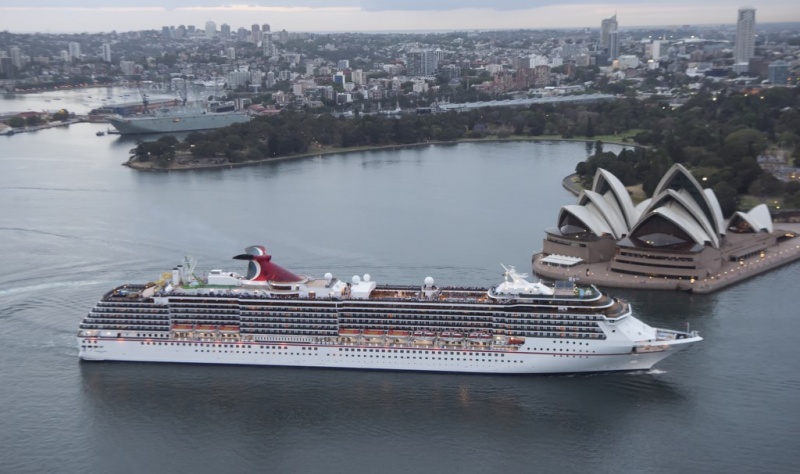 Carnival Cruise Line celebrated its fifth anniversary in Australia earlier this year with the world’s longest conga line at sea, marking the first ever World Conga Day, according to a statement.

Over 60,000 guests took part in the Carnival Conga over the past week, which traveled across 25 Carnival ships, via 13 countries and seven time zones.

Carnival has also commissioned Carnival Conga, a song released especially for the occasion with all proceeds from the sale goning to The Children’s Hospital at Westmead. The release of Carnival Conga is a first for any cruise line globally, the company said.

The Carnival Spirit sailed into Sydney Harbour on Tuesday morning with 1,500 guests and crew “conga-ing" on the top deck – five years to the day since she arrived through the heads for the first time in 2012. 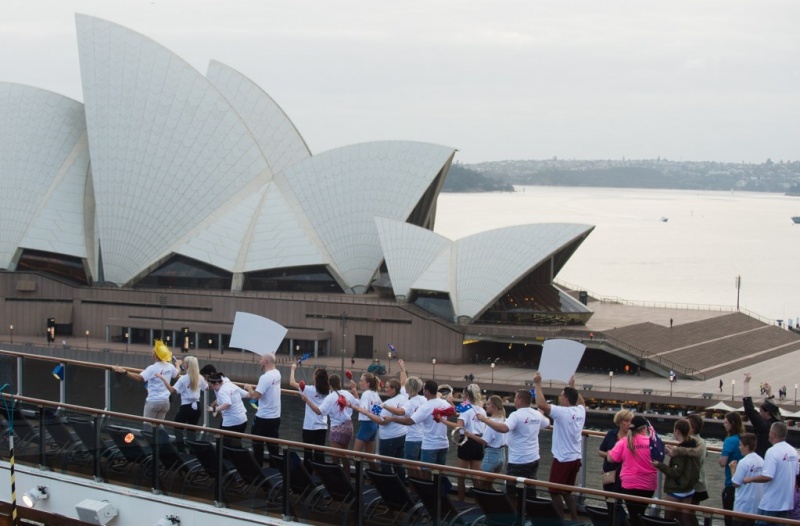 Carnival Cruise Line Vice President Australia and NZ, Jennifer Vandekreeke, said: “We’re delighted that Carnival guests and crew from around the globe have joined together for a bit of fun to celebrate our five year anniversary in Australia. Since the arrival of Carnival Spirit in 2012, more than 750,000 Australians and Kiwis have enjoyed the fun of a Carnival Cruise. We’re excited by what the next five years will bring, especially given by 2020, we will have two ships sailing year-round from Australia."

Five Years in Australia By the Numbers: