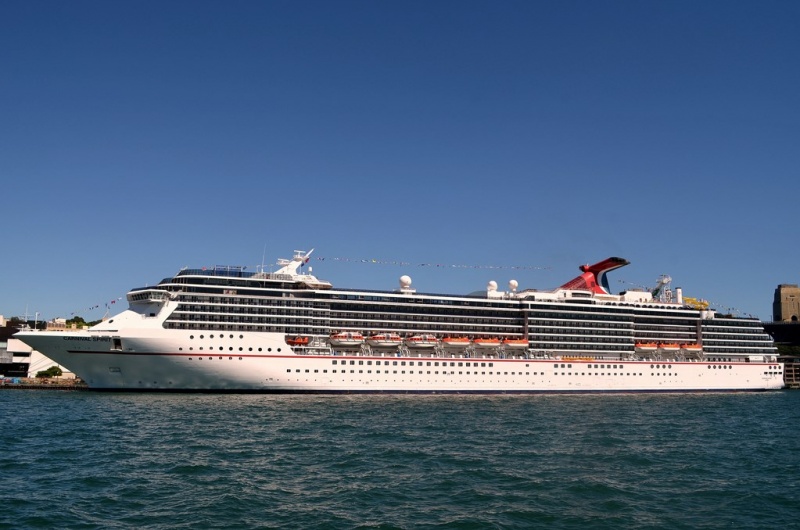 Former Royal Australian Navy Commander John Hodges will head back to sea for the first time since his retirement from the Navy in 1989 to lead a special Anzac Day service onboard Carnival Spirit in Sydney Harbour on April 25, according to a statement.

The service will be followed by a “Gunfire Breakfast," while the cruise will also feature a special screening of Gallipoli.

Originally from Newcastle, John joined the Royal Australian Naval College at Jervis Bay in 1968 and served in Vietnam including transporting the Australian Army from the troop carrier HMAS SYDNEY to the beach at Vung Tau as captain of one of the ship’s Landing Craft. He was awarded the Australian Active Service Medal and the Vietnam Logistic Support Medal during his service in HMAS SYDNEY, as well as a later Australian Service Medal with Special Operations clasp during his service in HMAS ORION.

Hodges went on to rise through the ranks, becoming a Commander in 1988. He left the Navy in 1989 and for the past ten years has been the Returned and Services League of Australia National Veterans’ Affairs Advisor. John retired from this position last month.

“Carnival Spirit has called Australia home for five years and we’re proud to have someone of John Hodges standing join our guests onboard to commemorate this important day. Anzac Day is a time of remembrance and reflection and this year’s service, held as dawn breaks in Sydney Harbour, is set to be especially poignant," she said.