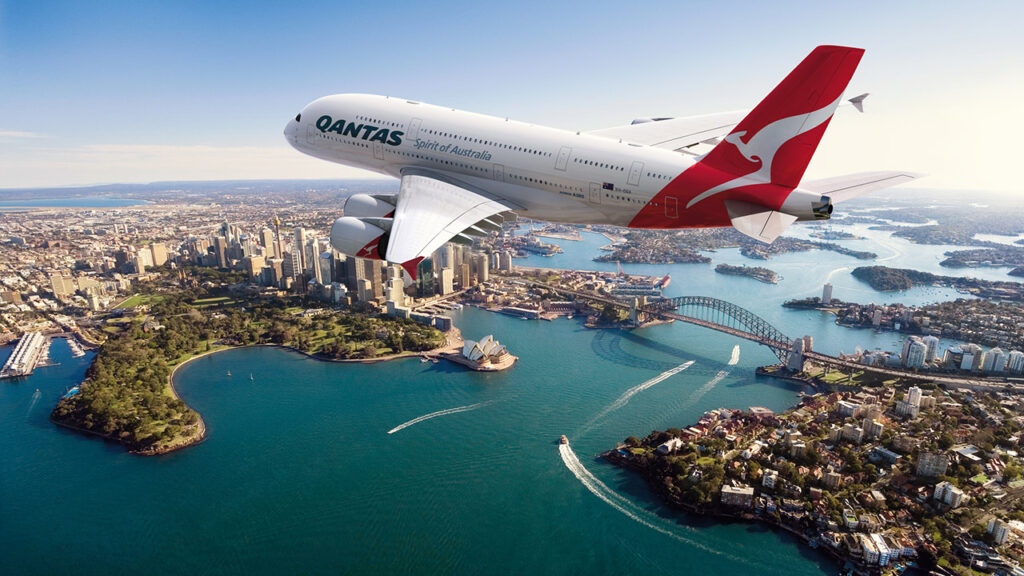 Qantas is the world’s second oldest airline. It was founded in the Queensland outback in 1920 and is Australia’s largest domestic and international airline. Qantas is recognised as one of the world’s leading long distance airlines, having pioneered services from Australia to North America and Europe.

For 100 years, Qantas has been flying its customers around the world. Now it looks ahead and celebrates the beginning of its next century.

Qantas is a proud founding member of oneworld®, the world’s leading quality airline alliance. With unrivalled global coverage, the ability to earn and redeem points with multiple airlines, and an array of benefits including priority boarding and easy flight bookings, it’s the more rewarding way to travel the world. With 14 leading airlines connecting you to as many as 1,000 global destinations, exploring the world has never been easier.

If you are a Qantas Platinum Frequent Flyer or Gold Frequent Flyer member (equivalent to the oneworld® Emerald or Sapphire tiers), or you are travelling in a First or Business Class cabin on any oneworld® member airline (excludes oneworld® connect partners), you can access more than 650 airport lounges throughout the world. This means you can relax or catch up with work in comfort and style before departure.
To be eligible, you must be departing on a flight that is both marketed and operated by a oneworld® member airline.

There are 5 membership tiers: Bronze, Silver, Gold, Platinum and Platinum One. Members can move up to the next level by accumulating the required Status credits.

Your Qantas Frequent Flyer status is recognised across all oneworld® member airlines. You’re entitled to a range of benefits, which are provided according to the oneworld® tier levels, no matter which cabin class you fly in. 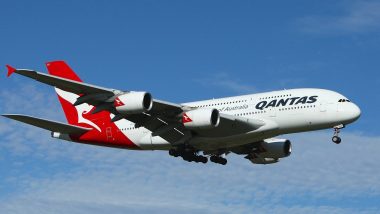 Changes to the Qantas Vaccination Requirements

From 19 July 2022, Qantas will no longer require passengers travelling on international flights operated by the Qantas Group to 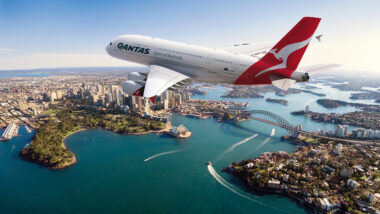 Qantas Re-Starts Sydney-Singapore-London Flights On A380

No more stopovers in Darwin – the well-worn kangaroo route & the superjumbo A-380 are both bouncing back! Qantas flagship 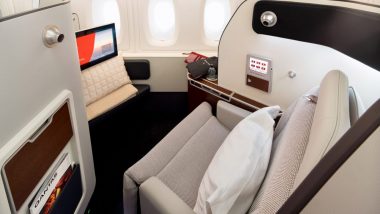 Qantas A380’s Returning to the Skies

In preparation for the planned December opening of international travel, the Boeing 787 is scheduled to take to the skies 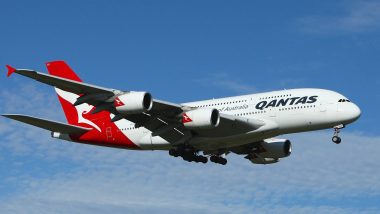 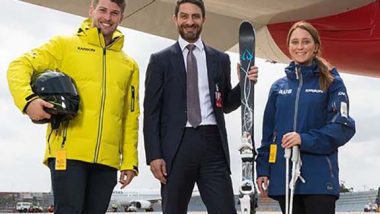 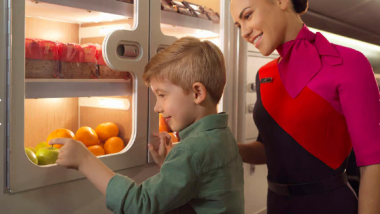 Qantas’ Million Dollar A380 Upgrade Takes to the Skies

It’s been two years in the making but Qantas will finally be rolling out the new configuration of its A380 plane from the beginning of October. 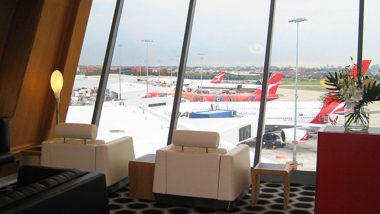 Qantas Platinum members have been given extra flexibility with bringing guests into the airline’s First Lounges. 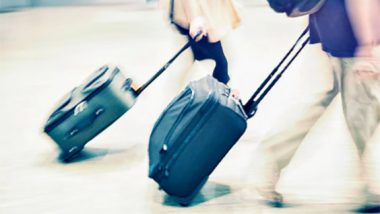 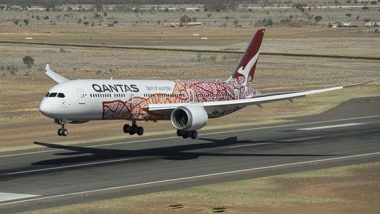 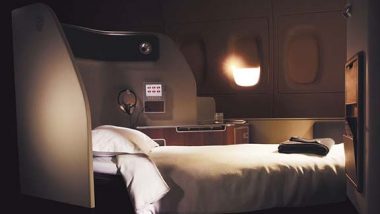 Qantas will begin flying its refurbished Airbus A380 by the end of September.