Travel with other formula one fans and have a great time touring, watching the races and partying!

The race that stops a nation, The Emirates Melbourne Cup, attracts viewers from all over the globe cementing its position as a revered sporting, social and cultural event. Experience the festivities and excitement of the Melbourne Cup Carnival.

Abu Dhabi again wraps up the Formula 1 season this year. Located on the spectacular Yas Island, the track is revolutionising the design of future Formula One circuits. It was also the first F1 twilight race, with powerful lighting ensuring a seamless transition from day to night. 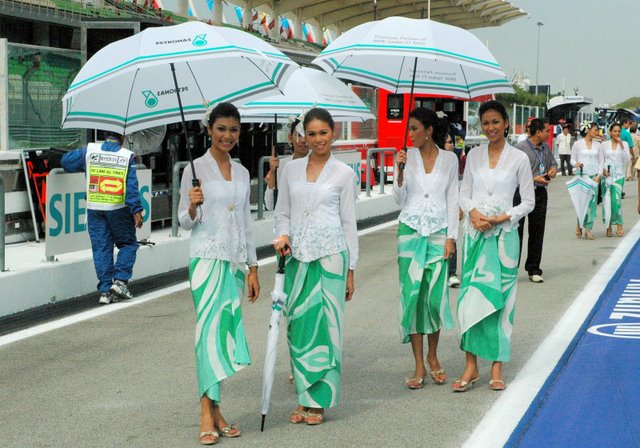 There is no event on the planet quite like the “Hong Kong Rugby Sevens”, it has since grown to be one of ’s most prestigious sporting events. So, start making plans to visit to join the international rugby fraternity in 2014! 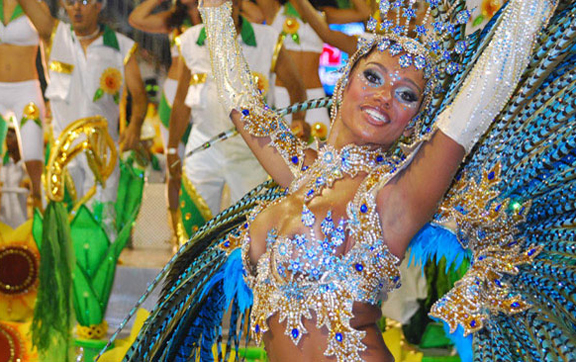 If you love parties, music & dancing there’s nothing like Brazil carnival! Party like no other at Salvador Carnival!

The Tour de France is an annual bicycle race held in France and nearby countries.

Explore one of the most exclusive places on earth with Orion. These are not cruises they are true expeditions to what can be the most inhospitable region on earth. Bring with you a spirit of adventure and flexibility and discover the wonders of Antarctica. Departing 07Jan14 with prices from $22,150 per person