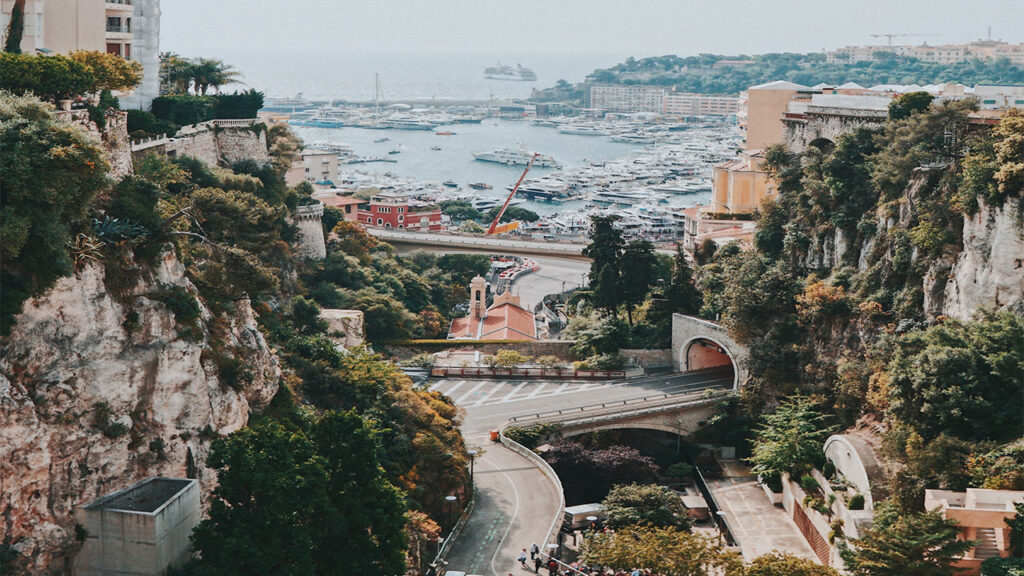 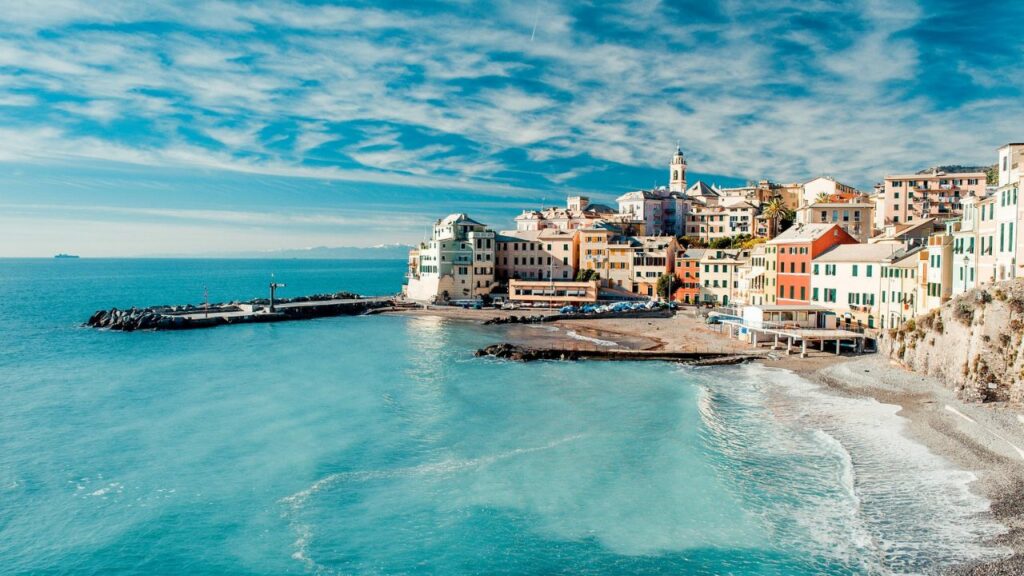 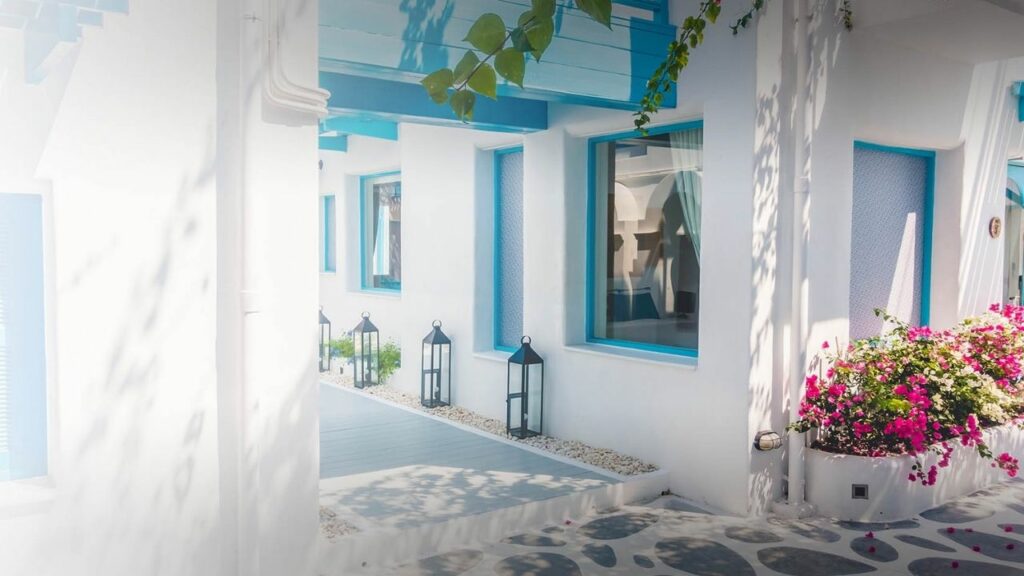 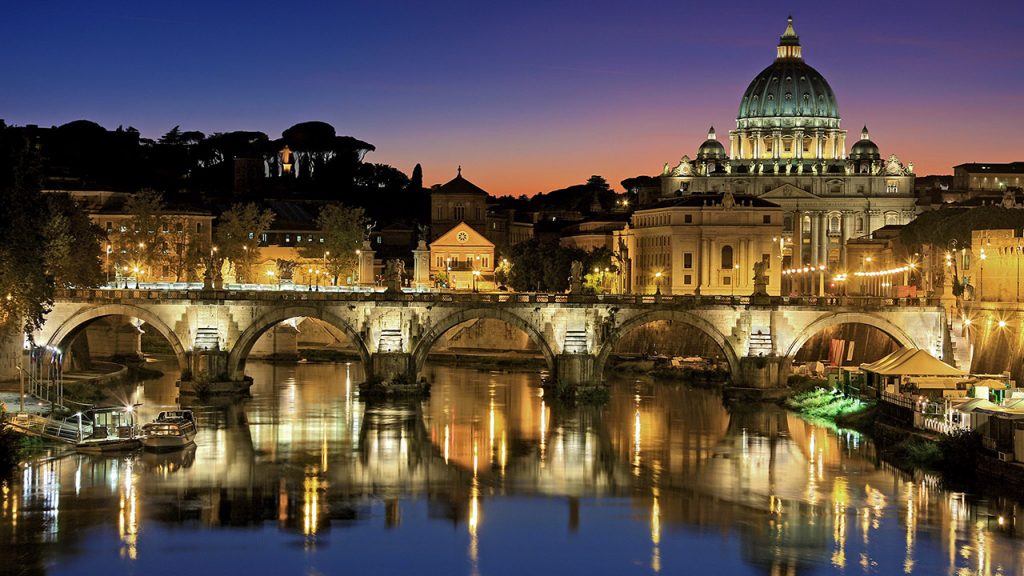 Discover the historic wonders and classic Italian beauty of Sicily. 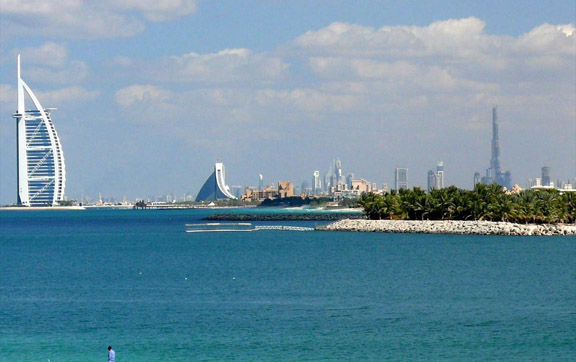 Experience the stunning region of Sicily, the largest island of the Mediterranean and an incredible cultural melting pot.

Afloat in the Mediterranean, off the toe of Italy, and closer to Africa than Rome, Sicily has seen waves of conquerors from ancient Greek and Roman times, to the Germanic tribes & Byzantine emperors, Arab armies, Norman invaders & the Spanish crown.