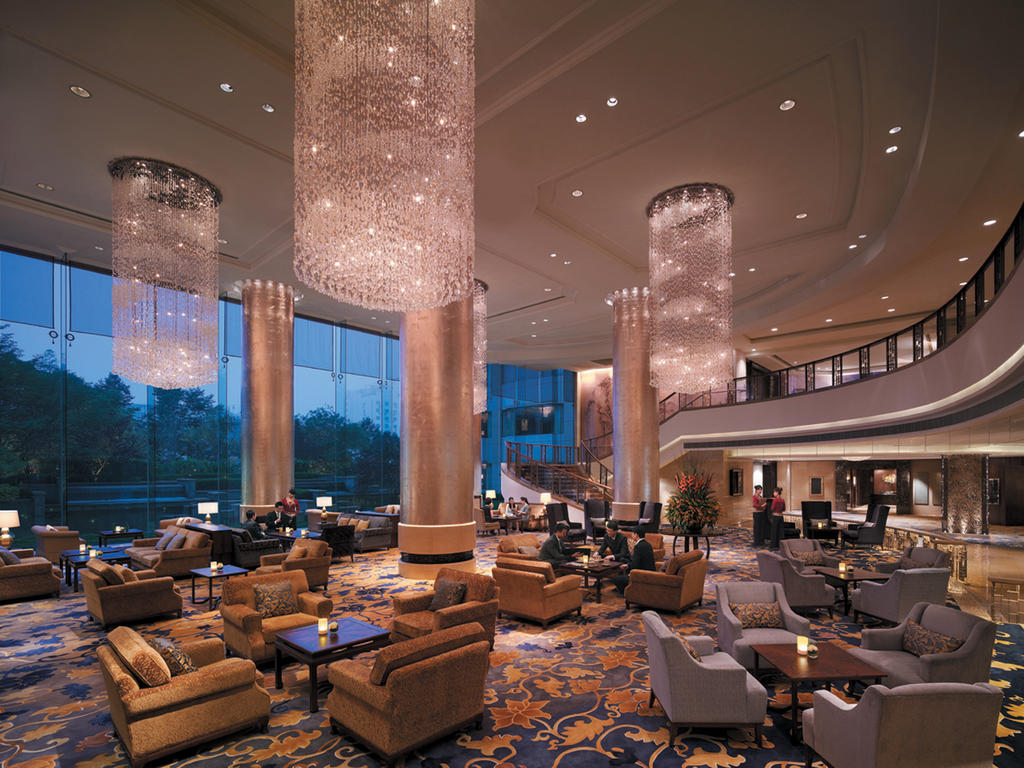 Every summer, starting the second weekend of August, Qingdao hosts the largest beer festival in Asia with international breweries from all over the globe flocking to the sandy shores of China’s Shandong Province.

Located in the southern part of China’s Shandong province, Qingdao is named as China’s Sailing City. There are altogether three…

Qingdao Huiquan Dynasty Hotel is a Five Star hotel located in the beautiful Huiquan Bay. It is only a few steps away from the No.1 bathing beach.

Shangri-La Hotel, Qingdao, has 696 spacious guestrooms and suites, each with a crisp, contemporary décor and memorable city or ocean views.