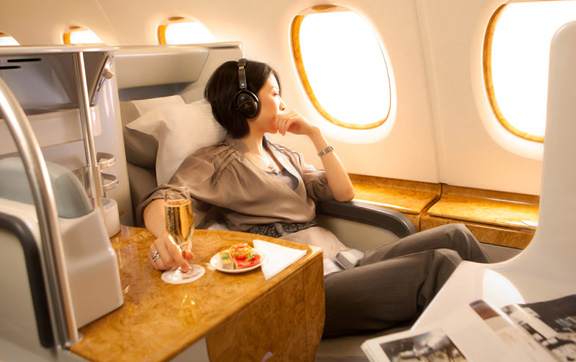 *Advertised Europe Special Fares are based off a return trip to Zurich. Fares to other European cities may vary. Flight restrictions apply, for more… 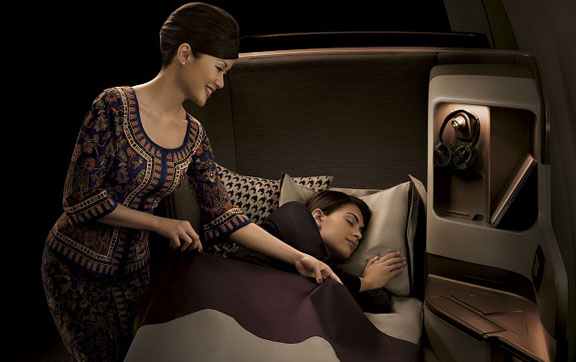 *Advertised Europe Year Round Fares are based off a return trip to Milan. Fares to other European cities may vary. 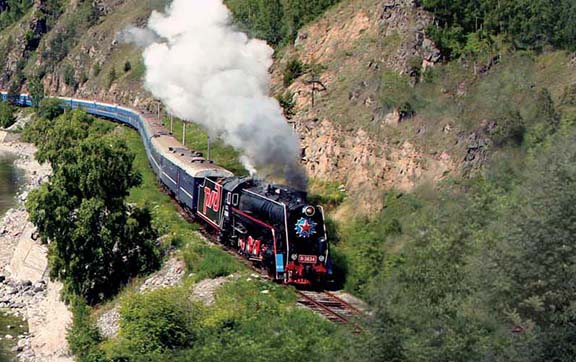 New for April 2020. A fascinating rail journey through the Five Stans, the Southern Republics of the former Soviet Union.

This comprehensive two-week journey offers an insider’s view of Old-World cities on the Baltic Sea, as well as St. Petersburg and Moscow, Russia.

*Advertised Europe fares are based off a return trip to Milan. Fares to other European cities may vary. For single…

Discover breathtaking and untouched areas of Siberia with this incredible one time only itinerary for the Trans-Siberian Express. 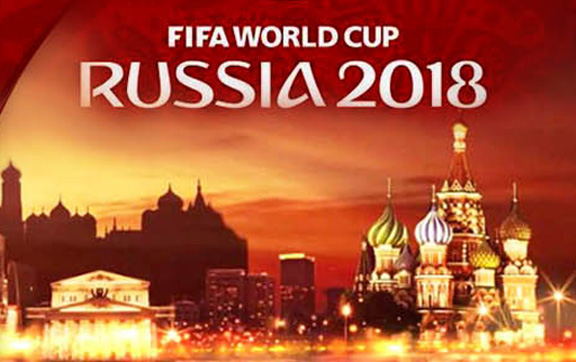 Snapshot guide to help you prepare for FIFA World Cup in Russia.

Trip of a life time to join the first FIFA World Cup to be held in Europe since 2006! Hospitality Packages Available Now! 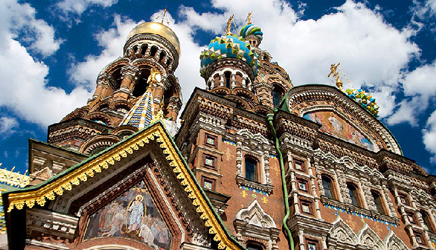 Cruise through majestic Russia from St Petersburg to Moscow on board the River Victoria with Uniworld Cruises for 12 nights from AU$6,729 per person. Save up to AU$700 per person when you book before 31Dec13.