Abu Dhabi again wraps up the Formula 1 season this year. Located on the spectacular Yas Island, the track is revolutionising the design of future Formula One circuits. It was also the first F1 twilight race, with powerful lighting ensuring a seamless transition from day to night.

Spend 30 nights cruising the sights and sounds of the sunning Indian Ocean as you travel from Dubai to Cape Town. This magnificent cruise departs Dubai on the 21Nov13 and has prices starting from US $16,325 per person twin share. 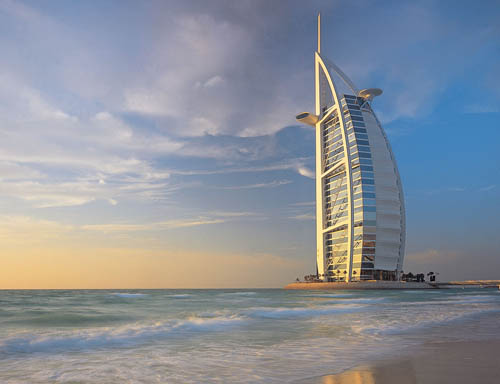 Hala Abu Dhabi, the Destination Management Company of Etihad Airways, gives you the chance to be in the heart of the action at the 2013 FORMULA 1 ETIHAD AIRWAYS ABU DHABI GRAND PRIX (1-3 Nov).

The much anticipated theme park, and the first attraction of its kind in the Middle East, has already captured the imagination of thousands around the globe with a range of unique and thrilling attractions including Formula Rossa, one of the world’s fastest roller coasters, and Speed of Magic, the region’s first four dimensional fantasy ride.

See the sun-drenched nations where old and new meet along the coast of the Arabian Sea and the Indian Ocean.

Departing Miami on January 6, 2017, Insignia’s route will take guests from the southern Caribbean and Pacific Riviera to the… 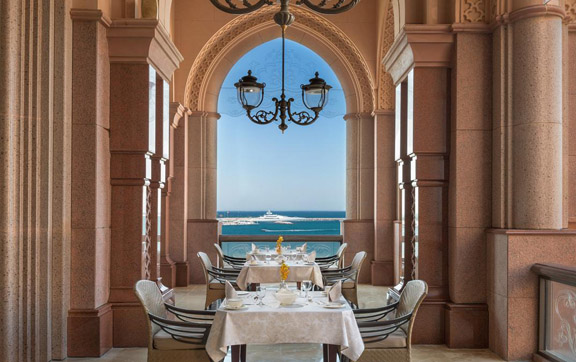 The magnificent Emirates Palace is a national landmark and one of the most impressive hotels and conference venues ever built.