Located in the western part of the Cyclades, Sifnos stands out thanks to its traditional architecture, fascinating culinary scene and amazing beaches! The island is also characterized by a peaceful and relaxing atmosphere that makes it a popular destination among families and couples.
Sifnos is a Greek island in the Cyclades’ island group, fringed by sandy beaches such as Chrysopigi beach in the southeast, home to the striking white Chrysopigi Monastery. The long, shallow Vathi beach sits in a protected cove in the southwest. Sifnos is known for its traditional pottery, and there are many small pottery workshops in villages like Vathi and Kamares, the island’s main port in the northwest.
Sifnos is one of the best Greek islands for food lovers, and that’s because it was the home of 20th-century chef Nikolaos Tselementes, the forefather of modern Greek cuisine. You can thank him for introducing elements of French cuisine to Greek cooking, such as the bechamel you find in moussaka. He authored a cookbook still represented in households and on taverna menus around the country.
Since ancient times, the island has also been a centre for pottery, which has left a legacy of delicious dishes slow-cooked in earthenware pots in wood-fired ovens. The most famous is revithada, the island’s famous chickpea stew, eaten after church on Sundays. You’ve never tasted chickpeas like it! 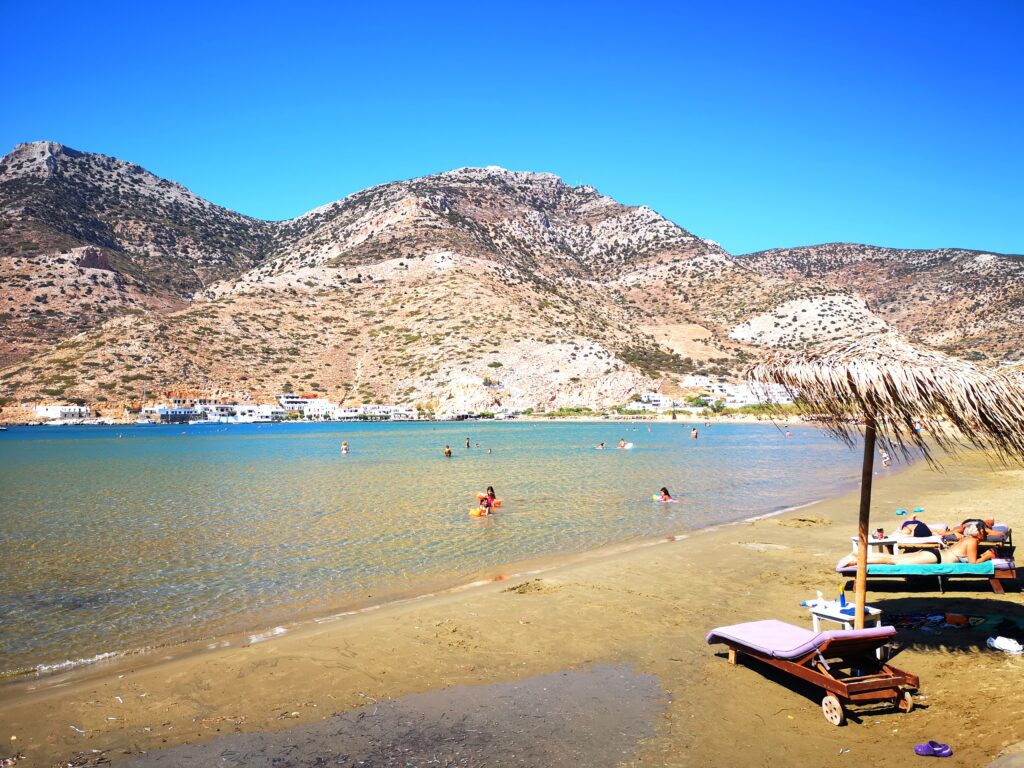 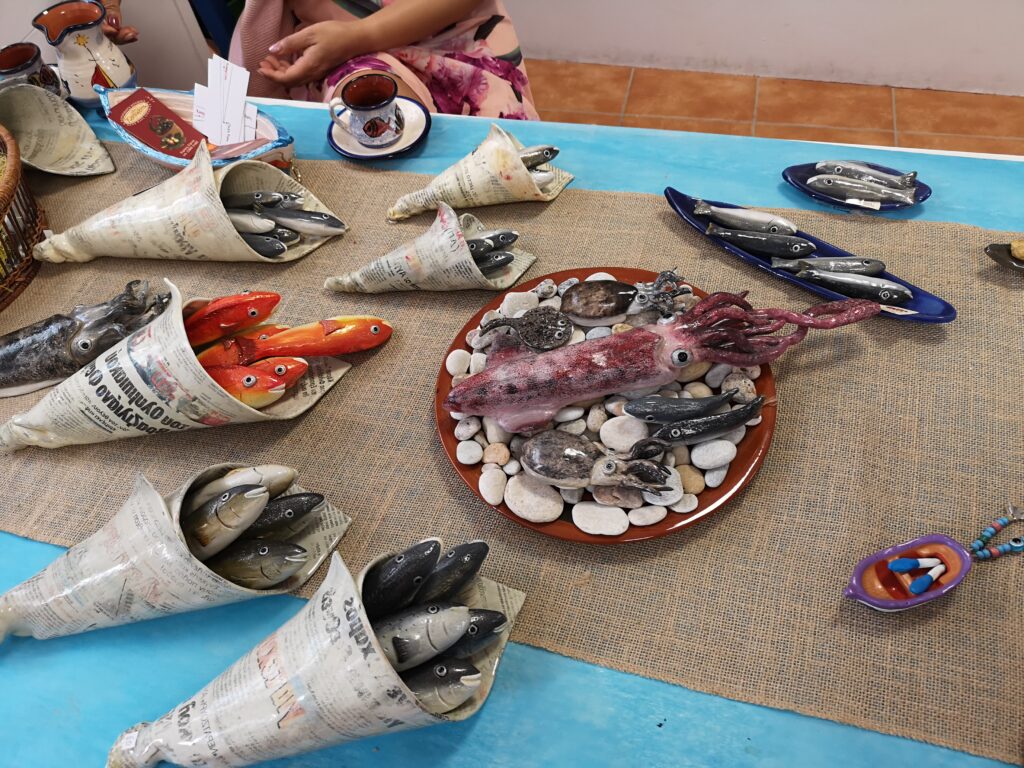 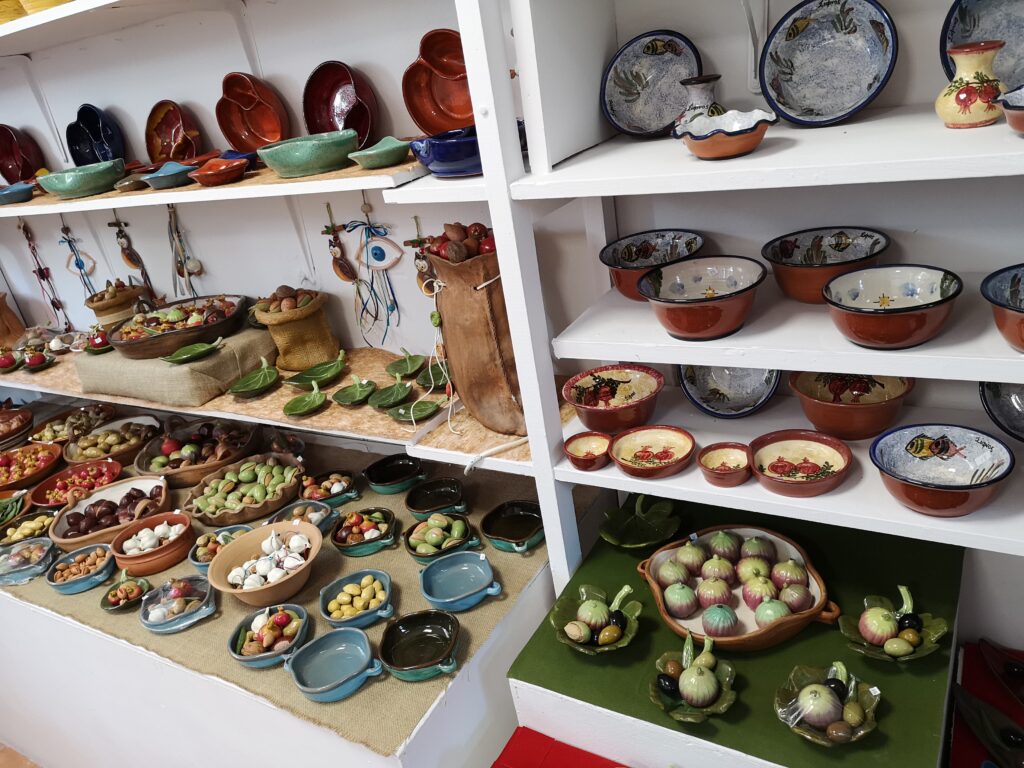 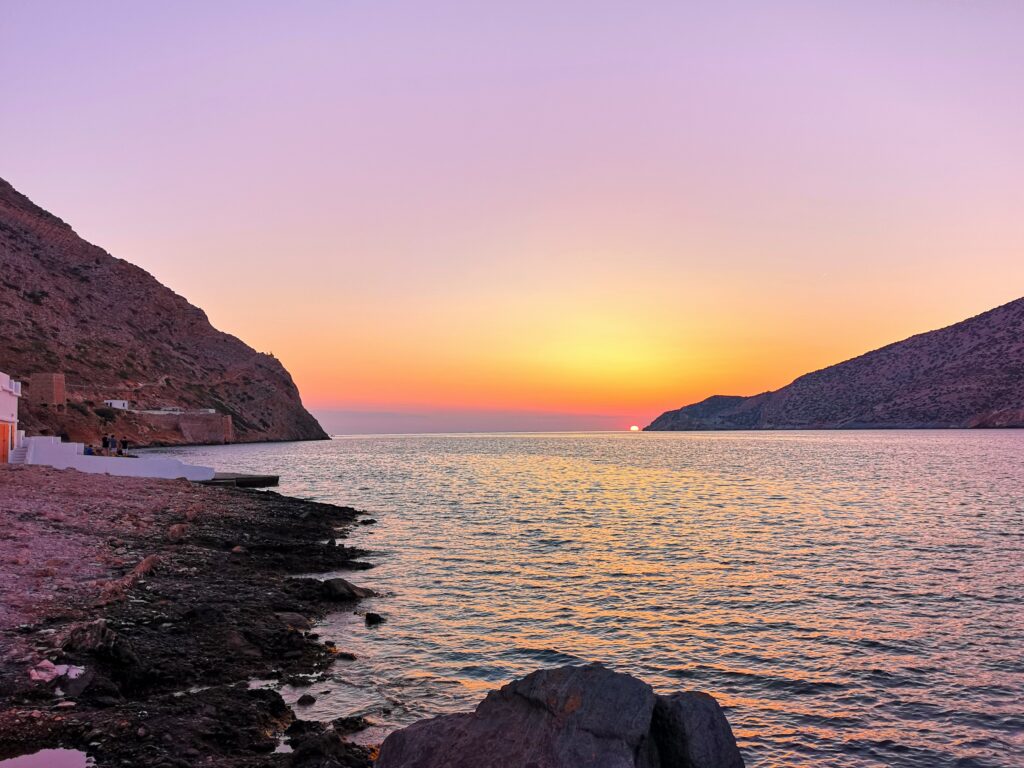 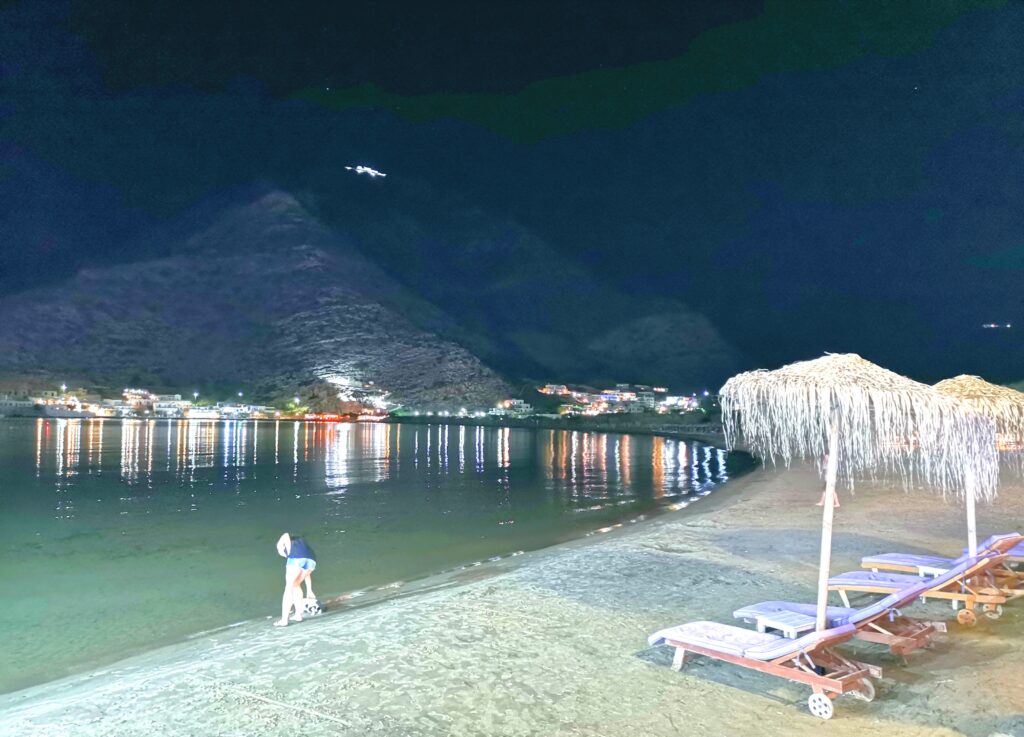