After the Jesuits built a series of missions along the coast of Alta California, the Spaniards established a port in 1781 as a supply stop for their coastal shipping routes. With the arrival of the transcontinental railroad and the discovery of oil, people began to arrive in droves. In 1923 the much-photographed giant letters were erected on the hill, and the golden age of Hollywood was born.

Los Angeles, is filled with bright lights and is considered as the big-city allure of California’s largest metropolis. Here, you will find some of the A-list celebrities who walk the sidewalks, triple-shot macchiatos in one hand and mobile phones in the other. While travelers bypass throughout the city by staying on a network of freeways that crisscross the region, they’re missing L.A.’s hidden gems.

Turn into one of many side streets to discover inviting neighborhoods, incredible museums and, some of the best shopping hot spots. When the sun sets, the city comes to life making you feel like you’re in a whole different world, with clubs thumping to the beat of the latest indie band and a flock of starlets swaying in the front row. There are rooftop restaurants, bars, and pools that draw out the crowds, while searchlights arc through the night sky, previewing the latest silver-screen premier. 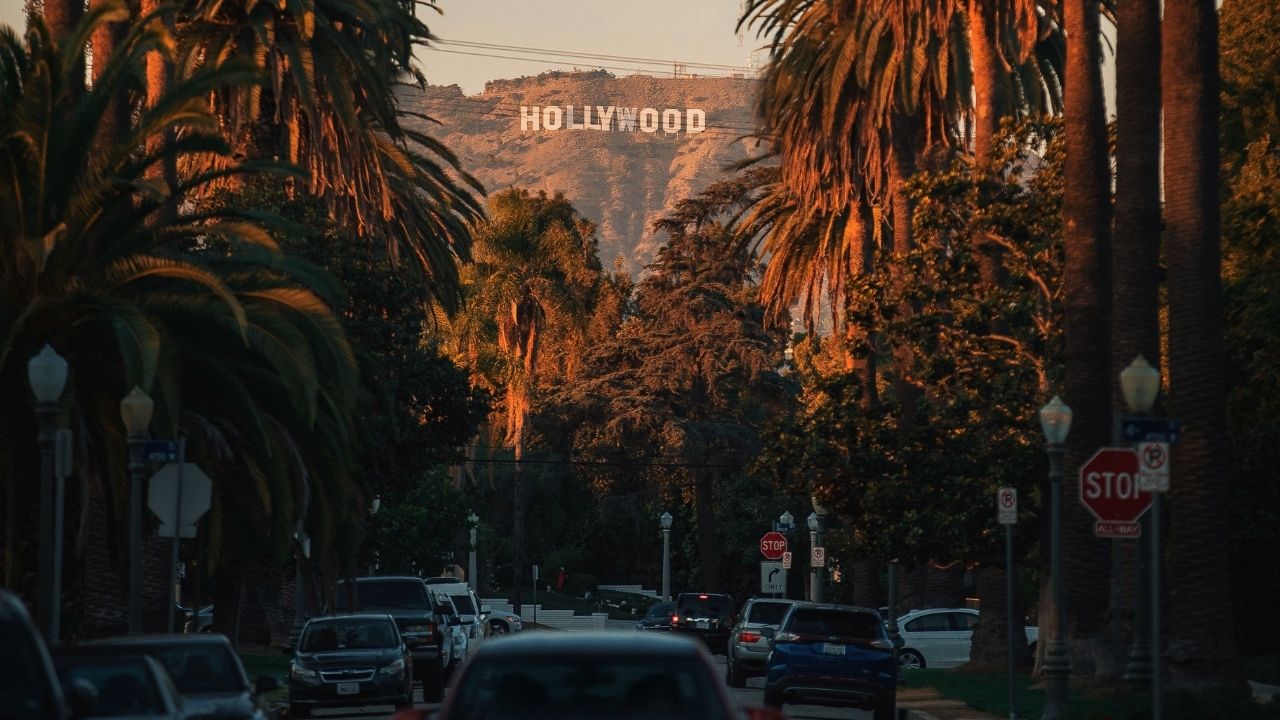 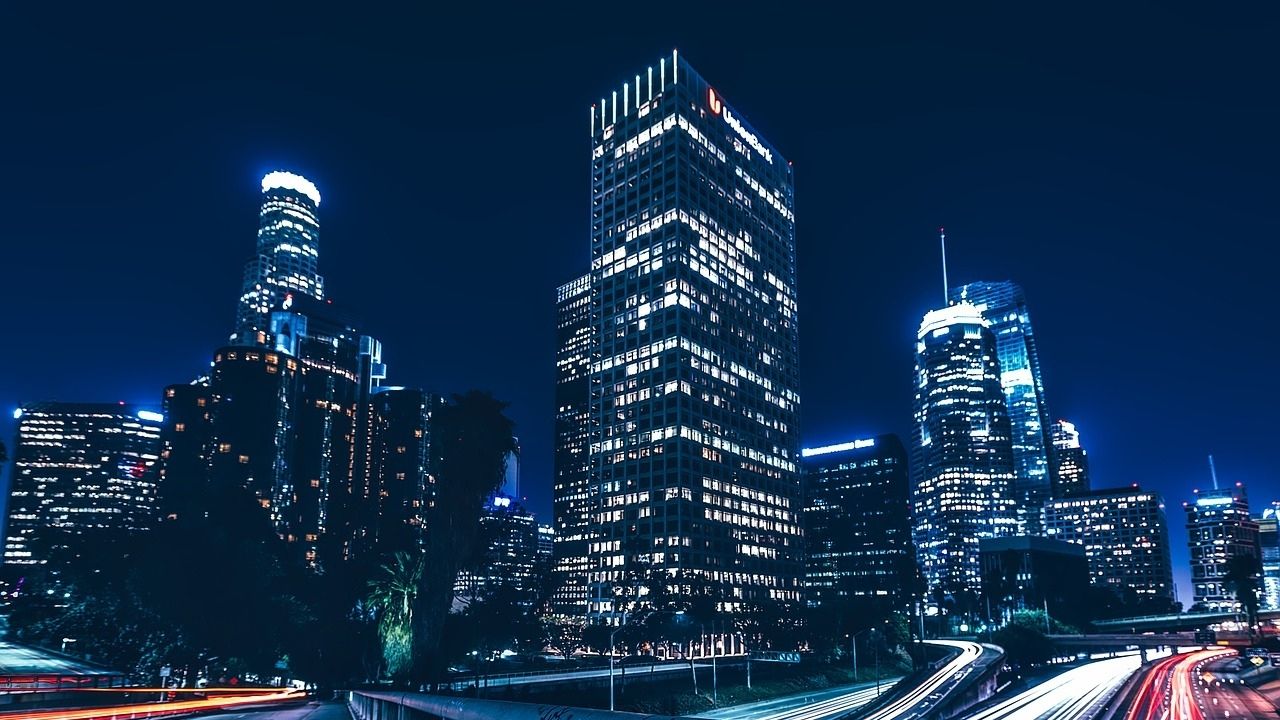 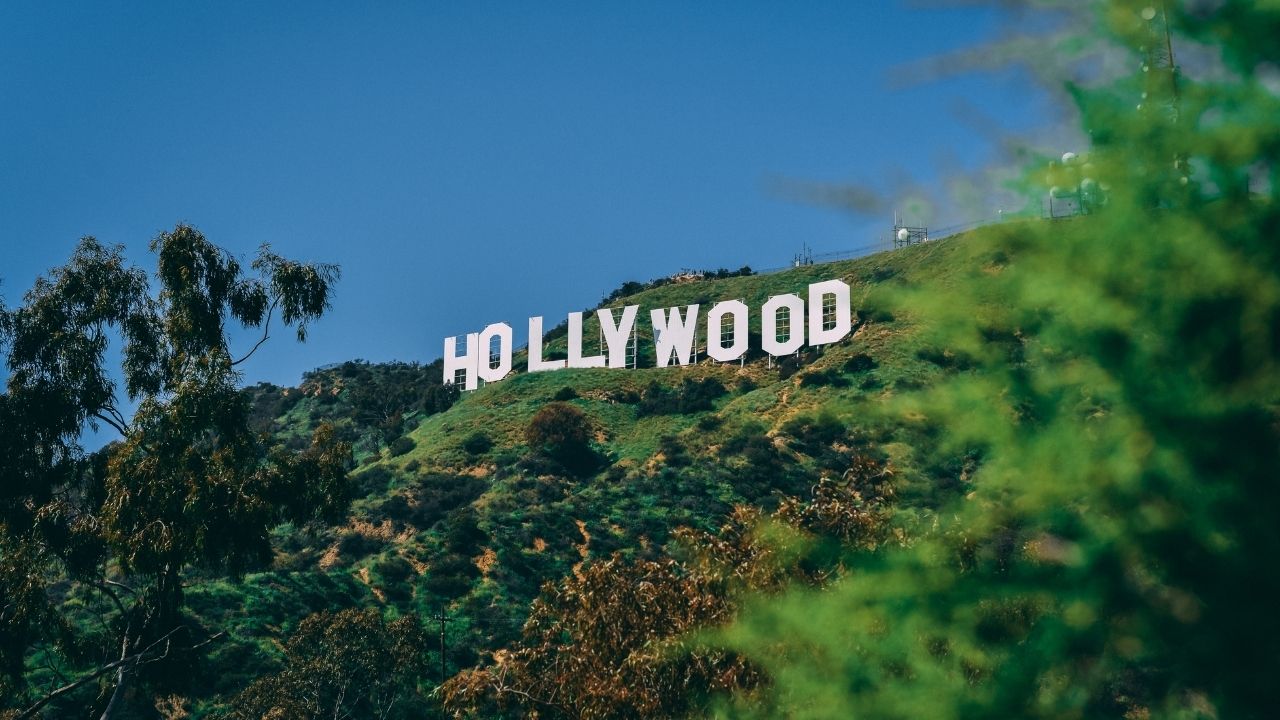 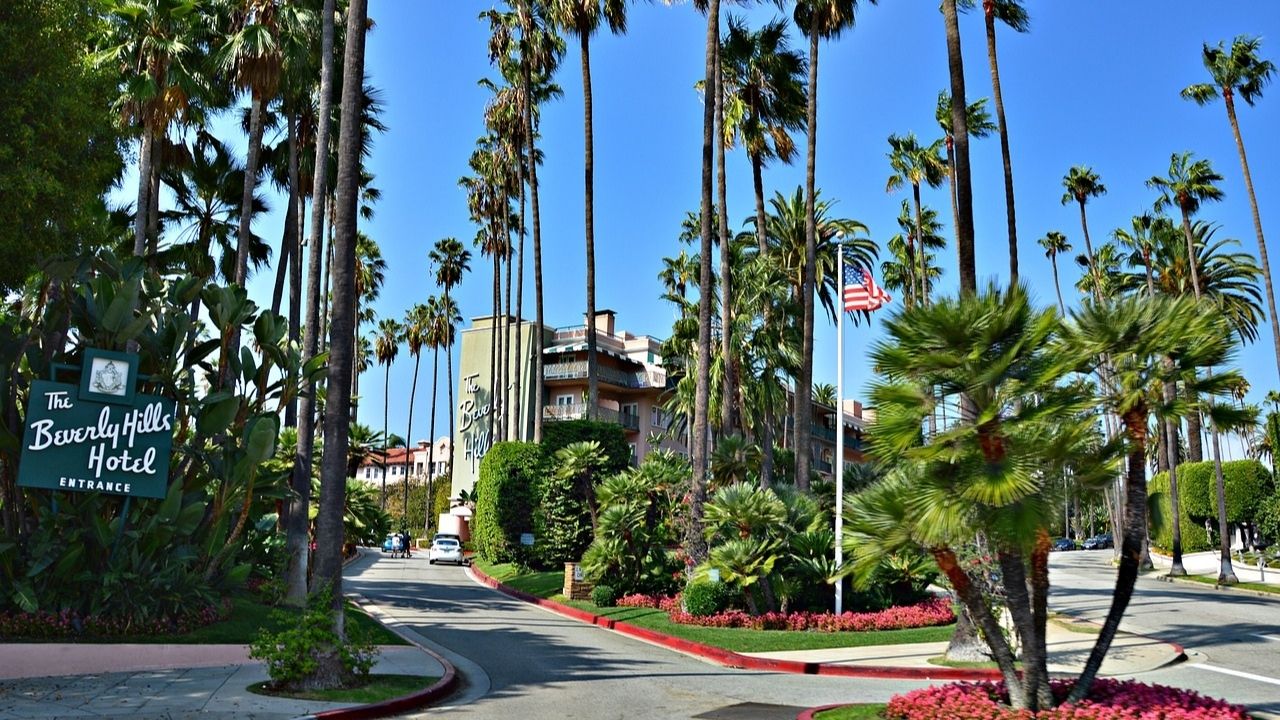