Ephesus, was one of the largest cities in all of the Roman Empire, boasting one of the Seven Wonders of the Ancient World, the Temple of Artemis. Ephesus was the most important Greek city in Ionian Asia Minor, with ruins that lie near the modern village of Selƈuk in western Turkey.

Explore the ruins of its massive Theater, the Temple of Hadrian and the magnificent Celsus Library. 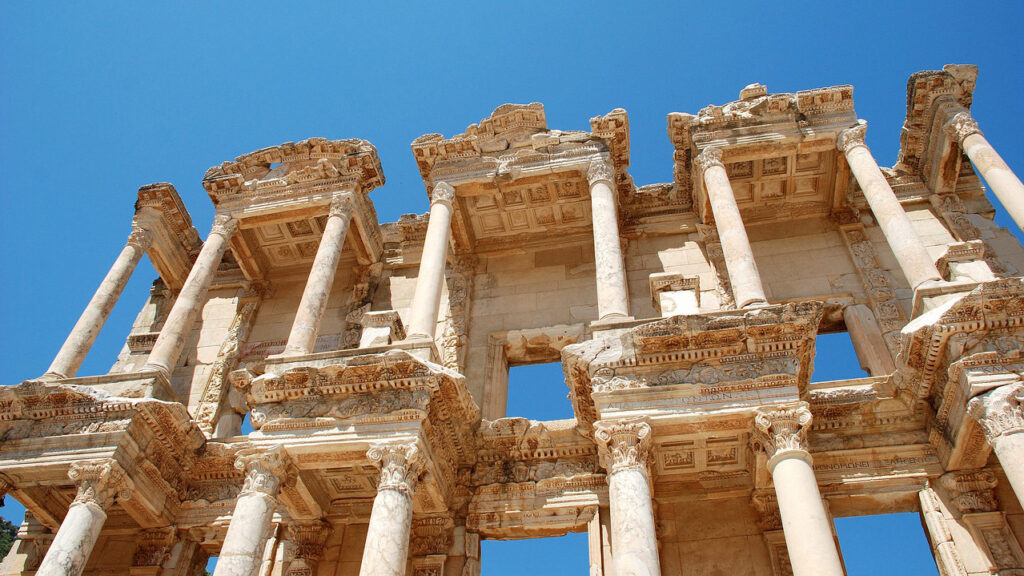 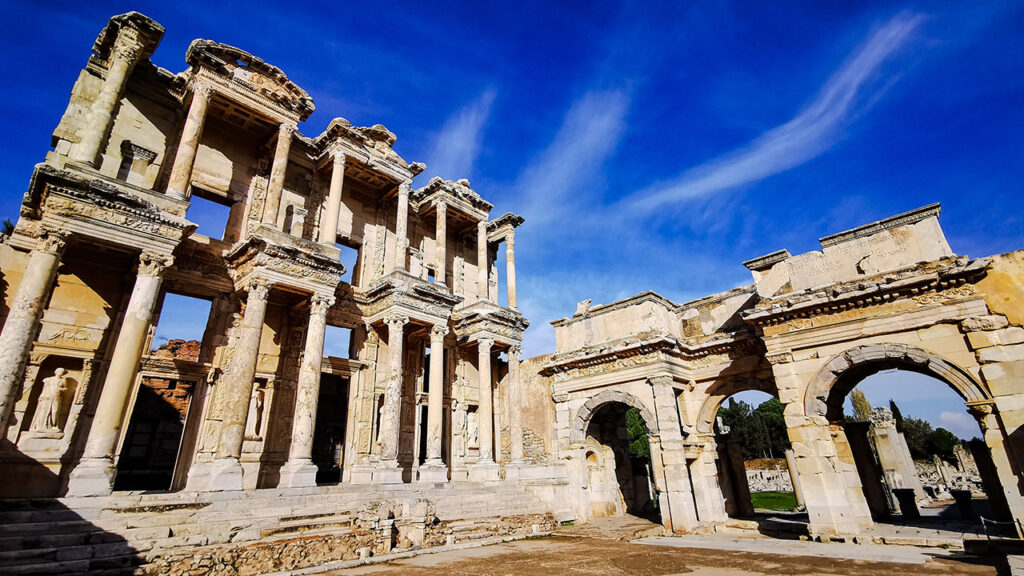 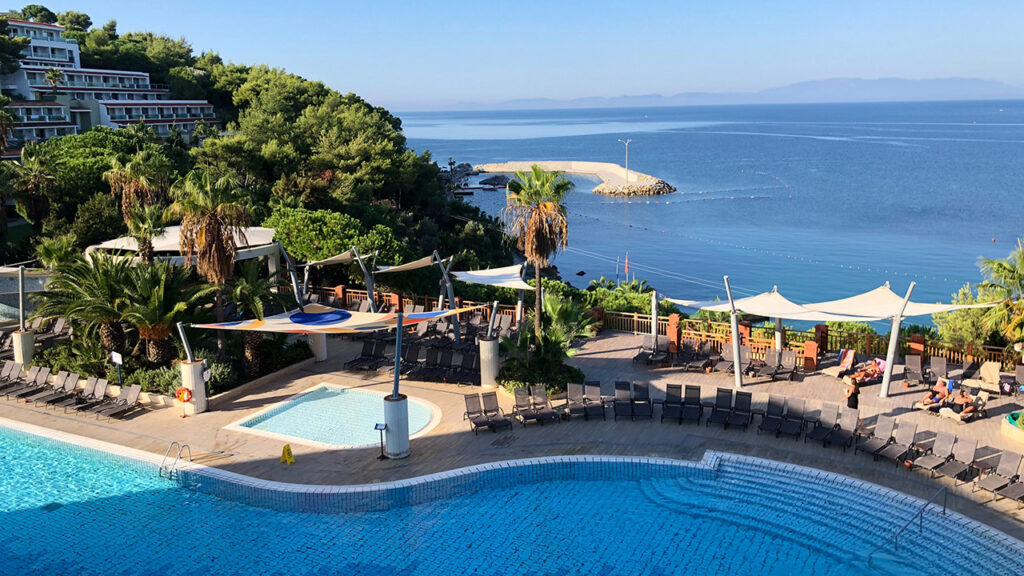 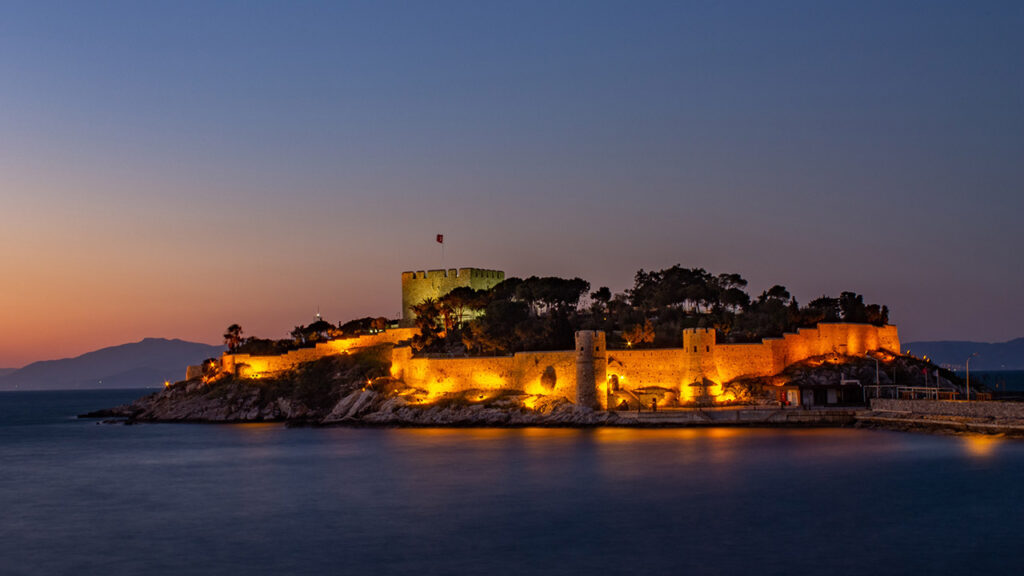 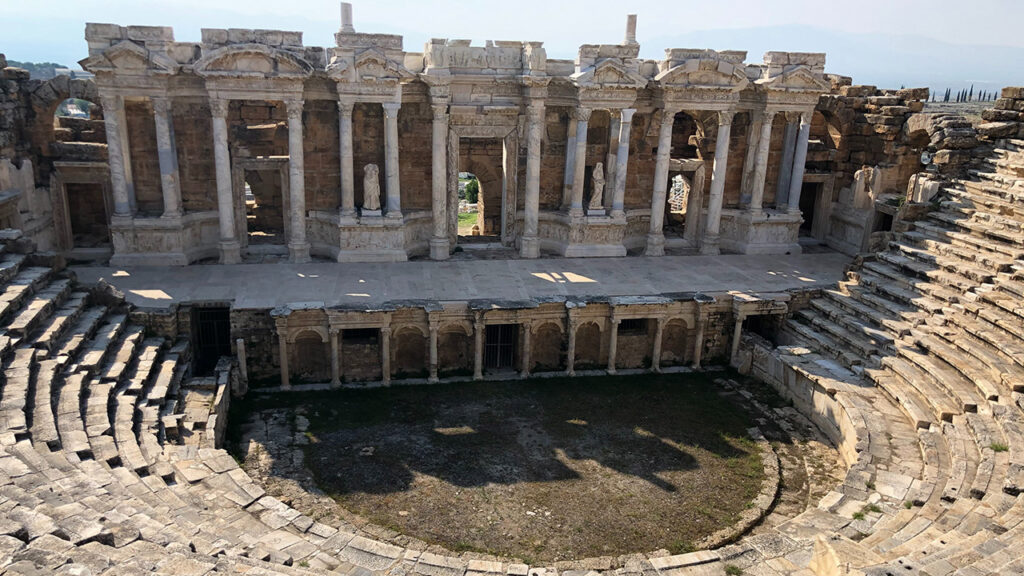