The Archaeological Museum displays statues excavated from the site. Its claim as the birthplace of Apollo gave Delos a robust religious identity that lasted until Byzantine times. In an era when religious festivals were economic engines, attracting thousands of pilgrims and generating healthy economic growth, Delos stood firm at the centre of the wealthiest commercial centres and benefited greatly. Delos makes a fascinating and enlightening day trip from the nearby island of Mykonos.

Located in the Cyclades chain of islands, this tiny and uninhabited islet is only a few miles off the west coast of its larger neighbour. Although it has minimal facilities and no hotels, the number of culturally significant ruins found here is mind-blowing. 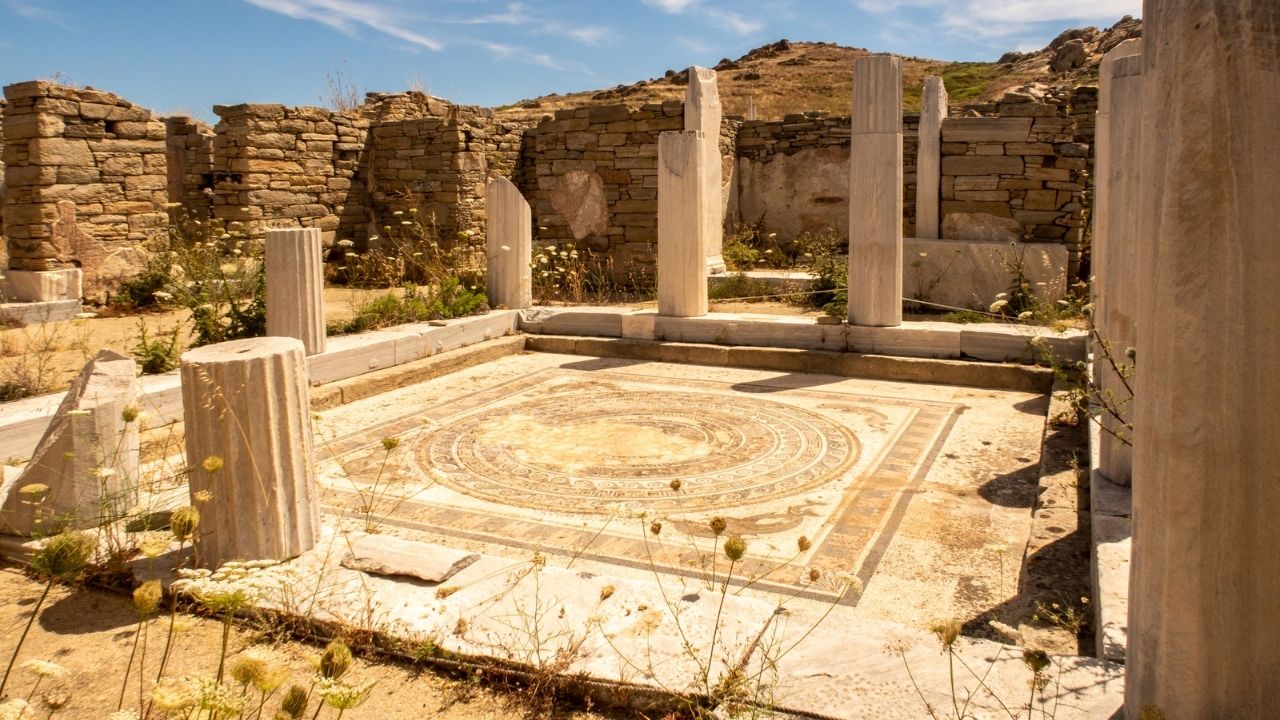 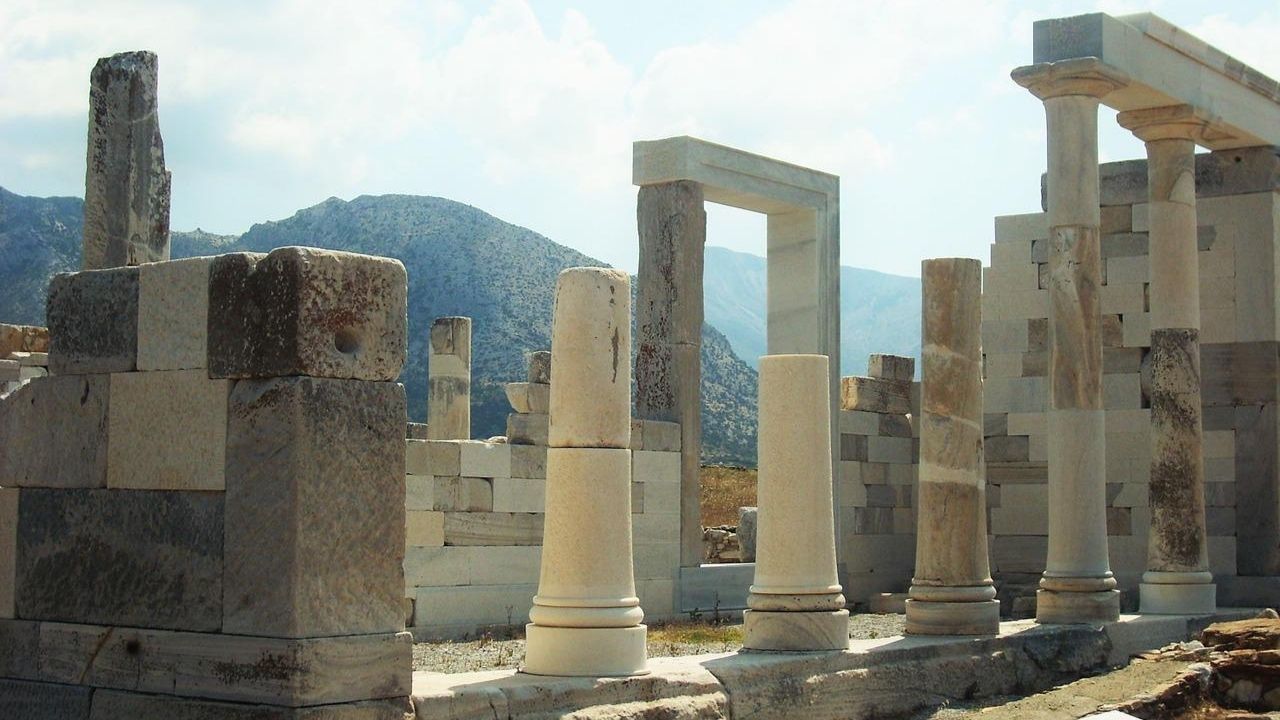 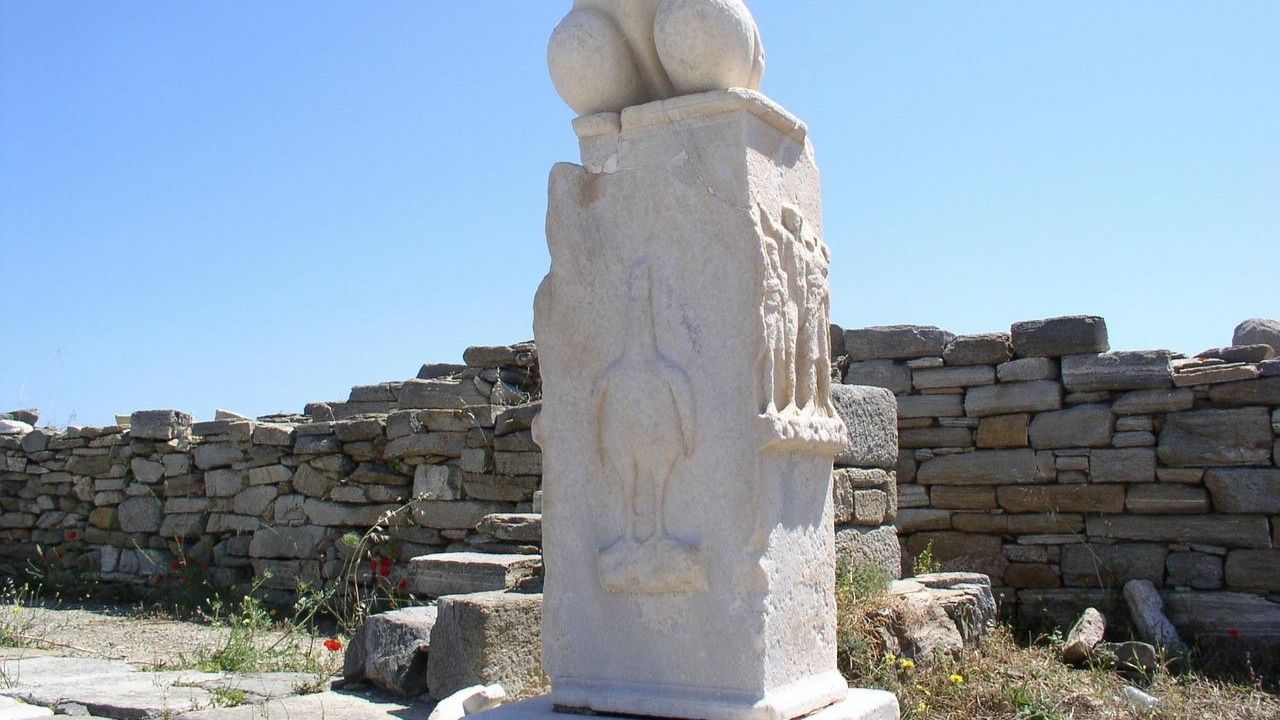 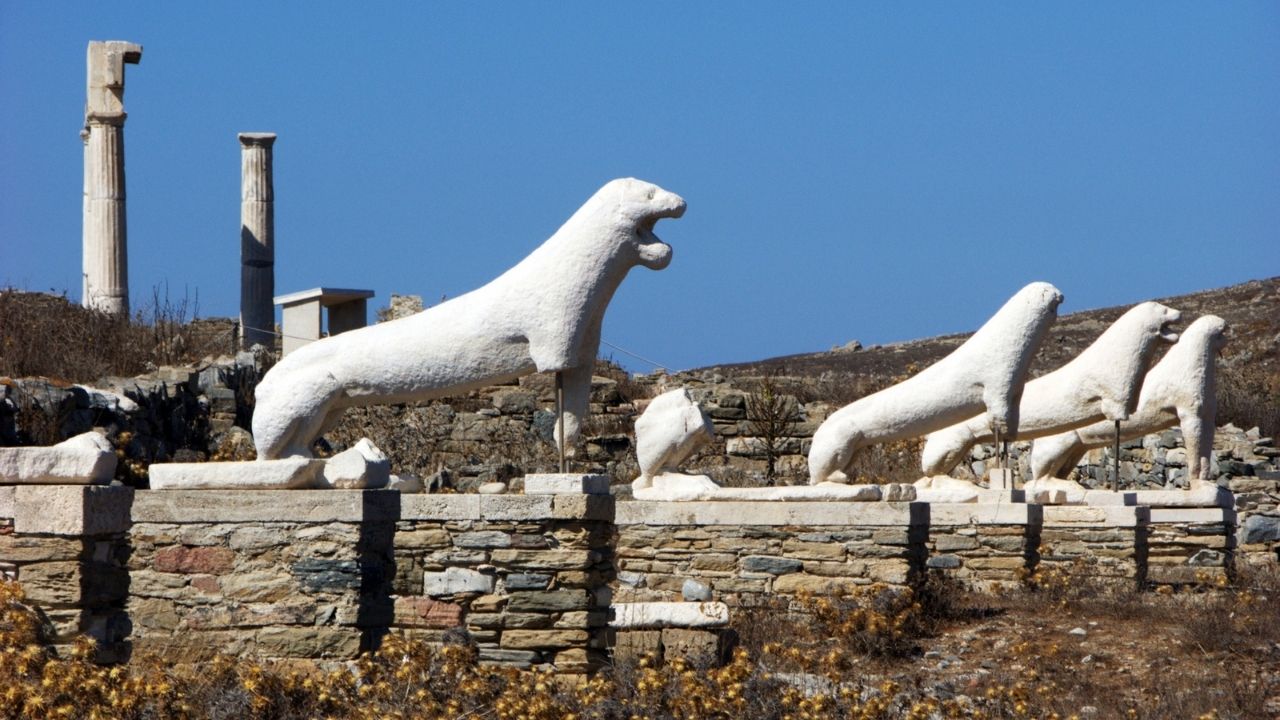 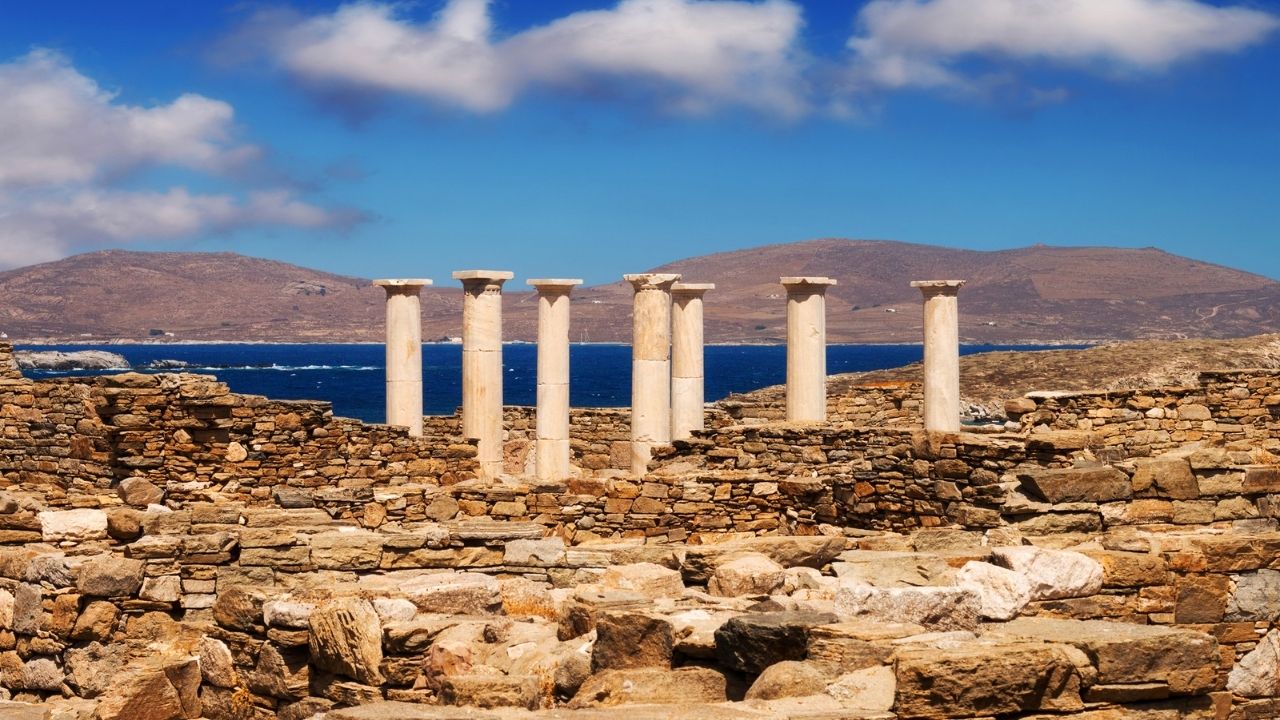