In 2000, the Virgin brand entered the Australian aviation market for the first time, bringing real competition in the leisure sector of the market. Launching the new brand Virgin Australia in May 2011, and the Game Change program announced by CEO John Borghetti, was a key part of repositioning Virgin Australia in the market to be Australia’s airline of choice.

Now they have a new vision: to revolutionise air travel again, this time across all market segments. Virgin Australia will do this by providing a seamless experience across all international and domestic markets, while retaining the same excellent service.

With enviable on-time performance and over 3000 flights per week to more than 30 Australian cities and centres, Virgin Australia can get you where you need to be, on time and with a smile. 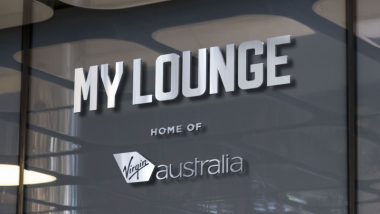 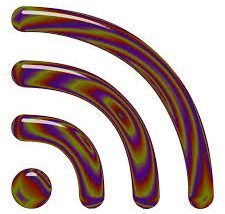 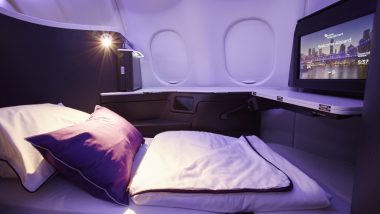 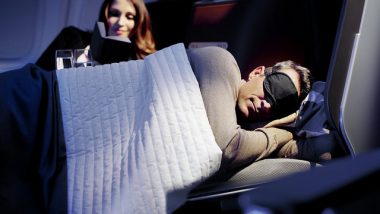 New Business Class Seats to Look Out For 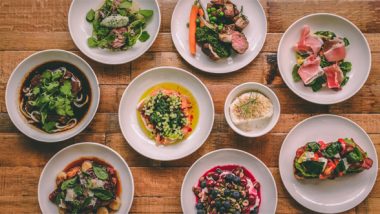 Virgin Australia is mixing it up with a new menu in business class on its domestic and international routes. The meal 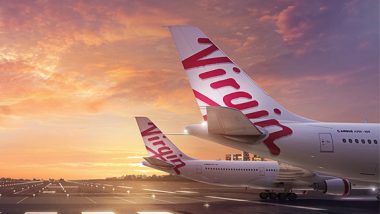 The launch of flights from Australia to Hong Kong is phase one of a larger alliance agreement.

Virgin Australia has entered into a strategic cooperation agreement with Air Canada.

Virgin Australia has made significant changes to its International Lounge Access policies. The new rules came into effect on 1Nov. 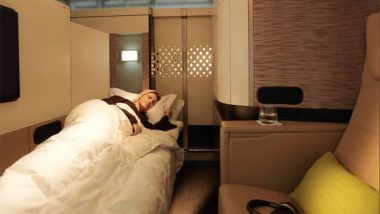 The Middle Eastern carriers have once again dominated the World Airline Awards.  Emirates has one the coveted Airline of the 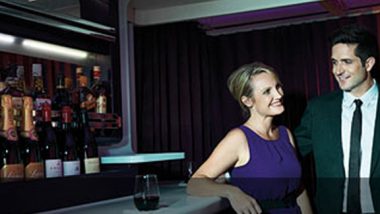