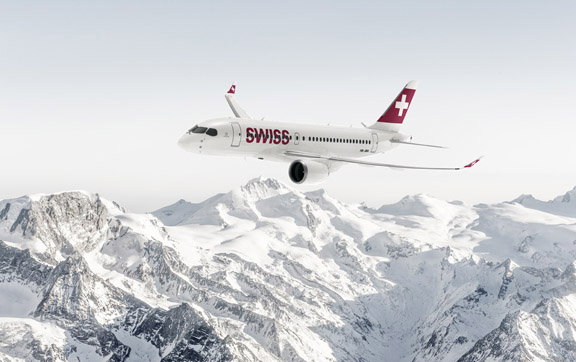 Swiss International Air Lines (SWISS) serves destinations in countries all over the world from its Zurich hub and the further Swiss international airports of Basel and Geneva with. Switzerland’s airline embodies typical Swiss values such as hospitality, quality in every detail and personal care: SWISS aims to make all its customers feel totally at home.

Committed on various fronts to the careful and sustainable use of natural resources, and regards a responsible attitude to the environment as an integral part of its corporate culture. As part of the Lufthansa Group and a member of Star Alliance, SWISS remains true to its mission of providing quality air services that link Switzerland with Europe and the world.

On Saturday 11Feb12, SWISS commenced its new non-stop service between Zurich and Beijing. The new route will operate five to seven times