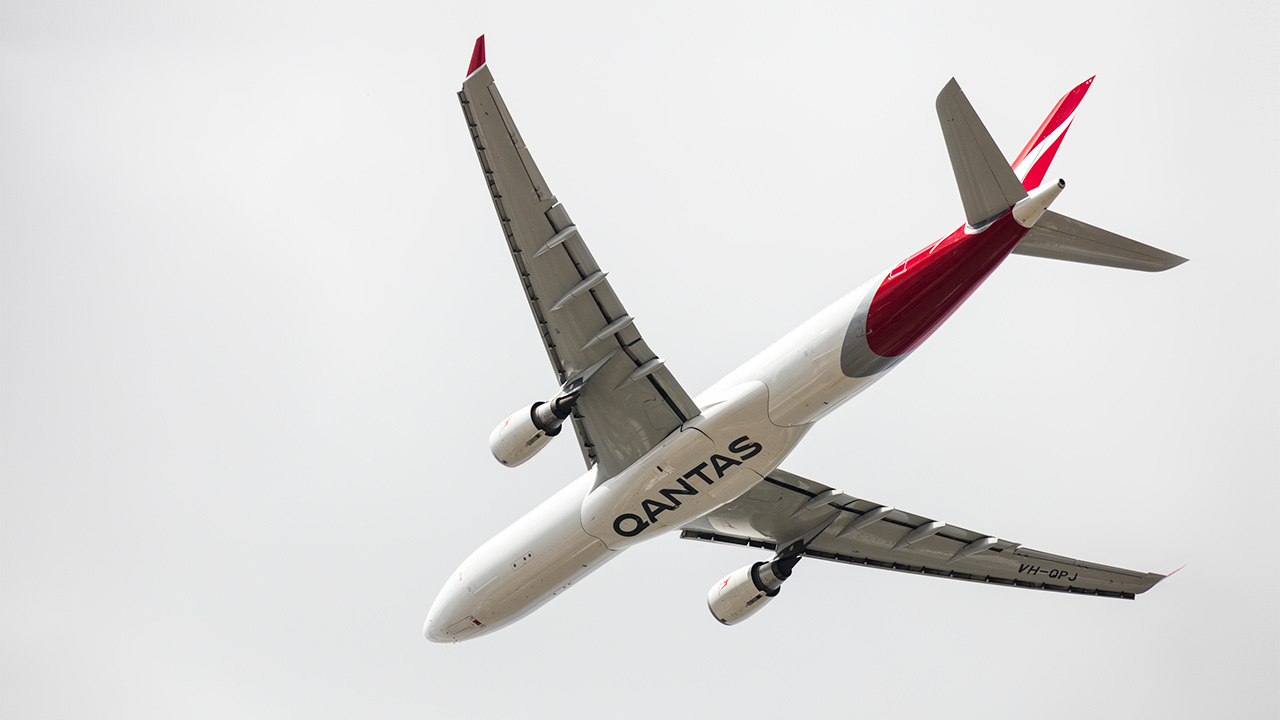 Qantas has requested to renew services to South Africa and Japan in the second half of this year. The flights will resume around the 31stOctober 2021. Qantas has an agreement with Australia’s International Air Services Commission for 7 frequencies per week to South Africa and unlimited on the Japan route. The agreement is for 5 years and will commence when restrictions are lifted. At the moment flights to Johannesburg are ad hoc and flights to Tokyo are in support of Austrade.

The good news is that Qantas is selling tickets on most international flights which includes Tokyo and Johannesburg  (for travel from July 1st.)  The retired Boeing 747 will be replaced with a Boeing 787 Dreamliner. Up to 22 of Qantas pre COVID international flights are expected to resume.

Deputy Prime Minister and Transport Minister Michael McCormack said “decisions about when international travel resumes will be made by the Australian Government". The government constantly reviews our national boarder closures. At the moment the borders are blocked for travel for most Australians. It is believed that the current ban will be extended to June. The reason for this is the more virulent strain of COVID-19. Once international travel resumes the flight between Perth and Johannesburg will be resurrected according to Qantas CEO Alan Joyce. He went on to say “We’re in close consultation with government, and if things change, so will our dates. But with the vaccine rollout already underway, we’re on the right track".